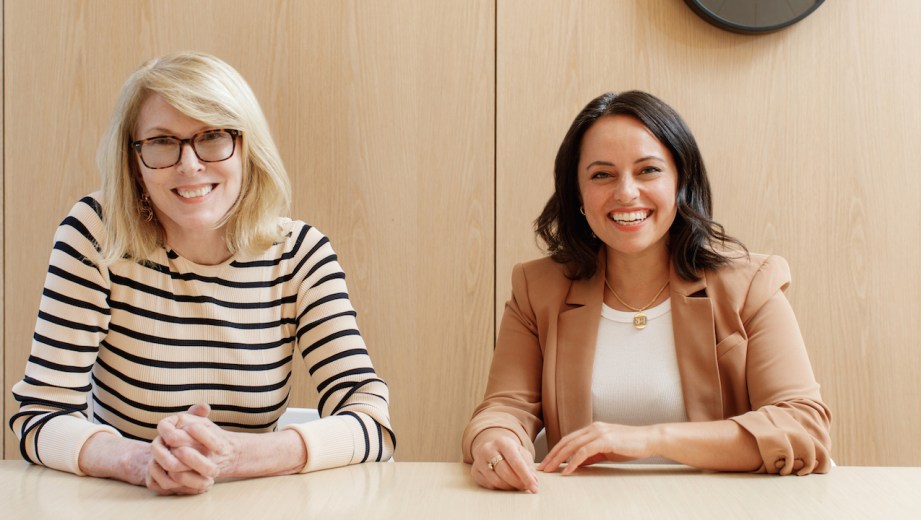 Susan Lyne, BBG Ventures managing partner and co-founder, has had a front-row seat to the ups and downs of venture funding for women.

BBG Ventures began in Sept. 2014 with its first two funds backed by AOL. BBG Ventures is an early-stage fund focused on consumer tech startups with female founders. It typically leads or co-leads seed or pre-seed investing rounds and invests $500,000-$1 million. Since its inception, BBG Ventures has met with over 8,000 brands and has invested in approximately 70. Of those 70, notable beauty brands include Mented, Winky Lux, Glamsquad, Lola and, most recently, Gen-Z skin-care brand Starface via its third fund.

Covid-19 has not made fundraising for women any easier, though there have been some bright spots. Pitchbook data found that funding to female founders was down 31% in 2020 compared to 2019, while funding for all-male teams dropped by just 16%. Yet, the proportion of entirely female-founded companies that received funding increased slightly in 2020 from 6.2% to 6.5%. And for the first time, startups led by Black and Latinx women crossed the $3 billion threshold in total funds raised, according to Project Diane which tracks funding for BIPOC women.

Lyne spoke with Glossy about BBG Ventures’ new fund and investment thesis, the motivation behind the Starface investment, and the long-term industry impacts of Covid-19.

What is the focus of the new, third fund?
The first two funds were more consumer general funds. But now we’re focused on companies that will really reshape the way we live. We look for founders who are building scalable solutions to big problems that millions of people face. The four focus areas that we’ve targeted for this fund are health and well-being; the future of education and work; climate-friendly products and platforms; and overlooked and emerging consumers.

What do you look for in the companies and founders you invest in?
We look for founders who have three things: They’ve got vision and the ability to imagine a company that could go all the way, they have the ability to execute, and they’re compelling storytellers. A great founder has to be able to convince other people to join them, to recruit a team, to attract investors and to build partnerships, but they also have to tell a story to the consumers they’re trying to reach.

We definitely consider the size of the overall market. Female spending power is $6.5 trillion. And women are expected to control two-thirds of the U.S. consumer wealth within the next decade. But even when you start looking at very underserved sectors, they’re giant markets. Black, Asian American, Latinx spending power is $4.3 trillion. In two years, Gen Z is going to overtake millennials as the largest generation.

How has the consumer landscape shifted since 2014?
The face of the consumer is just rapidly evolving. They’re increasingly intersectional, and certainly more conscious of the products that he or she buys. And it’s more multigenerational; there are women over 50 who are driving the acceptance of new brands and the growth of new brands in ways that were not the case earlier. But they’re still very often underserved.

There was also a period of time when we first started BBG Ventures where a DTC brand could get traction quickly using social platforms to drive organic growth, and the market wasn’t so crowded. That has changed. It’s a very crowded market, and it’s an expensive market. DTC companies have to have something beyond a good product. They have to have values that are aligned with new consumer preferences and, in some cases, very strong content marketing, as well as a distribution advantage.

What interested you in Starface?
Starface, which has also really broken out quickly, understands this Gen-Z consumer in a way that other brands do not. They launched a skin-care company that started with an acne product, which is still their hero product. It’s the first optimistic acne brand that says to customers, ‘Don’t feel bad about yourself because you have a pimple. Stick a star on it. Take a picture of yourself and feel great going out.’ That attitude shift resonated with Gen Z, and also made [the company] sort of a social media darling, because everyone likes to photograph themselves in the yellow stars.

What long-term impacts do you expect from Covid-19?
As terrible as the pandemic has been, I think there are some hopeful things that have emerged as a result. We’ve seen the willingness of consumers to adopt new behaviors, and that’s where we’ll see the longest-term impact. People who didn’t consider using e-commerce and were basically forced into it are now saying they will not go back to their former [in-store shopping]. There are definitely some positive behavioral shifts that will be great for venture capital and, more importantly, are going to enable smart founders to create companies that have lasting value.