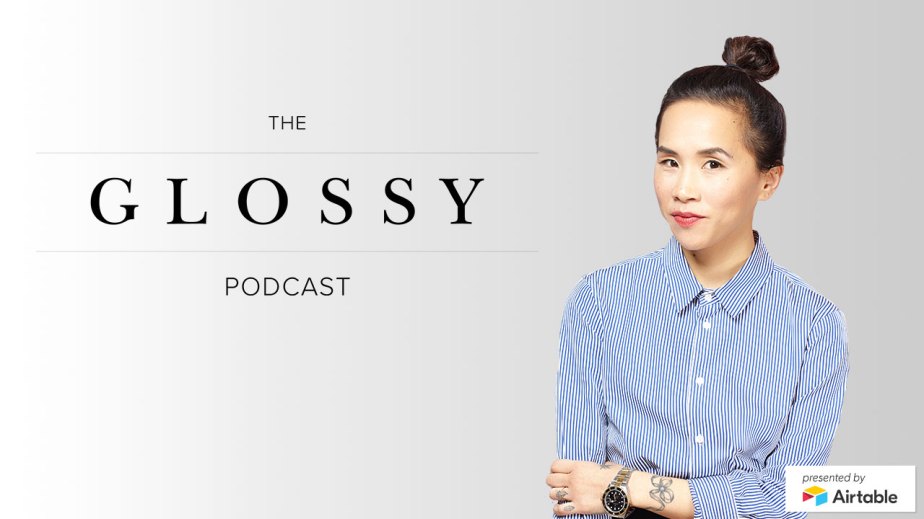 Nordstrom co-president Pete Nordstrom approached Olivia Kim, then the vp of creative at Opening Ceremony, with a proposition.

“He told me about where they wanted to go, what they wanted to do and how they wanted to engage customers in a way they didn’t really know how to at the time,” said Kim. “He didn’t necessarily have a job for me — we figured it out together. He just kind of said, ‘Here are the keys to the car; you drive.’”

Kim joined Nordstrom and moved from New York to Seattle in 2013 as the director of creative projects. Now vp of creative projects, she’s in charge of Nordstrom’s pop-up shops, brand collaborations and exclusives with digitally native brands. Essentially, her role boils down to recruiting new customers to Nordstrom by making it more of a destination for fashion inspiration and brands that can’t be easily found elsewhere.

On the Glossy Podcast, Kim discussed how she formed her position and, eventually, department, how fashion collaborations have evolved, and what appeals most to customers. Edited highlights, below.

On building a role that didn’t exist
Without any precedence to follow, Kim was starting with a blank slate when she took her role at Nordstrom. She said she started by thinking about who the Nordstrom customer was and how an Opening Ceremony-style approach to fashion could work for a bigger-scale retailer. She wanted to appeal to the customer who was interested in fashion, art, culture and style, and turn Nordstrom into a go-to for that type of inspiration. She began with eight Nordstrom stores, and started pulling together product assortments around a theme — Paris, travel, camping — as temporary in-store pop-up shops. She included digitally native brands, like Warby Parker and Everlane, as well as brands that had existing relationships with Nordstrom, like Nike and Alexander Wang, for exclusive collections.

“We’re speaking to our customer in a different way. A role like mine continues to need to evolve, be a department within our company that is on the pulse of what’s happening and bring in new concepts,” said Kim. “I don’t know if there’s specific criteria for what we’re looking for; we just want what will resonate with our customers. It’s a gut reaction.”

On the evolution of collaborations
Opening Ceremony has established itself in the fashion world as an authority for finding and working with obscure brands, or reimagining existing brands in new ways. In the industry, collaborations have saturated the market, but Kim still believes that when done properly, they’re the ultimate differentiator.

“We’re talking about a retail concept that had really started in the early 2000s. Nowadays, the idea of partnering is still a point of differentiation, but it needs to be genuine and authentic — not just putting something out there to put something out there,” said Kim. “You can overdo collaborations. Brand 1 x Brand 2 is no longer innovative; what is innovative is finding something that resonates with the customer — will they be interested and excited, and use this as a point of reference to continue looking at you as a fashion authority? They need to look at you as a point of inspiration for when they go to make their next purchase. Earning trust is how you gain wallet share.”

On how creative projects influence shopping habits
Kim isn’t only focused on recruiting new brands to Nordstrom; part of her role is figuring out what the most appealing way of shopping the pop-ups and exclusives is for modern customers. It’s anchored on convenience, meaning she spends a lot of time thinking about how in-store customers shop online, and vice-versa. But she’s not thinking about Amazon.

“Convenience means more than speed; it [also] means preference,” said Kim. “I don’t think about Amazon. They keep us on our toes, but I don’t necessarily see that as competition in what we’re doing. We’re bringing experience, product and cool ideas, and matching our customers to new brands, and that’s very different than what Amazon is.”