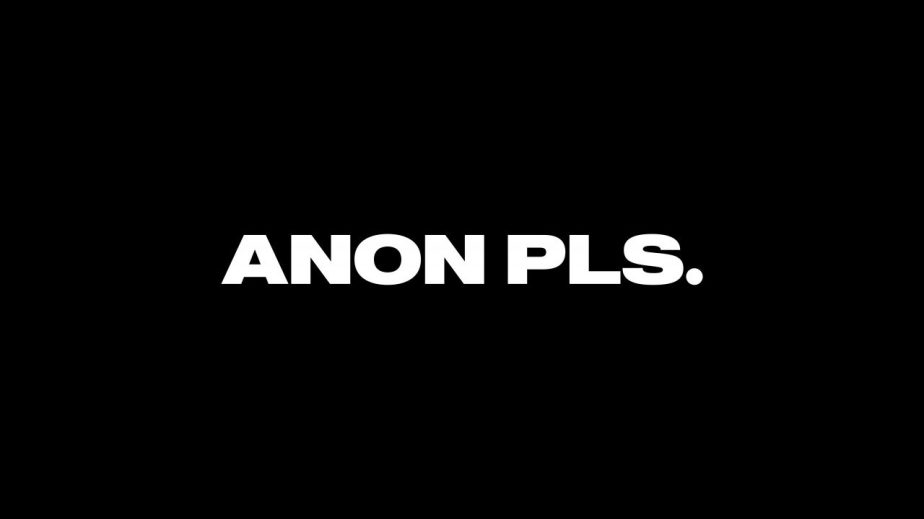 In mid-November, the celebrity gossip account @deuxmoi (1.3 million Instagram followers) posted an email it had received. The pseudonym used by the sender: “primar color.” Subject line: “beauty industry.” The message: “This A+ musician soon to join the beauty industry with a lipstick brand. Keep up with updates cause there’ll be more info coming.” Though this wasn’t the first time @deuxmoi had posted such a message, it caught my eye. That was particularly because it was on the heels of high-profile celebrity beauty brand launches like Harry Styles’s Pleasing and Ariana Grande’s r.e.m. Speculation about this particular note was that it was connected to Taylor Swift, who’d recently sent Google searches and sales for red lipstick soaring with her re-release of “Red.”

So, I DMed @deuxmoi, asking if they themselves would be down to chat about it. The result? A 45-minute phone call with the anonymous person behind @deuxmoi just a few days later. To answer some common questions I’ve already received: No, I don’t know her name. Yes, I heard her real voice. No, I don’t have her phone number.

Around the time of the call, Twitter user @angelicaflori0 tweeted a screenshot from the account, stating, “​​You cannot convince me that 90% of @deuxmoi submissions are not made by publicists at this point. CC @whoweekly.”

@deuxmoi is adamant that she does not have publicists in her pocket. According to her, that would make her job much easier than it actually is. Still, she knows that, especially as her account has ballooned in size, increasingly, there are well-connected people sending missives.

We started our call speculating about Swift. Before we go any further, it’s important to reiterate the @deuxmoi disclaimer. As she states in her Instagram bio: “statements made on this account have not been independently confirmed. This account does not claim any information published is based in fact.” As such, I assumed the same could be said for everything that was mentioned in our discussion. @deuxmoi said her DMs were crowded with messages around Swift’s potential makeup line. If it’s true, “It’s in partnership with somebody … supposedly. There are tons of different confirmations I get, at different levels. With this information, I would say it’s 50% reliable, 50% not. But apparently, it would be in partnership with an already existing makeup brand … if it’s true. I’m torn. It could be true, or it could be total bullshit made up by her fans,” she said. The rumors across social media point to existing brand Rare Beauty, founded by Swift’s close friend Selena Gomez.

Just two weeks ago, a beauty publicist told me about an idea for a celeb brand launch strategy that involved @deuxmoi. While it did not come to fruition, it shows the account’s increasing influence. Though @deuxmoi doesn’t do traditional paid partnerships, she did post about the launch of Lolavie, Jennifer Aniston’s new hair brand, which launched in October. “I was really curious about how the product was — the Glossing Detangler. So I had posed a question on my Instagram. I was like, ‘If anyone’s tried it, can you guys let me know what you think?’ And I guess that caught their attention. I hadn’t tagged them or anything. So they reached out to me and they were like, ‘Can we send you some products?’ And I said, ‘No, I’ll buy it,’ because I wanted it right away and then we did a giveaway. I just developed a relationship with them through that,” she said.

Though @deuxmoi is not trying to not be a celebrity gossip account, she is convinced that her followers are interested in more than celebrity gossip. “People who are fans of the account and follow it see that it’s more than just a shit-talking celebrity gossip account. It’s like a community of people that enjoy the same things, and that’s not always necessarily celebrity information. A lot of my followers want to know about beauty products and hair products, where to get the best Botox, and what restaurants to go to.”

As far as celebrity beauty brands go, @deuxmoi suspects that tips have come in to help hype up upcoming releases. Her fans love Fenty and Rare Beauty, but they don’t care about Kim Kardashian and Kylie Jenner’s lines as much. Addison Rae Easterling is also not mentioned much — she is younger than the account’s audience, @deuxmoi said. “I don’t know if this was a leak or if it was known because there was an Instagram account, but at one point, there were a lot of DMs about Hailey Bieber’s upcoming beauty line. I don’t think she had confirmed it yet, I think her fans found her Instagram account and they just started sending in tips about it. She actually just announced it recently, but they had known about it for a while.” Unsurprisingly, fan base speculation is big on Deux Moi.

“Or sometimes the artist will give hints themselves and the fans pick up on that stuff,” she said, referencing Billie Eilish’s beauty debut. “They knew about her perfume before she announced it.”

A recent tip (“anon pls,” of course) provided details on shopping trips at an unnamed retailer made by Lily Rose-Depp and Sabrina Carpenter. @deuxmoi replied: “can you say what they bought?” “Sabrina bought some Charlotte Tilbury, Isle of Paradise tanning drops and a few face masks!” Then, “Unfortunately I wasn’t in store when Lily was there,” the tipster replied.

All this is not to say that leaks never happen — one interesting example: Skims x Fendi. @deuxmoi said she knew that was coming — though she only posted about it as a blind item — months in advance. “It must have been like a super inside leak, but I knew about it way, way before it came out. Someone messaged me all the way back in, like, February. With certain collabs, I just don’t feel right about revealing the whole thing. So I’ll tease it with a blind item and people can guess. I wasn’t 100% sure about it, because I was like, ‘This is so crazy — Fendi and Skims.’ But there was something about the way the person submitted it, where I was like, ‘This could be true.’ Kim [Kardashian] had gone to Italy… When it was announced, I was like, ‘Wow.’”

Overall, @deuxmoi is somewhat ambivalent when it comes to the topic of celebrity beauty brand leaks. “There are so many — who cares, at this point? Does it matter? Does it matter what gets leaked? Now, just assume that everyone’s going to have a perfume or makeup line. They all want to be like Rihanna, you know?”

With the holidays a few weeks away, giftable collaborations are debuting left and right. Below, shop some of our favorites.

The claw clip trend is here to stay. Further fueling our collective early-aughts nostalgia comes this perfect collaboration between hair accessory purveyor Emi Jay and the makers of the ’00s cool-girl uniform, Juicy Couture. It’s made up of six clips ($34 each) bedecked in rhinestones, glitter or leopard print, and two velvet scrunchies ($32 each). Each would make a perfect stocking stuffer. Shop them here.

For Tanya Taylor’s first beauty venture, the designer partnered with Paintbox on two kits of nail polish ($50 each) in hues inspired by Taylor’s 2022 collection. The collaboration is available to purchase on the brand’s Instagram.

Graydon Carter’s “digital weekly” publication Air Mail partnered with classics clothier Alex Mill on a cozy, holiday-ready set of pajamas — the perfect thing to wear while catching up on reading. The limited-edition sets feature red, white and blue stripes inspired by “old-world airmail.” This weekend, NYC-dwellers can stop by Alex Mill’s Soho shop for free cups of Air Mail’s “Jet Fuel” coffee. Priced between $75-120, you can find them here.

The masterful rollout of Adele’s critically-acclaimed “30” continues. The singer appeared on Nikkie Tutorials’ YouTube, where the mega-makeup influencer did a half face of full glam on the singer. Watch it here.

Louis Vuitton show in Miami becomes a Virgil Abloh tribute
We’re calling it now: These are the biggest makeup trends of 2022
Why is everyone on TikTok putting on foundation this way?