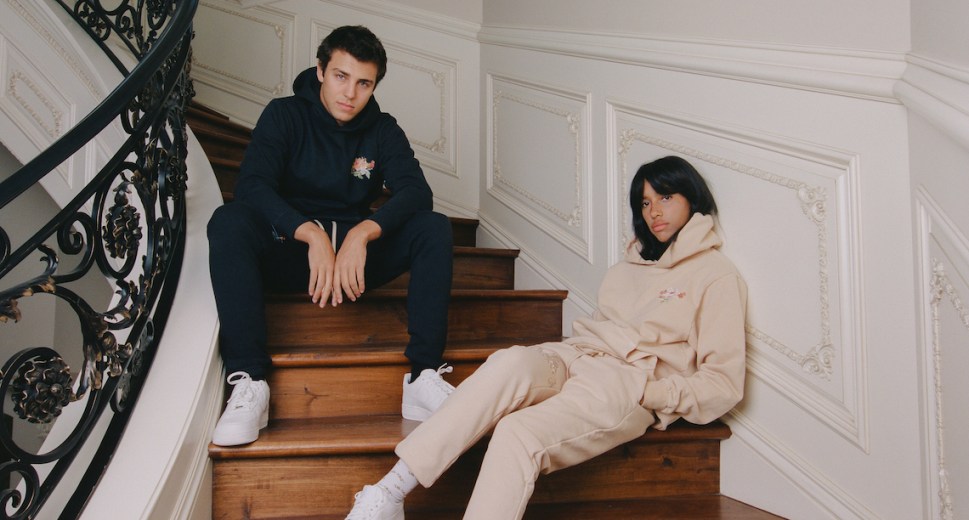 ‘A cultural reckoning’: Inside the blooming relationship between fashion and cannabis

Fashion has always looked to subcultures for inspiration. Streetwear brands have long been influenced by hip-hop, skating, basketball and street art, and brands native to those cultures like Thrasher have gone on to become fashion powerhouses.

But one activity that has been popular among the same subsets of hip-hop and skate has remained largely off-limits until recently: cannabis. Stilted legalization efforts and restrictions on what brands can and cannot advertise mean that cannabis has had to be overlooked, despite being a major part of the youth culture that fashion draws inspiration from. Thankfully for brands that want to tow the line between fashion and marijuana, that’s changing.

Zig-Zag, a century-old French brand that makes rolling papers and other smoking accessories, has historically billed itself as selling products for cigarette smoking. But Zig-Zag has a long association with hip-hop and cannabis smoking, as evidenced by references to the brand in songs by Afroman and the cover of Dr. Dre’s “The Chronic” album.

On Wednesday, Zig-Zag made its first foray into fashion with Zig-Zag Studio, a newly established section of the business that will regularly release apparel collections designed in-house, as well as collaborations. The first collection was designed by Zig-Zag senior marketing manager Harlan Raine and includes hoodies, joggers, letterman jackets and a leather bag. Each is emblazoned with the Zig-Zag logo of a 19th-century French soldier known internally as Boris. The pieces are priced $70-$250. The brand previously, irregularly released a few small attempts at apparel in the last few years, mostly limited to T-shirts. But this represents a bigger step toward fashion.

“We aren’t necessarily concerned about generating a lot of revenue from the individual collections,” said Eric Anwar, senior director of marketing at Zig-Zag. Each Zig-Zag studio product will only be released in limited quantities of 150 pieces. “It’s more about brand recognition. Fashion is a way to keep things fresh and expand our brand awareness.”

Anwar said the first collaboration is planned for January or February of 2022, and will be with a “large high-fashion brand,” though he declined to share the details.

According to Heyman, combining cannabis with fashion isn’t all smooth sailing. Cannabis remains illegal on the federal level, and every state where it’s legal has a different set of laws about what you can sell, how you can sell it and how you can advertise it. Even packaging rules are different between different states, making it a capital-intensive portion of her business.

Heyman said Edie Parker has three different websites because of rules about what things can be sold on the same site. The brand has targeted specific markets based on marijuana legalization status, opening a store in Massachusetts in October where cannabis is legal and a store in New York City at the end of November after the state legalized cannabis the month prior.

“It’s a real challenge,” she said. “If I could, I’d have everything together under one roof. Edie Parker Flower really exists out of necessity because we have to keep everything separate.”

Heyman said that, even in the short time since she started Edie Parker Flower, the acceptance of cannabis smoking among mainstream audiences has grown significantly. She saw a gap in the market for cannabis accessories reflecting the same level of high-quality, sophisticated design that she applies to handbags.

“Fashion at its best is representative of what’s happening in the culture,” Heyman said. “The same way that a mini skirt was a representation of liberating women, cannabis is a big cultural reckoning. There’s been prohibition for so many years that has overwhelmingly affected Black communities, but now it’s becoming more normalized, legal in more places. And ultimately, people turn to fashion to accessorize every part of their lives. This is part of people’s lives now.”