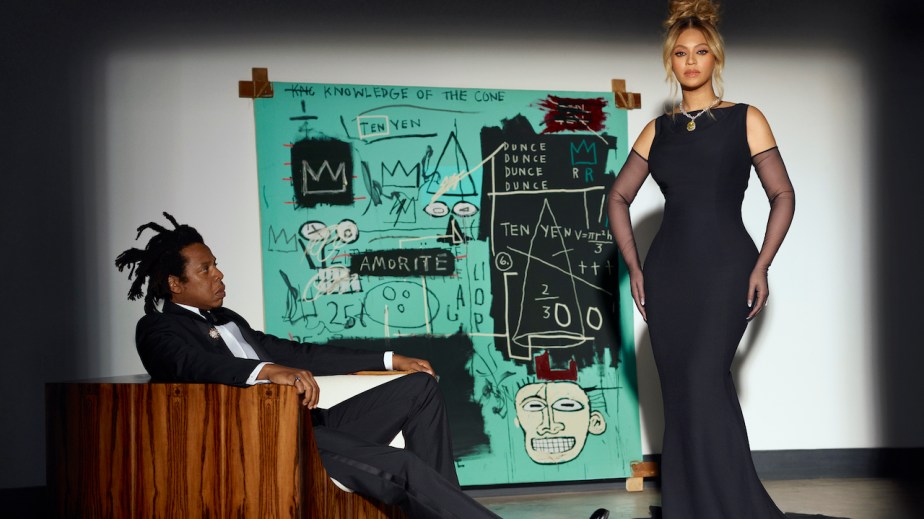 Why luxury brands are targeting Gen-Z with streetwear icons

As luxury brands shift focus from older, more financially established consumers to those under 25, many are turning to streetwear icons to earn credibility with their new audience.

On Instagram early last week, Tiffany & Co. dropped a teaser of its first campaign with Beyoncé and Jay Z, launching globally on September 2. This follows similar moves by other luxury houses, such as Gucci striking a deal with Tyler, The Creator last September and Chanel maintaining a long-standing relationship with Pharrell. All of these celebrities share strong ties to hip-hop culture, which, of course, was a key factor in the birth of streetwear.

The Gen-Z market is quickly becoming too big to ignore. From 2019-2025, consumers ages 5-25 will more than double, in terms of their percentage of total market share — from 8% to 20% — as forecasted in a study by Bain & Company. And according to Syama Meagher, owner of Scaling Retail, these consumers look different from past generations. “They may have $1 million dollars sitting in crypto, but only $50 sitting in their bank account,” she said. “So how do you access the new wealth? That is the question luxury brands should be asking today.”

According to Elena Romero, a professor at FIT and the author of “Free Stylin’: How Hip-Hop Changed the Fashion Industry,” these partnerships are intended to make luxury products feel more authentic to Gen Z. Authenticity is a staple of streetwear culture, which was born out of hip-hop’s DIY aesthetic. As Romero put it, “Fashion is an unofficial element of hip-hop culture,” because when hip-hop began its rise in the ’80s, “designer brands didn’t cater to the Black and brown communities.” As hip-hop spread around the world, ”the very same people that luxury brands might not have paid attention to, or even shunned from their stores on Rodeo Drive, are the very people they’re catering to now.” Romero will explore these themes in a 2023 exhibition at FIT, “Fresh, Fly, and Fabulous: Fifty Years of Hip-Hop Style.”

To reach Gen Z, it’s important that “who the [partner] celebrity represents and what they believe in mirrors what the luxury brand also believes in”, said professor Romero. Luxury brands have evolved their values as the world has paid more attention to issues of diversity, equity and inclusion, she said. For a generation that grew up learning about cultural appropriation, streetwear’s focus on authentic style makes those most influential in the space the perfect ambassadors for introducing legacy brands.

Tiffany’s latest campaign is a sign of the times. The images mix tradition with modernity by showing Beyoncé in looks that pay homage to Audrey Hepburn’s memorable dress in “Breakfast at Tiffany’s.” In the background hangs a never-before-seen painting by Jean-Michel Basquiat that, coincidentally, was painted in the brand’s iconic blue. In partnership with the Carters, in step with the campaign, Tiffany pledged $2 million to historically Black colleges and universities.

Meagher pointed out that these collaborations aren’t about brands changing their every product to appeal to the next generation. But rather, they know that “more pop-cultural, Gen-Z, editorialized items take precedence in the media,” and they’re acting accordingly.

Gucci, where Meagher once worked as a buyer, is still focused on its established product lines. “There’s a fine balance here between a traditional luxury brand’s core assortment — no one’s ever going to walk away from that — and [its ability to] stay culturally relevant.” After Tiffany & Co’s most recent Gen Z-focused campaign led to a backlash from its core audience, the stakes are high.

Even when luxury brands nail the message and the messenger, it’s important to meet customers where they are. For Gen Z, that means digital.

“I don’t believe that Tiffany is currently positioned to launch anything digitally focused, because right now, that consumer is very heavily indexed in Gen Z — and they don’t have a customer base like that,” said Meagher.

After being acquired by Louis Vuitton Moët Hennessy (LVMH) earlier this year, Alexandre Arnault took over as Tiffany’s new evp. Known for championing millennial-friendly collaborations with designers such as Virgil Abloh and Kim Jones, Arnault is expected to expand the brand’s digital presence.

According to Meagher, Tiffany’s continued alignment with celebrities and musicians is key to attracting younger consumers, “which will then allow them to be relevant in the digital commerce marketplace.”

To continue their growth, Meagher said luxury brands need to offer community, not just products. Large, open-world games like Roblox and Animal Crossing are at the forefront of digital goods, and NFTs could be the next frontier. “The new crypto millionaires are not older white men in their mid-forties,” she said. “They’re young kids under the age of 18. So the entire digital luxury market is really twofold: it’s not just traditional luxury consumers [driving it], but it’s a whole new type of life.”