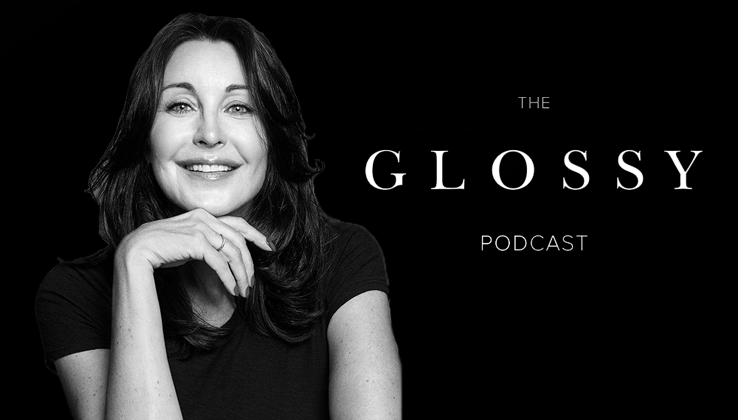 Tamara Mellon: ‘The future of retail is the end of wholesale’

After Tamara Mellon left Jimmy Choo, the luxury footwear brand she founded in 1996 while in her 20s, she had to figure out again how to establish her positioning in the industry, this time under her own name.

It wasn’t a smooth transition. The first incarnation of the Tamara Mellon brand went bankrupt after Mellon attempted to sell seasonless collections that would be updated on a monthly basis to department stores. It was 2011, and the in-season retail model hadn’t been popularized.

“People are afraid of change. They want things to stay the same, the way they’ve always done it,” said Mellon, regarding why the first version of the brand didn’t pan out.

So she started over, this time following the direct-to-consumer model that customers today are much more familiar with than they were at the start of the decade. Mellon joined the Glossy Podcast to discuss how she started building a brand for the third time, how it sits in the luxury market and what’s in store for the future of retail business models.

On trying to win over department stores with a new model
When shopping around her namesake brand the first time, Mellon saw a future of fashion that would be “eaten by technology,” she said, much like music, transportation and movies. The old model felt antiquated, and so she built her first venture post-Jimmy Choo around a model that didn’t follow the traditional production cycle. Her design process was six months ahead, but production was a knee-jerk process, and could be completed in under three.

“Department stores would say things like, ‘Oh, yeah, we understand what you’re trying to do, but it doesn’t fit our financial planning. If you have boots on the shop floor in January while we’re selling summer, how is that going to look?’” said Mellon. “My answer was always, ‘Well, why don’t you test the customer and see how they feel?’ But they just didn’t want to change. Then they got slapped in the face with it, and now you see everyone in free fall.”

On selling to a new customer
Because the Tamara Mellon brand was so small, Mellon was able to pull out of all wholesale accounts to focus on going direct-to-consumer instead. It’s something she recognizes she could never do at Jimmy Choo, which had $100 million in wholesale channels. (“If I was still there, I would be focusing on digital,” she said.) But pulling out of wholesale channels doesn’t mean the retail partnership is dead, according to Mellon.

“The future of retail is the end of wholesale. I built my business in a way so that I could give the customer what she wants, when she wants it,” said Mellon. “There’s a new way: the way some brands are doing in-store pop-ups, or shop-in-shops, which means you manage your own inventory, you stock it, and you give the department store commission. That way, the brand is still in control. Retail is still really important, but what that looks like is going to be very different.”

On the definition of luxury
Mellon likes to think of Tamara Mellon as the only direct-to-consumer brand dealing in true luxury, but she realizes that’s become harder to prove. With so many other digitally native brands claiming they offer luxury products at non-luxury prices. Mellon said she considers her brand luxury because of where the shoes are made, the quality of the leathers and materials they’re made with, and the Italian craftsmanship that goes into them. Even that’s a story that other brands are telling, though.

“I think the word luxury is really abused. The people who use it are not true luxury,” said Mellon. “I think this is a good point: I pulled my brand off the luxury floor. Other brands claiming to be luxury haven’t sat among luxury competitors.”