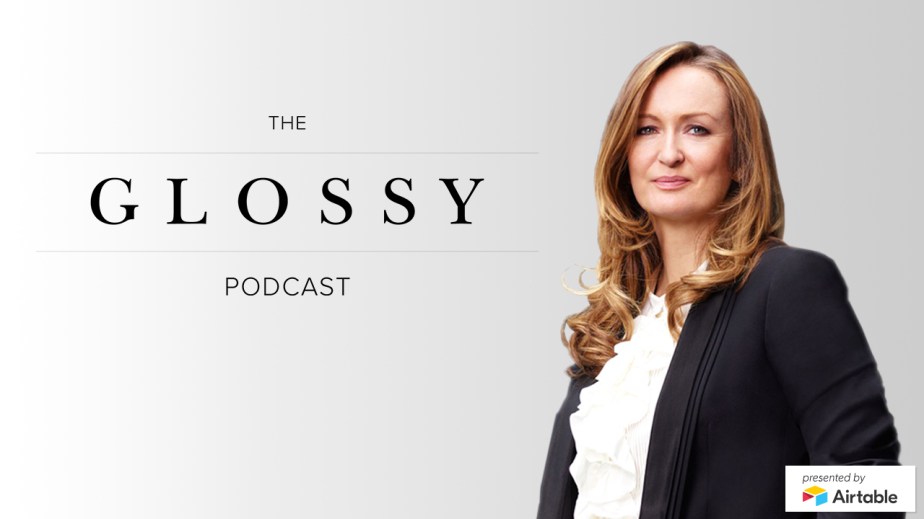 “Our loyal readers are our loyal customers,” said Yeomans. “Once they interact with Porter, it increases loyalty. They have more of a connection with the brand, because the magazine stands for something.”

Net-a-Porter recently relaunched its editorial content to reflect a new approach: Porter, Net-a-Porter’s print magazine, combined with The Edit, Net-a-Porter’s online blog, for a more cohesive content strategy. In total, Net-a-Porter’s editorial team employs 70 people across print and digital. Whereas before, they were working in siloed teams, Yeomans said there’s now more collaboration across channels, including around new events and series that reach across both.

Yeomans joined the Glossy Podcast to discuss why Net-a-Porter considers content and commerce an integral part of both its marketing and merchandising strategies, how fashion media has evolved and why a cohesive brand voice is so important.

On restructuring a 70-person team
To pull off combining an unwieldy editorial team that operated separately online and in print, Yeomans said it required a hefty restructuring. The Edit was renamed The Porter Edit and refashioned as Porter’s online arm, with daily updates and also a weekly refresh with a digital cover story. That meant the print edition, which is released six times per year, could change its editorial strategy.

“The way we were structured, we had some teams that worked across print and digital, and some who didn’t, and so from an HR perspective, it was a pretty big restructuring,” said Yeomans. “But there wasn’t a brand clash; it felt instinctive. The print content doesn’t need to carry the brand on its own. When we approach fashion, we have 52 digital cover stories a year. It frees up the print side to take on a stronger point of view, with more depth, so we don’t have to be quite so trend-oriented. Print should be special nowadays.”

On content as a service for customers
Content and commerce is tricky to pull off. Yeomans, who previously served as the editor-in-chief at Harper’s Bazaar UK, believes that Net-a-Porter is positioned to successfully combine the two because it’s making it easier for customers to shop the fashion editorial they’re reading. But in order to not come off as one big ad, Porter’s editorial team isn’t wedded to featuring only styles they carry.

“I always believed that if you look after the customer and put her first, everything will fall into place. One of the common problems with magazines is there’s too much thinking about the industry. For us, content and commerce coming together just makes sense as a service,” said Yeomans. “If she opens the magazine and sees a Gucci dress, she can [go] online or scan the pages and find a way to purchase. It’s no challenge other than looking after the reader. Inspiration to purchase is a service element in magazines, and I don’t see really any compromises at all.”

On editorial influencing merchandising
Still, Net-a-Porter’s editorial team works closely with the company’s buyers to view new collections, discuss trends and swap ideas. The merchandising team will tip off the editorial side when they discover an interesting new brand, and the editorial team will do the same for the buyers. According to Yeomans, it’s about being on the same page to make sure the content reflects what’s new on the site. It also can pay off for customers.

“There was an Emilio Pucci dress recently that the editorial team saw and knew it was going to be big. So they tipped off the buying team who liked it but thought the fabric was too heavy for a buy,” said Yeomans. “The editorial told the designer about the feedback, who ended up making a new piece based off those suggestions, and Net-a-Porter was the exclusive retail partner for that piece.”

For more on the modernization of retail and e-commerce, subscribe to our weekly Amazon Briefing email.