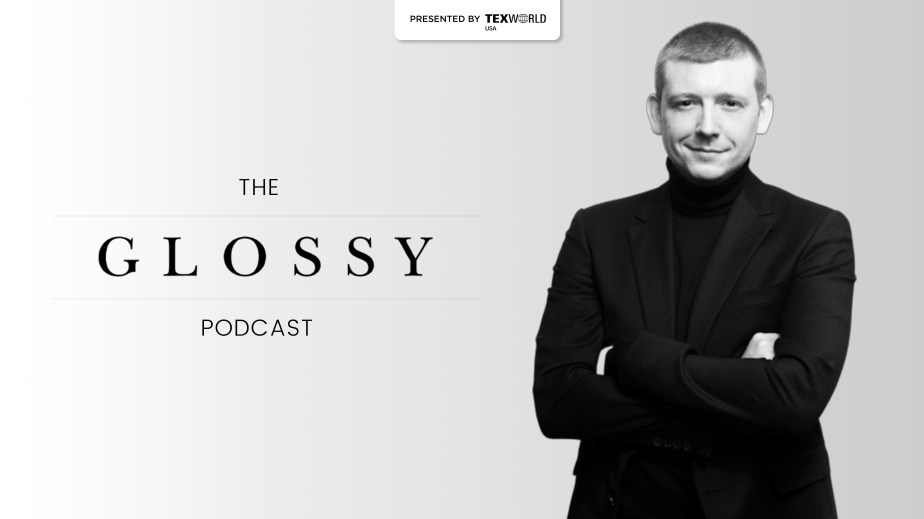 Nordstrom’s Sam Lobban: ‘Retailers as gatekeepers is a notion that doesn’t exist anymore’

Sam Lobban has been working in men’s fashion for nearly a decade. His career has taken him from the shop floor of a boutique in the U.K. to his current post, vp of men’s fashion at Nordstrom.

Throughout his career, Lobban has had a front-row seat to the rapidly changing fashion industry. As he sees it, understanding the evolution of the industry is pretty simple: Things are moving faster, and more people are watching.

“Because of the ever-evolving state of fashion, there’s always a conversation about how much change there is, and what does that change mean, but the thing for me is that it’s always changing. It’s never static,” said Lobban. “All that’s really changing is the speed at which things are moving, but that’s coalescing with the number of people that are interested in it, because it’s much easier to get the information now. So it’s kind of balancing itself out.”

Since joining Nordstrom in 2018, Lobban has launched a handful of New Concept pop-ups in stores, which offer a carefully curated assortment of products tied to a central theme. Some previous concepts include Concept 001: Out Cold, which was designed to showcase cold-weather performance wear, and Concept 004: Patagonia, which was in collaboration with the popular outdoor brand and hosted a wide variety of sustainably produced, fair-trade products.

Now, following his fifth and most recent New Concept launch with Nordstrom, Lobban wants to continue to push the boundaries of wholesale menswear by redefining his relationships with brands and the way he tells the story of their products.

On this week’s episode of The Glossy Podcast, Lobban joins Hilary Milnes in the studio to discuss the changing landscape of men’s fashion, the modern retailer-designer relationship and the internet’s increasing impact on menswear. Edited highlights below.

The modern menswear customer
“It’s super varied and quite hard to put a pin on any kind of individual groups. Cultural icons are really important — whether they’re from the music scene or the sports scene — and I think that’s partly why the range of people interested in men’s fashion has gotten much broader. There are these culturally significant leaders of sorts, and they themselves are expressing an interest in fashion, and you’ve got a lot of guys that look up to them. You have these NBA players walking from coach to court, and that’s like its own runway. That’s all sort of validating people’s interest in it. At the same time, you’ve got the guys that are really into either product or style — those are the menswear nerds who are really into a specific jean or weight of denim, or specific construction of a jacket. That scene still exists. There’s also the more avant-garde, designer-focused group. There are just a lot of different avenues. For us, it’s just as much about the marketing and how you talk to different customer bases as it is about the specific product.”

Retailers are no longer gatekeepers to great brands
“Retailers as gatekeepers is a notion that doesn’t really exist anymore. That’s the biggest shift with the boom of the internet, because a brand can directly connect with and develop a customer base, whereas previously it was a very high barrier to entry. It wasn’t easy to create your own retail network, and that was the real importance of wholesale. It was getting your product in front of customers. By no means is it easy to create a physical retail network right now, but ultimately, if you’ve got an Instagram, you could be selling directly over direct message as a brand. There are a number of American designers that are really savvy, in terms of the marketing proposition and really building a brand and cache through that. A couple of obvious names come to mind, Virgil Abloh being one, plus Matthew Williams, Jerry Lorenzo; that list goes on.”

The new brand-retail relationship
“If I’m honest, I’d say that developing the brand-retailer partnership is hands-down my favorite part of what I do. It’s being able to partner with people in a far deeper way than just a transactional relationship. For me, that’s the whole premise of why I love this industry, because you can build really interesting interpersonal and inter-company relationships when you understand what’s going to be best for your partner and for you. Really understanding those core deliverables of any specific relationship allow you to, hopefully, do some really interesting and amazing things. It’s breaking down those traditional walls and thinking about it in a much more organic, grassroots sort of way, where it’s, “This is important for you, this is important for me — how can we champion these two ideas and build upon that?’ That’s what I really like about what’s happening in this industry right now, and specifically in men’s.”