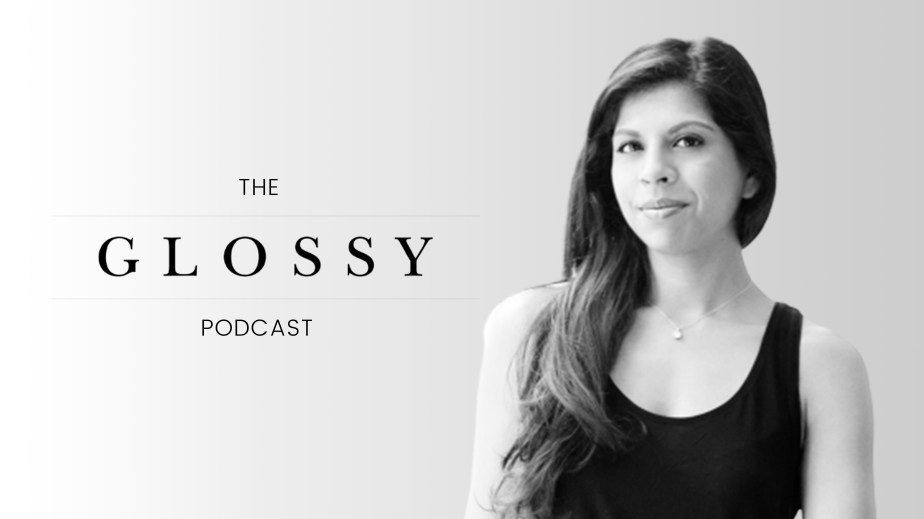 When Michelle Cordeiro Grant founded Lively in 2015, she wanted to create a lingerie brand that fit into the lifestyle of the modern woman. In combining design aspects of traditional lingerie, swimwear and athleisure, Cordeiro Grant said Lively has created a new category altogether, which her team refers to as ‘leisurée’.

Since the company’s launch, it has built a massive ambassador program, launched a podcast and started experimenting with physical retail. Cordeiro Grant said the company’s move into retail is still in its beta phase, and her team is constantly learning and evolving its retail strategy.

“We’ve learned a lot,” said Cordeiro Grant. ” We’ve learned that it’s really about the idea of bringing experiences in stores, along with the fundamentals of what retail is. We’re not focusing on dollar-per-square-foot, but more so on the right KPIs that we’re learning from digital and physical.”

On this week’s episode of The Glossy Podcast, Hilary Milnes sits down with Michelle Cordeiro Grant, the founder and CEO of Lively, at Shoptalk 2019. They discuss how to break into a crowded market, how Lively’s social media channels have become a major part of its content strategy and where traditional retailers have gone wrong. Edited highlights below.

Why a crowded market is natural
“The [lingerie] category is so vast — it’s a $13 billion business in the United States alone. What’s more, there haven’t been enough choices in the category. So, I don’t think of it as competitive, I think of it as natural. Women should have more choices, and there should be more conversations in this extremely vast category. With that said, the way Lively stands out is that this category has always been seen as a need category. Women only buy bras when they need them, but we buy shoes and dresses when we want them. So why is this category that’s for women — the first layer we put on and something we wear every single day — not celebrated or something that we want? That’s something we want to transition away from. Women have two rows of bras in their drawers: one with the basic and boring bras you wear every single day and would be caught dead if someone saw you in them, and the other row which is for your significant other — bras that make you feel stylish and good, but they’re uncomfortable as hell. So how do you bring those together? We say it’s all about where high style meets ultimate comfort, because we think you should feel good when you put that first layer on. That’s our differentiator.”

The fault of traditional retailers
“I think traditional retailers over-complicate, quite frankly. We have a rule at Lively that if it’s too complicated, then it’s probably not meant to be, so abandon ship. At the end of the day, as entrepreneurs in the consumer sector, we’re here to create great products and get them in the hands of the right humans. So you just need to connect with humans like you would with your friends and family. A lot of corporations and companies speak to their customers as a business, versus speaking to them as humans. Our best marketing comes from us being ourselves. We’re not obsessing over the grammar in the marketing campaign, but actually just sharing where the passion is coming from and what’s triggering people to click.”