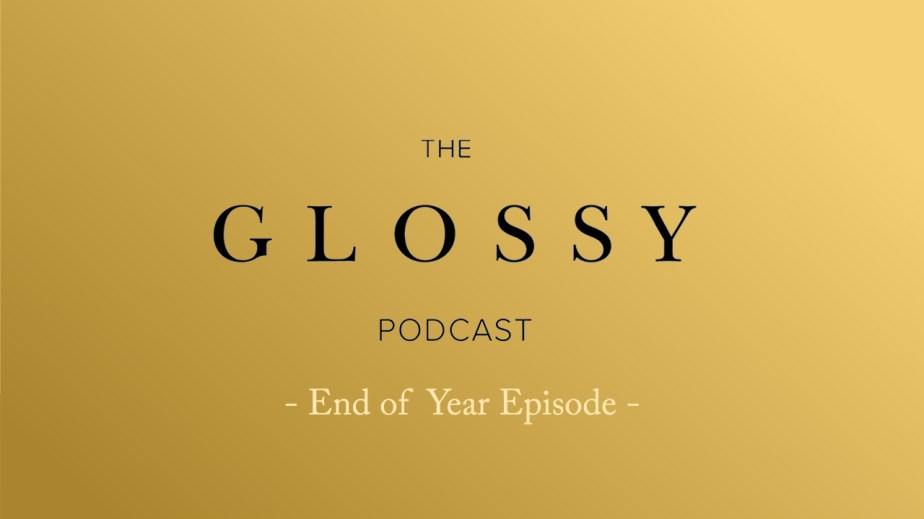 Influencers, acquisitions and the rise of DTC: The best of The Glossy Podcast in 2018

This year on The Glossy Podcast, we covered the biggest trends in fashion business.

Voices from across the industry — from influencers to founders to CEOs — discussed navigating an industry that is changing more rapidly than ever before. Some major themes of the year included the rise of the direct-to-consumer model, the impact of social media and influencer marketing, and the ripple effect of Amazon.

On this week’s episode of The Glossy Podcast, we take a look at some of our top episodes of 2018 through clips featuring guests including Madewell’s Libby Wadle, Glossier’s Henry Davis and influencer Blair Eadie. Below are highlights from the episodes, edited for clarity.

The impact of social media
As influencer marketing grew in popularity, some began to wonder, “Is this just another bubble bound to burst?” We talked to fashion influencer Blair Eadie, who said the answer to that question lies with consumers.

“This whole industry isn’t driven by influencers; it’s driven by a consumer and a reader. The consumers and readers vote with their clicks, their views and their wallet, and they have clearly voted that they are influenced by Instagrammers and people they follow. The industry and brands [should] recognize that the consumer behavior has changed.”

While some brands have found massive success on social media, others have started to see the limitations of these platforms. Henry Davis, former COO of Glossier, warned that not every platform is suitable for every conversation you have with your consumers.

“People have actually leveraged social media for reach, but as things have evolved, and as direct-to-consumer is moving more in the direction we believe it should — which is about customer engagement — the limitations of those platforms are becoming more evident. Yes, they have a huge amount of reach, but it’s [on] monolithic platforms that are designed to engage the customer in a certain behavior that isn’t always the right kind of behavior for the conversation you want to have.”

Acquisitions abound
With the rise of direct-to-consumer and digitally native retail models, it is easier than ever to bring a brand to market. But with the success of small companies comes a wave of conglomerates ready to scoop them up. For some, an acquisition is an easy choice. But the acquisition of online menswear brand Bonobos by Walmart came as a surprise to many. Earlier this year, Andy Dunn, Bonobos founder and svp of digital brands for Walmart, said ditching an IPO for an acquisition proved the best decision he’s ever made.

“For Bonobos, we now have a safe and permanent home. Being a standalone brand these days is hard, and being public means you’re subjected to quarterly swings and results. We’ve seen brands like Vince — you have a couple of bad quarters, and your stock gets destroyed.”

In the case of Athleta, being acquired by Gap Inc. in 2008 meant its goals of empowering women and making clothes more sustainably became part of a larger corporate enterprise. We spoke to Athleta CEO Nancy Green about how the two brands support one another.

“I look at Athleta as the point in the arrow for what’s possible for Gap Inc.,” said Green. “I think the link into Gap Inc. is incredibly important for Athleta to continue to push forward even more aggressively on purpose and values.”

Amazon who?
Everywhere you look in retail, you can see the impacts of Amazon. Consumer expectations of convenience, speed and access to products have been drastically reshaped due to the rise of this retail giant. But in 2018, we watched as brands went offline and began to, quite literally, pop up in major cities everywhere. Temporary shops and experiences created a tangible way for consumers and brands to interact with one another. According to Olivia Kim, Nordstrom’s vp of creative projects, Amazon is great at keeping the industry on its toes, but creating a convenient customer experience is about more than just next-day shipping.

“I think convenience shouldn’t be misinterpreted as speed. Instead, I think it’s however customized you want your shopping experience to be,” said Kim. “I don’t think about Amazon. They keep us on our toes, but I don’t necessarily see that as competition in what we’re doing. I’m about bringing experience, product and cool ideas, and matching our customers to new brands, and that’s very different than what Amazon is.”