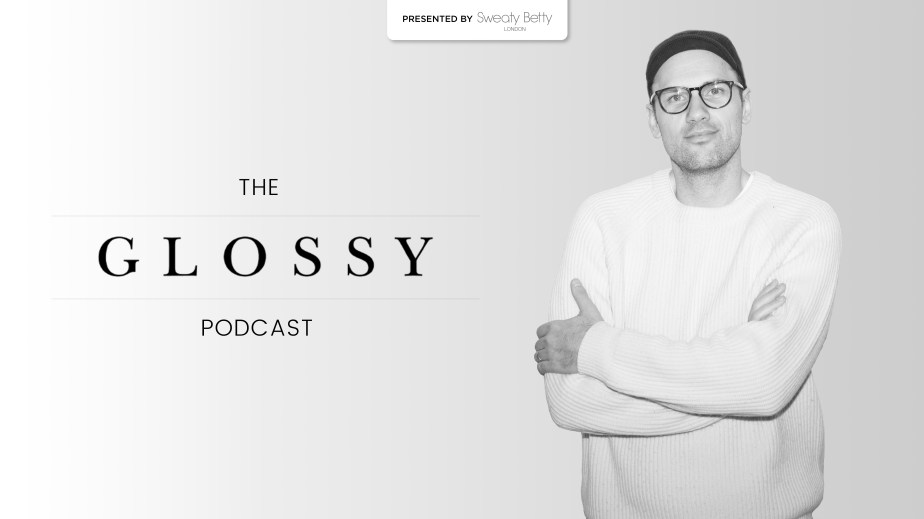 When David Fischer started Highsnobiety in 2005, it was a humble blog for discussing all things fashion and culture. Over the years, the brand grew and flourished into a full-fledged media brand but remained true to its streetwear roots.

Now, in the company’s latest expansion, it’s taking on e-commerce.

“I think the timing was right for several reasons,” said Fischer. “We had brought on an investment partner, Felix Capital, early last year, so that opened up a lot of doors for us. They are, in many ways, experts in the content-commerce space, so they’re great partners for us here, and at the same time, of course, the capital is very helpful in allowing us to really move into commerce in the right way. We’ve been working on this now for about 14 months, and it meant a lot of things in a lot of different areas, because we didn’t choose to go with a drop-ship model or some sort of affiliate model. We’re really doing e-commerce.”

Highsnobiety’s e-commerce business focuses on carefully curated assortments as well as brand collaborations, released in a drop model and launched with an exclusive relaunch of Prada menswear line Linea Rossa.

On this week’s episode of The Glossy Podcast, Hilary Milnes sits down with Highsnobiety’s founder and CEO, David Fischer, to discuss the company’s transition to e-commerce, its partnership with Prada, and the future content and commerce. Edited highlights below.

Partnering with Prada
“The Prada case was an interesting one, because obviously, we wanted to go to market with something that would turn heads, and we really wanted, in terms of curation and commerce, to truly be matching what you see on our site. So we wanted our community to see a cool little T-shirt brand that’s existed for four weeks, and we wanted them to see Prada and everything in between. We really tried to curate it in a way that perfectly matches the website, our channels and what people have come to expect from us. I think Prada was great, because a lot of people would have expected us to go to market with a sneaker or streetwear brand, so we immediately wanted to establish this idea that it will be a lot more than that. That’s why we decided luxury would be a good place for us to start. Prada, specifically, was a good place to start, because they almost invented athleisure and sportswear in luxury in the ’90s when they originally came out with their Linea Rossa. It was really a dream partnership.”

Building desirability into a brand
“I think part of the learning curve over the next few months will be truly understanding what sells the best, what we need more or less of, and what price points are the sweet spots for us. We, of course, have some level of learning from our affiliate business — we’ve scaled that business very successfully over the last two to three years. We have some level of data, which shows us what categories and price points our audience most engages with, and that’s what informs a lot of how we build these collections and do our buys, but it’s still somewhat of a feeling. That’s really the magic in the model — to really understand where you can go deep or where you cannot — because ultimately, for us, sell-through is one of the main things we measure. We spend a lot of time trying to understand the demand for things and to make sure that we never over-deliver on that demand.”

The next phase of content and commerce
“Ultimately, the benefit that we have is that the brands know us now, since it’s been 14 years. So we’re not coming to them and telling them about exclusive product, collaborations and drop models, and having them say, ‘Hmm, why are you suddenly dabbling in that space?’ A lot of them have learned it through us by watching us cover the space that we’re in, so the pitch to the brands is reasonably easy. In many cases — not all the time — they’re already working with us. They’ve seen that our content works, drives sales and meets their standards. So making that bridge over to commerce isn’t that hard for them, and we don’t have to prove ourselves. Now, it’s actually getting even easier, because they’re actually seeing us do it. The model that we chose feels very organic to who we are as a brand and the market that we come from.”