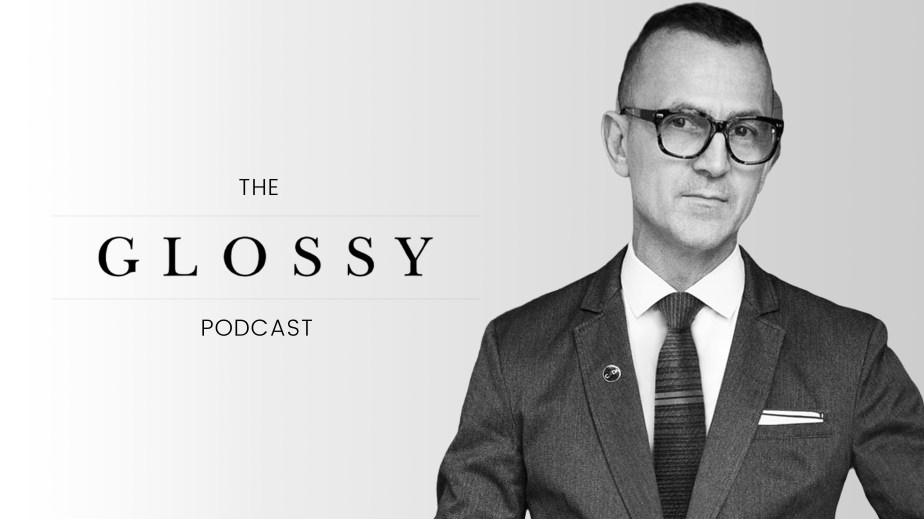 CFDA’s Steven Kolb: New designers ‘have to be nimble’

It is no secret that the fashion industry has seen a lot of change in recent years. Steven Kolb, the president and CEO of the Council of Fashion Designers of America (CFDA), has had a front row seat to it all.

With the rise of direct-to-consumer brands, the impact of Instagram and emerging questions about the relevance of fashion weeks and seasonality, it’s clear that fashion is evolving. According to Kolb, designers must be prepared to change, as well.

“If young designers are trying to build a business like someone 20 years ago built a business, they’re not going to succeed,” said Steven Kolb. “They have to be more nimble than that. They have to think differently than that. And they have to find their validation in terms of their creativity and product and in the way that they sell product.”

On this week’s episode of The Glossy Podcast, Hilary Milnes welcomes Steven Kolb back on the podcast to discuss how the industry had transitioned over the last few years, what challenges face contemporary designers and what’s next for NYFW. Edited highlights below.

The evolving role of a fashion designer
“A good friend and mentor of mine, and supporter of CFDA, Andrew Rosen, said in an interview with Vanessa Friedman, that he’s a merchant, and today’s CEO needs to be a marketing person. Last year, during our Americans in Paris program, we were lucky enough to have Renzo Rosso, who founded Diesel, talk about his story and journey in the industry, which is many, many decades. He said that, when he started, it was product, and today — then he held up his phone — it’s this. I think there is a savvy around marketing and understanding digital, and I look at Kerby Jean-Raymond and what he’s doing with Pyer Moss as a good example. He isn’t describing himself as a fashion designer. If you ask him what he does, he wouldn’t answer, “Designer.” He’s really a creative. So he’s about collaboration, art and music, but he’s also about building that customer engagement through his social channels. This guy has his own personal film crew and photographer capturing content with him every single day, and that’s kind of brilliant. I think he’s a good example of a talent that is doing that well.”

The plight of the contemporary designer
“Something we talk about at CFDA all the time, and something that we struggle with, is the importance and value of the contemporary designer, because they are often overlooked and not considered. I’ll give you some examples: We do the CFDA Fashion Awards on the first Monday of every June, and contemporary designers don’t get nominated for womenswear designer of the year. That’s frustrating to that group of designers, because they don’t feel validated. Even when you look at New York Fashion Week. We ask ourselves all the time, ‘How do we create a more dynamic fashion week that makes it more attractive for people to be here and want to be here but still accommodates all of the designers?’ A lot of those contemporary designers are on the schedule, who we’re loyal to, but a lot of the international buyers and editors don’t really care about that. So that’s really hard, but the contemporary market has been a driving force for the industry.”

Fashion week needs to be shorter, more efficient
“[The criticism around fashion week] is unfair, to be honest. Fashion weeks, globally, are all at a point of evaluation, rethinking and change. Sometimes, New York Fashion Week has been unfairly beat up. There’s a lot of strength to NYFW, a lot of really important shows — and there isn’t a city that has the same level of young talent. The problem is that it’s too long, so we’re really actively looking into how we can condense things so that our international designers are here in a tighter window and don’t feel like they have all this down, wasted time. That’s something that a rocket scientist needs to figure out, because it’s very complex, but we’re close to maybe figuring that out. As you probably know, our chairman for the past 13 years, Diane von Furstenberg, will hand over the reigns to Tom Ford this June. Fashion week is something that — in my conversations and meetings with Tom — is really important for CFDA to look at and to strengthen.”