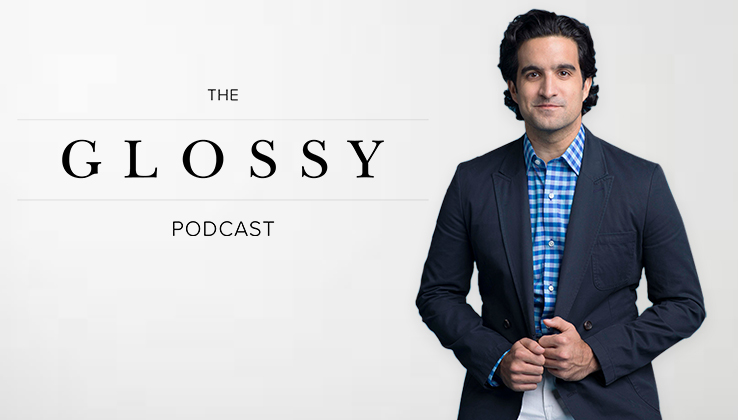 Bonobos CEO Andy Dunn explains the Walmart acquisition: ‘We have a safe and permanent home’

Taking his company public was a longtime goal for Bonobos CEO Andy Dunn. But a week before he was about to sign a private equity deal to raise more capital for the menswear brand, he got a call from a friend: Preston Bottomy, the vp of fashion group business development at Jet.com and Walmart.com.

“[He] asked how things are going. You know when you have a point when someone asks you that and you can just say, ‘Oh, they’re great,’ when frequently they’re not great?” said Dunn. “I chose to be honest and say, ‘I’m struggling right now.’ He asked why, and I told him we’re in the middle of doing this deal for the next investment round for Bonobos, and it’s been stressful. And he asked if we would ever talk to them.”

At first, Dunn had the same reaction to the idea of becoming a Walmart brand that many customers, employees and observers had when the deal eventually went through in June.

“Walmart seemed like a strange fit for us,” he said.

But after conversations with Marc Lore, the Jet.com CEO who has been leading e-commerce efforts at Walmart, Dunn began to see the appeal of becoming a Walmart brand. Now, in addition to being acting CEO of his brand, Dunn is the svp of digital consumer brands at Walmart.

Dunn joined the Glossy Podcast to discuss life since the acquisition, his new position, and how he convinced customers and employers alike that he had made the right decision.

On why he decided against an IPO:
Part of deciding to join Walmart was coming to the conclusion that, as a standalone apparel brand, going public can have disastrous results. Dunn said that, after raising over $100 million in venture capital, he spent a “horrifying decade” wondering whether or not he would make that money back. Eventually, the company did. But going public would mean more tumultuous quarters spent chasing quick returns, without being able to focus on a long-term vision for the company.

“For Bonobos, we now have a safe and permanent home. Being a standalone brand these days is hard, and being public means you’re subjected to quarterly swings and results. We’ve seen brands like Vince — you have a couple of bad quarters, and your stock gets destroyed,” he said. “Having a safe home means you have a long-term view of your company, rather than being beholden to quarterly earnings.”

On customer and employee reactions:
Dunn said employees at Bonobos were skeptical of moving under the Walmart brand, so Dunn spent a few months leading change management. Once the deal was announced to customers, the company had even more explaining to do.

“When we announced the transaction, we were nervous. We had a team of ninjas set up in the office to announce our news, [plus] a SWAT team on Twitter, Facebook, Instagram and email responding as quickly as they could to comments and providing perspective. There was a lot of noise, disruption, a lot of people to respond to on social media,” said Dunn. “I understood their concerns, because those had been my concerns … before I learned [more about the company.] But after about two weeks, business resumed and there was no change to the growth rate we had been seeing.”

“The new way to do it is to be more capital-efficient and skip that phase where all you’re doing is buying customers through really expensive marketing,” said Dunn. “Some entrepreneurs are launching brands because they think the digitally native model itself will be their salvation, but the product isn’t differentiated. There are problems in pursuing that. So it becomes a pointed question: What makes you different, and why do you need to exist when it’s become so crowded? Acquisitions make sense, because there will be some great brands that deserve to make it but can’t for idiosyncratic reasons.”