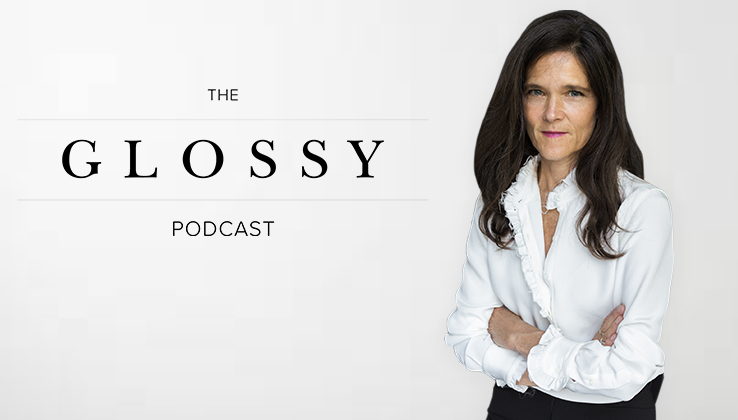 Ann Mashburn on her namesake brand: ‘At the end of the day, your point of view is all you have’

When Ann Mashburn launched her namesake women’s brand in 2010, she had some concerns about the concept panning out.

“I had no idea if anyone was going to like my style, which is very simple, but I wanted to fill a store with things that were things I loved,” said Mashburn. “I was afraid to do it. I actually managed to work out a one-year lease with my landlord, because he knew I was nervous.”

Mashburn’s first store, which she opened in Atlanta alongside her husband Sid Mashburn’s namesake men’s store, has now been in business for seven years, and the company has since launched e-commerce and opened three more retail stores.

Mashburn, who spent some time styling at J.Crew but spent the majority of her career in fashion publishing, joined the Glossy Podcast to discuss how she made the leap from editor to brand owner, how she grew her team from the ground up and how she built her brand with word-of-mouth marketing. Edited highlights, below.

On launching her own brand
Ann Mashburn, the brand, was born as a complement to Sid Mashburn. The husband-and-wife duo wanted to expand to serve women, and Ann’s background in fashion as an editor at Vogue and Glamour put her in position to curate brands in her boutiques as well as head her own fashion line.

But, of course, a background at Vogue doesn’t guarantee that leading a team of designers and attaching your name to a women’s fashion brand will lead to success.

“When training as a fashion editor, you see the best of everything, you see how clothing works on different women, and there’s of course a business influence behind it,” said Mashburn. “You have to think about what women need and what will sell. But I was an editor, not an entrepreneur. I just thought: I’ll put things I love into my store, and if other people love it, I’ll stay in business. At the end of the day, your point of view is all you have. People can get stuff anywhere.”

On staying focused while expanding
Mashburn’s brand is based on her personal style, so as the team grew, maintaining that original point of view became a challenge.

“Focus gets harder when you get bigger, especially when you’re an entrepreneur. You need to build a team of people who think differently than you,” said Mashburn. “I built my business on instinct, so you have to trust people who will say, ‘You should go in this direction, because data supports it.’ Trust your instincts, but back it up with data.”

On brand awareness
So far, the brand’s been built up mostly through word of mouth, according to Mashburn. Part of that has been intentional, but part of it is due to limited resources. Now, the brand is ready to pull the trigger on broader-scale marketing campaigns.

“Our customers are loyal and enthusiastic, so there’s stickiness, but we’ve done very little marketing. We’re looking forward to people learning more about us,” said Mashburn. “Instagram alone is a beast you have to feed constantly, and we’re very particular about our image and our words, but even that’s changed. We’ve let things go more than we used to. So there’s a sense of spontaneity.”