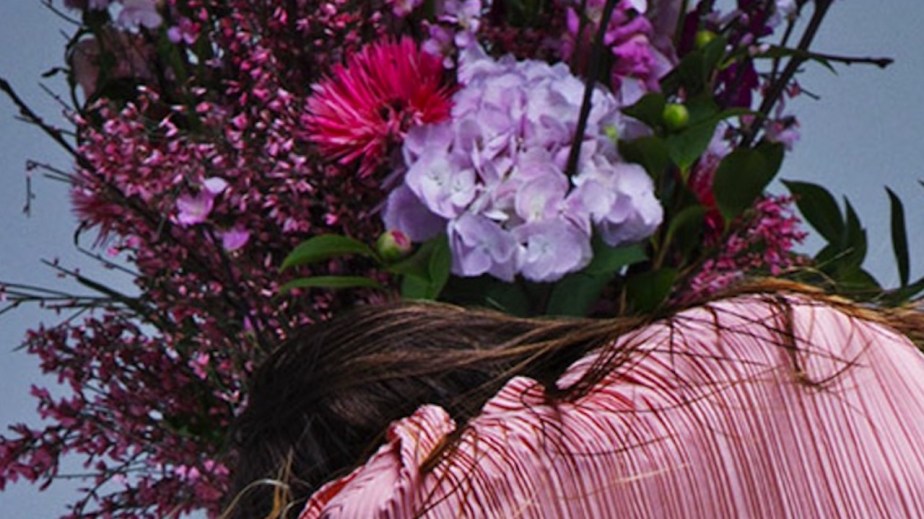 What the future holds for LVMH’s 24S

Ian Rogers, former senior director of Apple Music who served as LVMH’s chief digital officer for the last five years, left his position on Monday; he’ll move to an advisory role at LVMH while he pursues a career outside of the fashion industry.

Rogers made a mark on LVMH, successfully pushing the company to be more innovative in areas artificial intelligence and starting the annual LVMH Innovation Award. Some efforts, however, like the continued attempts to make 24S into a competitor against Richemont’s Net-a-Porter, haven’t gained much traction.

Rogers was brought on board specifically to innovate the group’s online retail efforts. 24S, which he helped found in 2017, was among the biggest attempts. Since its launch, the e-commerce site rebranded from its initial name of 24 Sevres and shifted focus to an international customer. But it failed to innovate in key areas like mobile.

Through his work on 24S, Rogers helped LVMH prepare for a year when online shopping exploded in popularity, even in the luxury sector. Under Rogers’ leadership, the company increased digital sales to more than 10% from under 5% of its total revenue. But LVMH still has a way to go to compete with its rivals on e-commerce.

LVMH, despite being a market leader in luxury, has lagged behind its rivals in e-commerce. Richemont’s Net-a-Porter has been growing for the last five years, bringing in close to $1 billion last year. Richemont also just joined with Alibaba to invest in another luxury e-commerce leader, Farfetch. Kering, meanwhile, has focused on e-commerce at the brand level, rather than multi-brand marketplaces. Its portfolio brands saw a 72% swell in e-commerce sales over the last six months.

24S is much earlier in its lifecycle than other multi-brand luxury e-commerce platforms. It lacks the breadth of categories of Farfetch, which carries a wide variety of brands as well as resale. It just launched menswear last year.

In February, LVMH CEO Bernard Arnault said in an earnings call that 24S had been losing money since it was founded and that the company had yet to crack exactly what kind of consumer it wants to court with the platform. In an October earnings call, LVMH CFO Jean-Jacques Guiony said 24S’ performance during the pandemic was improved enough to compensate for store closures, but “we wouldn’t call this a full and lasting success yet.”

Reflecting on his time at LVMH, Rogers said in a blog post on Monday that this was because luxury fashion companies — particularly at LVMH, where the CEO has continued to question the importance of e-commerce as recently as February — are stuck in the past. “Traditional industries had put the internet in a ‘technical’ silo and completely missed the fact that their customers had grown an extension of their hand,” he said.

“Historically, luxury companies like LVMH have shied away from e-commerce and only recently, seemingly grudgingly, started to list product details online, followed by finally enabling commerce,” said Raghav Sharma, co-founder of Perfitly, an AR shopping company that works with luxury brands like Otero Menswear. Brands like Chanel still resist e-commerce, keeping its online offerings to a minimum. “It stemmed from a fear of not delivering the experience they wanted to give to their clients and that [customers] associated with the brand, not to mention having very different supply chains from more mass appeal brands.”

Another facet of LVMH’s e-commerce struggles is that it lacks an extensive partnership with a strong Chinese partner like Alibaba’s Tmall, which has become the go-to gateway for Western luxury brands into the Chinese market. Only a small handful of LVMH brands sell on the platform, starting with Kenzo in January. 24S is meant to be LVMH’s main online platform for China, but it doesn’t have the same reach or depth of penetration in China as Tmall’s Luxury Pavilion. The Chinese version of 24S just launched in early November.

In Rogers’ place, Chris de LaPuente, who had been CEO of Sephora for the last 10 years, will oversee 24S as LVMH’s newly created role of CEO of selective retailing. 24S’ CEO Eric Goguey will report directly to him. De LaPuente helped forge Sephora into an e-commerce juggernaut, growing its annual online sales to nearly $1 billion.

His expertise will be needed, since LVMH has little interest in selling through any online platforms other than its own. Only a handful of LVMH’s brands sell through Matches Fashion and Farfetch, not including heavy hitters like Louis Vuitton and Dior. Most are restricted to 24S and their individual brands’ online stores.

“What this complicated period has shown us is that there is a validity in the vertical e-commerce system for all the brands,” said Guiony in a conference call with analysts last week. “Online will continue to develop, [but] certainly not at the speed we’ve seen this year, which was definitely a function of stores being closed.”