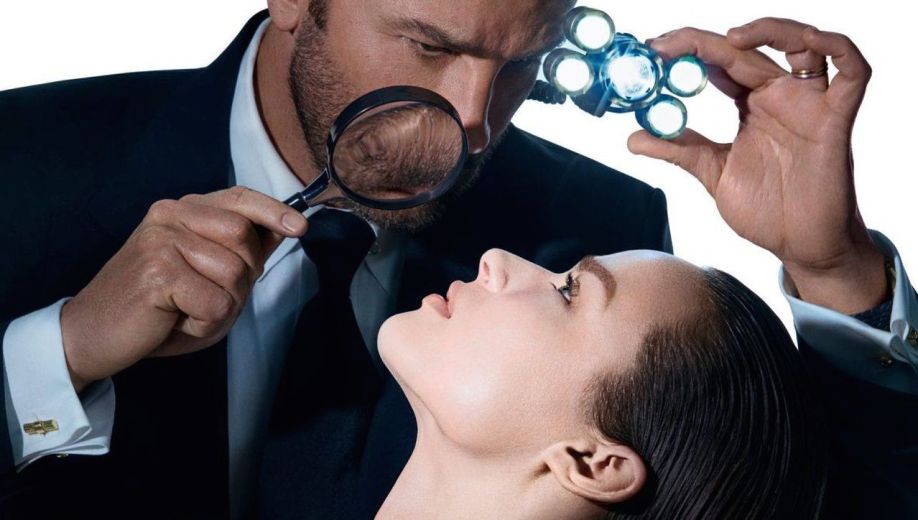 Weekend Briefing: Where does the CFDA go from here?

This past week saw big changes in the leadership of the CFDA, raising the question of where the organization goes from here. Also in this weekend’s briefing: acquisitions in the intimates space, exotic leather on its way out, cryptocurrency payments on their way in, dispatches from the Glossy E-Commerce Forum and a peek into what’s happening with the late Virgil Abloh’s many, many side projects. Don’t forget to subscribe to the Glossy Podcast to hear the Week in Review with Glossy’s editor-in-chief Jill Manoff and myself, as well as Jill’s conversation with Olivela’s Stacey Boyd. –Danny Parisi, sr. fashion reporter

Tom Ford steps down as chair of the CFDA
On Monday, three years after taking the position, Tom Ford stepped down from his role as chairman of the Council of Fashion Designers of America.

Having taken the role in 2019 after his predecessor Diane von Furstenberg, Ford originally planned to hold his position for only two years. His original goal was to elevate American fashion in the global community, making American designers as prestigious as their counterparts in Paris and Milan. But those plans were derailed by the pandemic. Ford spent the majority of his three years leading the CFDA in crisis mode, trying to help American fashion designers stay afloat and not become casualties of the pandemic.

Programs like A Common Thread, established in partnership with Vogue and Amazon, helped dozens of designers stay in business, donating more than $5 million to American fashion. Now, with his absence, the CFDA is at a crossroads. While American fashion has somewhat stabilized, fashion is more fragmented than ever. Brands continue to move their runway shows outside of the traditional fashion calendar and locations. Ford, himself, didn’t show at New York Fashion Week in September 2020.

The CFDA’s CEO Stephen Kolb is taking over as the interim chair until this fall when a successor will be named. There’s no indication of who will take over the spot, Glossy’s editor-in-chief Jill Manoff floated the idea of designer and CFDA board member Aurora James being a good fit. But whoever it is will have two paths before them. They could try to fight the current and bring more fashion designers back to a centralized New York Fashion Week calendar, or they could embrace the disrupters and give support to designers showing throughout the year and throughout the country.

But some designers feel that institutions like the CFDA are increasingly unnecessary or at least not something designers should rely on.

“The rules are out the window,” said designer Thakoon Panichgul, speaking at the Glossy E-commerce Forum on Monday. “Fashion is such a big industry and there are so many talented designers out there, you have to figure out your own way. Gone are the days when the big institutions will get you to the top.”

Inside the Glossy E-commerce Forum
Speaking of the Glossy forum, the event saw industry insiders from companies including Intermix, Summersalt and Ulta Beauty sharing insights about e-commerce, supply chains, data strategy and customer acquisition. For those who didn’t make it to the event, we have a deep dive into Panichgul’s session about his evolution from wholesale to DTC to, now, a hybrid.

We also have a collection of overheard quotes and snippets from the speakers. Here’s one bit of advice, from Summersalt founder Lori Coulter, that didn’t make it into the article:

“The priority for us was getting to scale quickly. It’s easy for brands to only try to appeal to a tiny audience on the coasts, but if you never get any broader than Brooklyn, you’ll never achieve the scale that someone like Lululemon has,” she said.

Tag Heuer falls for crypto
Joining the ranks of Gucci and Philipp Plein, Tag Heuer became the latest luxury fashion line, and the first in LVMH’s portfolio, to accept cryptocurrency payments. Despite the growth of cryptocurrencies in the last year, the timing isn’t the best. Just last week, the crypto market was hit hard by the collapse of several currencies, including the stablecoin Terra. The continued volatility of many of these currencies’ values means accepting them as payment could put fashion brands in the position of a payment they’ve just received becoming worthless.

His wife, Shannon Abloh, was named CEO on Wednesday. After having a mostly behind-the-scenes role at Off-White, Shannon Abloh will ensure that “every project that moves forward will be entirely created with [Virgil] Abloh’s methodology,” according to an announcement from the company.

For more discussion about the future of Off-White without Virgil at the head, check out this episode of Glossy’s Week in Review podcast about Ibrahim Kamara taking over as the brand’s art and image director.

Cosabella acquired
On Thursday morning, lingerie brand and manufacturer Cosabella announced it had been acquired by the Swiss intimates company Calida Group for $80 million. Cosabella, with revenue of approximately $30 million per year, offers Calida, which does most of its business in Europe, better access to the American market. There’s been a lot of movement in the underwear/intimates/lingerie space recently, with acquisitions abounding. Along with swim, the intimates sector continues to be increasingly competitive.

Burberry bans exotic leathers
On Wednesday, Burberry announced it will be banning the use of “exotic leathers” which includes animals like pythons and alligators. While a positive step, and tracking with the growing call for brands to reduce their use of fur, exotic leathers only make up a very minuscule portion of the animal leather used by the fashion industry every year. The real challenge for fashion is looking for ways to replace the 99% of leather made from cows. The technology for “leather alternatives” that aren’t just plastic is still nascent but growing with new technologies like plant leathers, mushroom leathers and bioengineered non-petroleum-based alternatives.