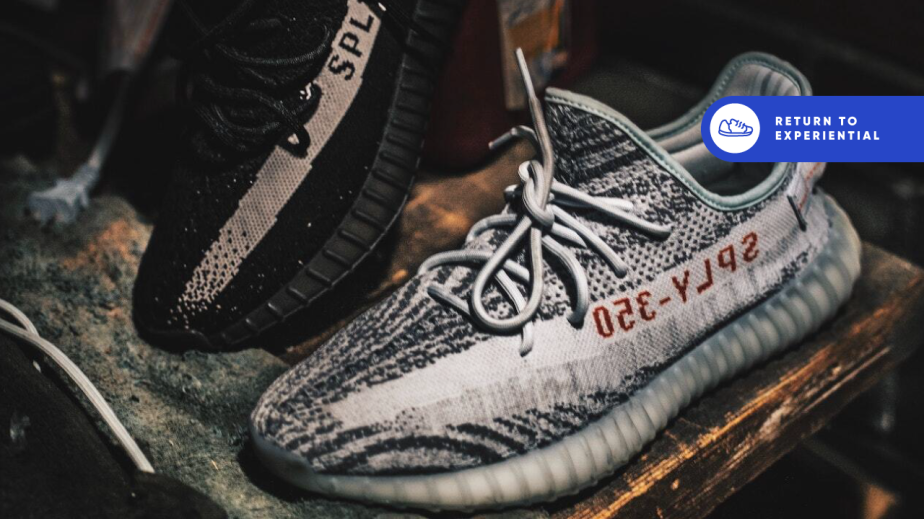 ‘Time for a recalibration’: Online sneaker drops are the way of the future

This story is a part of a series of stories on Glossy about the future of experiential, looking at all the ways face-to-face interactions in beauty and fashion are changing. You can read other stories in this series here.

Prior to the pandemic, the release of a hyped sneaker had a familiar cadence. People would line up around the block, sometimes hours ahead of time, for a chance to buy the sneaker the moment it came out. Innovations like raffles and online drops through platforms like Nike’s SNKRS app, which launched in 2015, moderately shook up the formula. But in-person drops were still common.

Like everything, those in-person drops were highly disrupted by the pandemic. The online component of drops went from a supplementary way to get sneakers to the only way to get sneakers in 2020. In the last year, the push toward online raffles and alternative forms of sneaker acquisition has decreased the need for that in-person around-the-corner lineup. For example, the rise of rental and subscription services offering immediate access to new sneakers has accelerated.

Insiders in the sneaker industry told Glossy that most drops are likely to stay within these new online methods, but that doesn’t mean in-store drops will go away. While still existing, the utility of lining up at a store on the day of release isn’t as crucial.

“There’s a contingency of people who will hold on for dear life to the old way,” said sneaker designer Jeff Staple. “But we’re on our way to a fully digital world.”

Wil Whitney, a sneaker veteran who now manages brand relations in the U.S. for retailer Sneakersnstuff, said that early on in the pandemic brands like Nike delayed their launches, hoping that things would normalize and they could be released in store. When that wasn’t the case, the move to online drops began in full over the summer of 2020.

Nike saw digital sales swiftly surpass 50% of its sales by the end of the summer. Online sales were higher than its wholesale business. CEO John Donahoe said in the brand’s first-quarter earnings call in September that digital is “here to stay” and that online sales had surged more than 80% in a single quarter. Other sneaker players have followed suit. Foot Locker, for example, after seeing digital sales growth outstripping that in physical stores in the last year, launched new e-commerce sites in four European markets.

Whitney said Sneakersnstuff does more than 75% of its business online, noting that it has five stores throughout the U.S. and Europe. Sneakersnstuff already had an online raffle system for dropping hyped sneakers, which made the switch to fully online drops more seamless.

“All the movement we did online before the pandemic was good preparation for this,” Whitney said. “We already had lotteries in place, all of our e-commerce was set up. It was a very easy transition.”

The downside of online sneaker drops is, as always, the ever-present bots that use an automated program to buy limited products the moment they show up on a website. Sneaker forums like the /r/sneakers subreddit are routinely full of complaints about bots snatching up sneakers before the average customer can even click.

Raffles, like those used by Foot Locker and the Nike SNKRS app, can help alleviate some of the problems, but not entirely. Resellers can also illicitly buy SNKRS app accounts in bulk, significantly upping their chance of getting picked in the raffle. More advanced techniques, like requiring all customers’ computers to perform an energy-draining proof-of-work calculation, similar to cryptocurrency verification, would help make botting unprofitable and would therefore disincentivize it. But that process has environmental impacts and hasn’t been used by any major retailers yet.

In addition, there are new platforms that are making sneaker drops more accessible through rental and subscription models. Kyx World, for example, is a recently launched platform that lets users get new, just-dropped sneakers delivered to their door in a subscription box. The price is $49 a month for one pair, $129 a month for two pairs, $249 for three pairs and $399 for four. Members can then return the ones they don’t want or keep the ones they do.

Kyx World CEO Brian Mupo said the company sources from big resellers, ensuring that its customer can get hyped sneakers within a day or two of their release without having to jump through the hoops. Resellers often get sneakers at the moment of release or right after

“The exclusivity and prices of hyped sneakers has gotten so out of control,” Mupo said. “The demand has grown so much, in relation to the quantity, and things like bots make it so hard to get [a pair]. So you have to go to resellers, who charge offensively high prices. The industry was due for a recalibration and, thankfully, that’s what’s happening.”