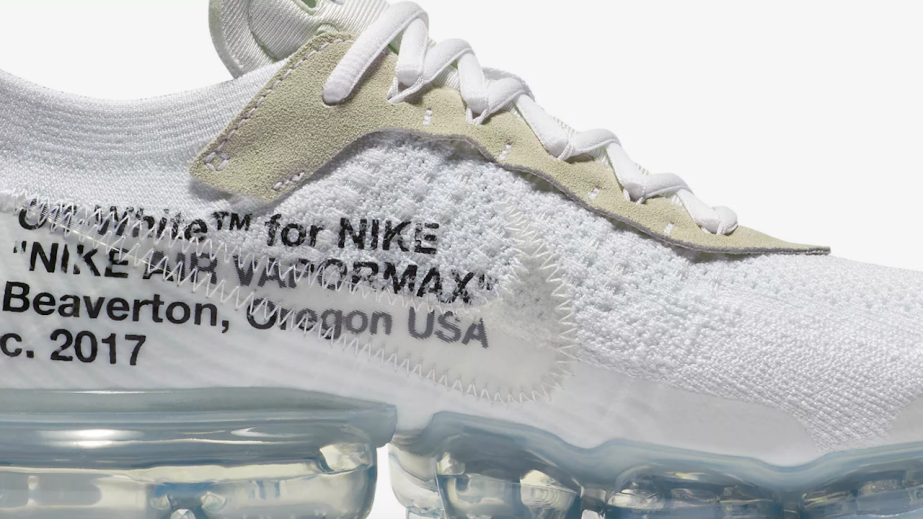 Inside the booming and controversial world of sneaker bots

Last week, visitors to the Apple App Store looking at the top-trending paid apps saw a surprising sight: In the No. 3 spot was a $20 app called Supbot, an app that purports to help consumers grab the latest-hyped drop from Supreme faster than any human would be able to check out.

Sneaker bots, programs that automate the process of buying a new product the instant it becomes available online, have been the scourge of the sneaker world for years. Non-bot-using customers hate them because it is practically impossible to check out faster than a bot can, so they often cause disappointment. Whenever hyped sneakers sell out in minutes, sneaker forums are filled with people lamenting that they “took the L,” meaning “loss,” on a new sneaker release because of bots.

On the other hand, brands and retailers hate them because they perceive the bot-user to not be valuable long-term customers but instead vultures who seek to buy up large quantities of limited product to resell at a markup. Nike even went as far as to cancel two online drops back in 2015 due to the concern that there were too many bots attempting to purchase the sneakers.

“If one person buys up 40% of the product just to resell it, it’s not a good customer experience for anyone,” said Chris Bossola, founder and CEO of Need Supply Co., which has dealt with bots when hosting sneaker drops. “And it’s not helpful for us since those people are not reliable customers who provide long-term value.”

But the providers of these bots see themselves as providing a valuable service to the larger sneaker community.

“Copping hyped sneakers was near impossible, and to get anything worthwhile at resale prices is also out of the question,” said Alex Kabbara, vp and co-creator of AIOBot.com, a sneaker bot with hundreds of positive testimonials online in various sneaker forums and on social media. “You’d be looking at paying a $300 to $1,500 markup, generally. Everyone who was big had a source, someone who’d back-door stock at the local Foot Locker or Nike, so it was unfair. My partner was a very impressive developer, so we thought, why not even the playing field? Give the average sneakerhead a chance?”

The rise of bots
Kabbara co-created AIOBot five years ago. Now, it is a full-fledged company with 35 employees operating mainly in Lebanon and Sydney, with a smaller contingent of remote specialists. Kabbara sees sneaker bots as a way to help give people a chance at obtaining the shoes they want.

The creator of CookLab, who requested to remain anonymous for this story, operates a pay-to-access group that offers a variety of sneaker-copping tools. He has a similar philosophy: “Basically, I just wanted to help people,” he said.

The AIOBotsoftware costs $300, which is on-par in terms of price of bots on the market. Kabbara attributes the price to the high costs of maintaining the bot. At the same time, he stressed the bot’s role in helping a certain type of consumer: the customer who uses the constant buying and selling of sneakers as a revenue source.

“In just one day, you can make back all the money you spent to purchase the bot,” said Kabbara. “Obviously, sometimes you may miss, but there are releases every day, and extremely profitable releases every week. We have a lot of clients who use our bot as their primary source of income and others who use it on the side to pay off their college.”

Gray area
A recurring question in the world of bots is whether or not they break any laws. Is it legal for customers to use a program that gives them an unfair advantage over other consumers? The answer is a resounding “it depends.”

“Bots have been around for a long time,” said Jennifer Beckage, a lawyer focused on technology and privacy at Buffalo-based Beckage Law Firm. “There are a lot of purposes for bots, and they’re used in different industries to get ahead of the competition. It really comes down to a few factors: What is the particular bot doing, what is the company doing, what rules have the company set forth about bots, and what are the terms and conditions of shopping there? Those are all factors that are important and dictate whether it violates any rules.”

There have been previous legal actions against bots in general, such as the Bots Act of 2016, which made it illegal to use bots to buy tickets online, and the proposed Stopping Grinch Bots Act in 2018 that was meant to curb the use of bots to buy coveted gifts around the Black Friday season. But no specific laws have been proposed to curb the onslaught of sneaker bots.

Kabbara confidently said that bots are 100% legal and that AIOBot has had no issues or legal pushback. The creator of CookLab also said they have never had an issue with the law.

However, most sneaker brands and retailers have a clause against bots in their terms of service. Nike’s Terms of Use states that the company will cancel or refuse any order it determines was placed using a bot. Using one to buy shoes would technically be a breach of contract and would probably stand up in court, if it were pressed by the brands, according to an analysis from Wired. But none have actually done so.

“It all depends on the details of the terms of service,” said Dan Greene, another lawyer at Beckage Law Firm. “If the user is breaking the terms of use, they’d be violating the contract with the seller. You can’t prevent everything, so how do you put yourself in a defensible position? A lot of brands are trying to make it harder for bots, adding more steps and using multifactor authentication to weed out bots.”

Fighting back
Instead of legal action, many brands and retailers have resorted to other tactics to curb bots, like augmented reality, as exemplified by Nike when it required buyers of a collaboration with Momofuku to scan a menu from the restaurant to complete the purchase. But by far, the most common sneaker bot deterrent is the raffle.

“Now, we avoid all of this by using a raffle system, where people can sign up on our site, and we have a really intricate system that weeds out a lot of the bots so we can get real people,” said Wil Whitney, a longtime streetwear veteran who now manages U.S. brand relations for sneaker retailer Sneakersnstuff. “After that, it goes to a third party for the names to get drawn, and those winners are contacted via email and they get a guaranteed chance to buy the shoes.”

Raffle systems have been implemented by major brands like Nike and Adidas, along with retailers like Need Supply and Sneakersnstuff.

And while Need Supply reported some success with raffles — Bossola called them a “low-tech, but effective” solution — many of the bot makers are undeterred. When asked whether raffles have had an impact on AIOBot’s revenue, Kabbara responded, “We botted that, too,” adding that anything humans can do, bots can simulate.

Neither AIOBot nor CookLab would disclose their revenue, but the growth that both have experienced — from two employees to 35 for AIOBot, and a few members to 150 for CookLab since launching last year — suggests that, at the very least, the demand for sneaker bots is not slowing down.

“A lot of bots are springing up every month in this space, thinking it’s easy money but, what most don’t realize is it takes a massive amount of resources to have a sneaker bot that works,” Kabbara said. “From what I see, there’s an uptrend in bots, and it’s becoming more popular. Bots will always be there because if you want actual humans to be able to interact, then you’ll need to leave space for bots to work their magic, as well.”