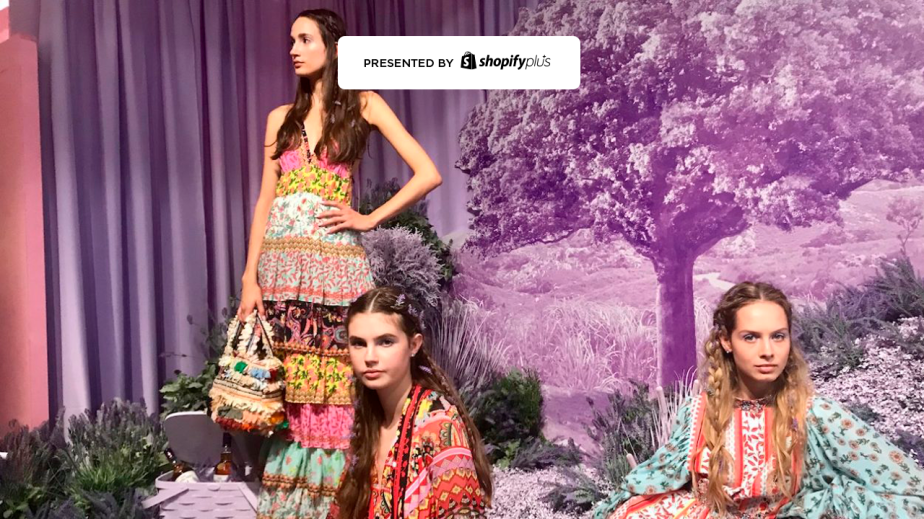 NYFW Briefing: Messages of activism and empowerment are trending

New York Fashion Week continues to be grounds for activism and difficult conversations.

Messages around female empowerment were dotted everywhere, from the Visa-sponsored billboard outside of Spring Studios, stating “Talking About Money Is Feminine,” to the Tresemmé salon inside promoting its #womenleadtheway campaigns. Designers too confronted aspects of their own image and the way they operate behind-the-scenes, to varying success.

On Sunday, Kerby Jean-Raymond’s Pyer Moss show read like a multimedia showcase of black culture in America. Alongside the lineup of clothes on the runway, there was also a choir belting hits from Tina Turner and Cardi B. The show notes read: “Tell stories of the erased; we use fashion, film and fine art to reverse that erasure.”

While Pyer Moss has worked hard to support black culture in many of his shows, other brands were working to inch back into consumers’ good graces.

News outlets reported that editors and prominent guests would be boycotting the LBV Care Of Joss Sackler show, thanks to the designer’s link to Purdue Pharma, who has profited from the opioid epidemic. The brand recently appointed Elizabeth Kennedy as creative director, who stated the following when asked about her new post: “At the end of the day, I’m here to design a collection and make beautiful clothes, and so far, the reaction has been great.” Sackler declined to comment.

Carolina Herrera, under creative director Wes Gordon, showed its first collection since the brand faced accusations of cultural appropriation for its resort 2020 collection in June. For this season, the brand kept to a safer NYC focus. Reportedly it was the first-ever brand to show at the Gardens of the Battery.

What inspired this collection?
It’s the same for every collection: I want the women who wear it to feel like the best version of themselves. Whether she’s walking in or out of my store, I want her to feel better than before. The clothes today are about that, because color uplifts. When you walk into a room and it’s all color, you feel that. I dress a range of women, from 13-year-old girls to 80-year-old women, and I want them to wear my clothes to bring out the best versions of themselves.

You have a new partnership with CBD-beauty brand Kush Queen. What’s your interest in CBD?
I love brand collaborations because they are fun and allow brands to reach different customers and audiences and offer something new to existing customers. I believe in CBD, and the benefits of it are tried-and-true. So we wanted to do bath bombs and body lotions that are about relaxation. As a working mom, I always need that time [to myself]; I also use the products for aches and pains, because I do a lot of yoga.

What role do you see fashion and the fashion industry playing in social issues?
Every brand has a platform today. My brand has always been about women, and it’s run by women — there are 400 women [in the company]. Brands need to use their platform, and the customer wants that. Any brand not using their platform is making a mistake right now.

Spotted
Nicky Hilton and Suki Waterhouse, both regulars at Alice & Olivia presentations, were spotted at the brand’s event, again, which was held this season at Root NYC.

Starred
A day before the debut of the exhibit “The World of Anna Sui” at The Museum of Arts and Design, Anna Sui hosts her runway show later today, as does Tom Ford.