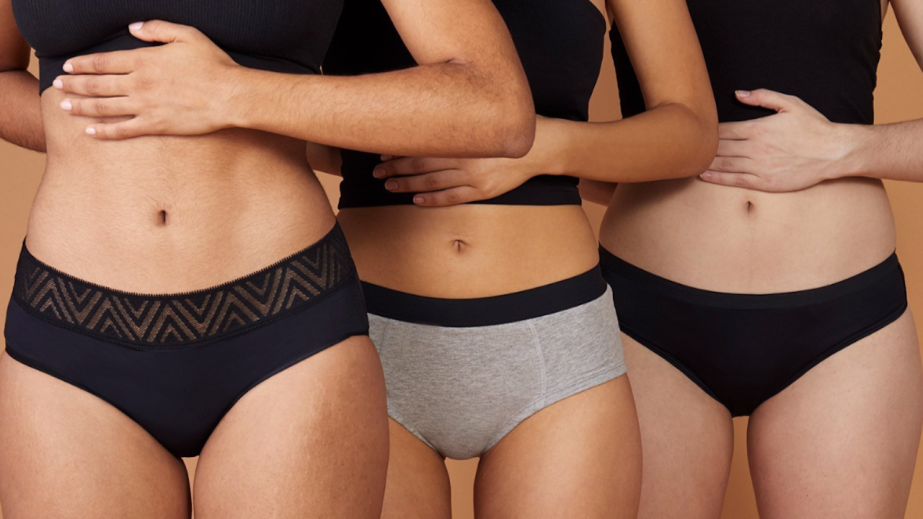 Period underwear brand Thinx is partnering with Nordstrom to sell in the retailer’s online and physical stores.

The partnership is a first for both brands: For Thinx, it is the first time its product will be carried by a major U.S. retailer. Until now, the brand has been entirely direct-to-consumer, selling online and through temporary pop-up shops. Beginning this week, Thinx products will be sold on Nordstrom’s online store, along with five of its store locations in Dallas, Los Angeles, Chicago, Seattle and Lone Tree, Colorado.

Thinx’s move towards physical retail is a familiar journey for DTC brands. It is becoming increasingly common to see these brands follow the journey from online-only to opening a pop-up shop to working with a wholesale retail partner to opening their own stores. Thinx is following that trajectory nearly exactly.

“Until June of last year, we have sold all of our products through our website, but as roughly 80 percent of product sales are in the offline world, we realized it is important for us to reach consumers [shopping in-store], as well,” said Maria Molland, CEO of Thinx. “Expanding into brick-and-mortar retail is a natural step for us.” Thinx started testing this last year, launching in Selfridges in the U.K., pop-up stores in Australia and Canada, and a three-month pop-up in New York City that is open until the end of February. “We have ambitions to open more of our own stores in the future,” she said.

For Thinx, the turn toward physical retail was born out of a pop-up the brand opened in December, which, based on customer feedback, chief brand officer Siobhán Lonergan said taught the team that they needed to focus on education and personalization as the key to a successful brick-and-mortar retail strategy. Pop-ups, despite being a well-worn tool for DTC brands today, are still powerful.

For Nordstrom, the partnership is part of a larger effort to court the buzzy DTC brands that make waves on Instagram. The retailer has made a reputation for itself as a premier destination for online-only brands looking to break into brick-and-mortar, which Molland said is part of the reason the brand chose Nordstrom to debut its product.

In 2017, Nordstrom’s sales of limited-distribution products, which include sales of DTC brands along with private labels, grew by 14 percent. As Nordstrom has invested more in bringing in these kinds of brands, the strategy is snowballing, with more brands being attracted based on existing partnerships with others in the DTC space. Nordstrom declined to comment for this story.

By doing this, Nordstrom is hoping to avoid the difficulties some other big retailers, including facing competition from hot DTC brands. Instead, Nordstrom is building partnerships with them, looking to create a win-win scenario where those brands can get their first taste of brick-and-mortar retail and Nordstrom can get the brands’ audiences into the store.