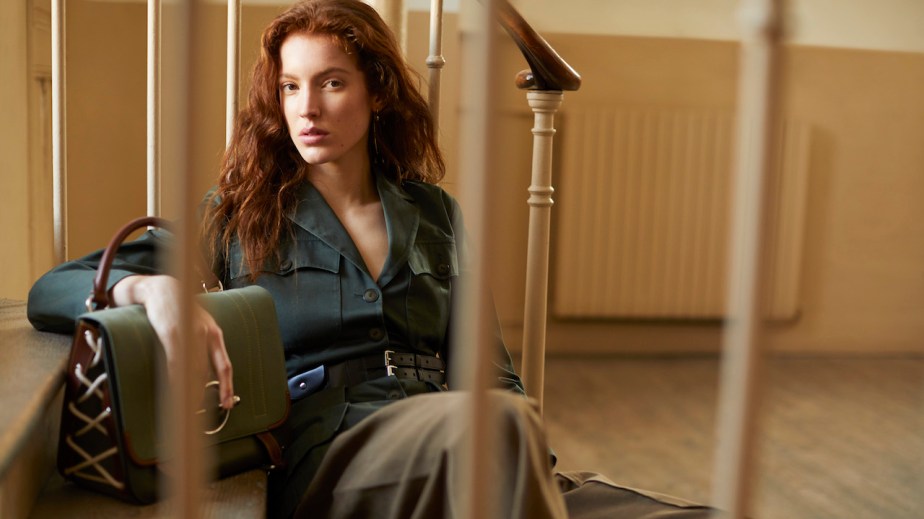 Luxury fashion brands and high-end resale have been circling each other for years now, with luxury alternating between interest in resale and mistrust in the benefits it offers brands. Recent moves from Kering, one of the largest luxury groups in the world, indicate that the company is taking a great interest in working directly with resellers and encouraging the growth of resale in general. Those moves also put Kering in stark contrast with rival LVMH, which, to date, has yet to intermingle with resale companies.

Announced on Monday, Kering led a $216 million funding round in French luxury resale site Vestiaire Collective, a platform increased its revenue by more than 100% in 2020. The round catapults Vestiaire to unicorn status, the company said. It’s the latest resale investment by Kering, which has been been active in the space at various levels over the last year. In January, Groupe Artemis, the parent company of Kering, invested an undisclosed sum in sneaker resale platform GOAT.

While Kering has not invested any money in luxury platform The RealReal, its top revenue-driving brand Gucci has been directly partnering with the platform since October 2020 by curating an exclusive shop of Gucci product on The RealReal’s online store. Stella McCartney is no longer a part of Kering as of the end of 2019, but prior to the split, the brand had an official partnership with The RealReal, as well.

“Pre-owned luxury is now a real and deeply rooted trend, especially among younger customers,” said François-Henri Pinault, CEO of Kering, in a statement emailed to Glossy. “Rather than ignoring it, our wish is to seize this opportunity to enhance the value we offer our customers and influence the future of our industry towards more innovative and more sustainable practices. This fits naturally with our entrepreneurial spirit, our pioneering sustainability strategy and our modern vision of luxury.”

Kering’s eagerness to pour hundreds of millions of dollars into the resale world is contrasted by chief rival LVMH’s unwillingness to dabble in resale at all. In December, LVMH’s head of communication, Antoine Arnault, said the company was only “looking at” resale, in an interview with Vogue Business. “It is still a little early to fully answer this question. It’s an economy that exists, that’s growing in importance, so we’re looking at it carefully,” he said.

But the resale market is increasingly becoming hard to ignore for luxury brands. In 2o2o, investors poured more than $150 million into luxury resale platforms, including $64 million into Vestiaire Collective. The entire secondhand market, which was valued at $28 billion in 2020, is expected to be valued at more than $60 billion in the next four years, according to GlobalData Retail. Max Bittner, CEO of Vestiaire Collective, said that integrating directly with the primary market was one of his main goals when he joined the company in 2019 and that the pandemic made conversations with companies like Kering and brands like Alexander McQueen much smoother. Prior, the company has partnered with brands lincluding Belstaff and By Far.

“The model has clearly demonstrated its ability to continue to thrive during challenging conditions,” Bittner said. “The resale sector as a whole is experiencing rapid growth, especially among millennial and Gen-Z consumers, which will come to shape the retail landscape of the future.”

LVMH is still the top luxury conglomerate in the world, bringing in more than $53 billion in revenue in 2020, 47% of which came from fashion and leather goods. Kering earned more than $15 billion. But by slacking on resale, LVMH gives Kering a head start on staking a significant claim in the expanding resale space.