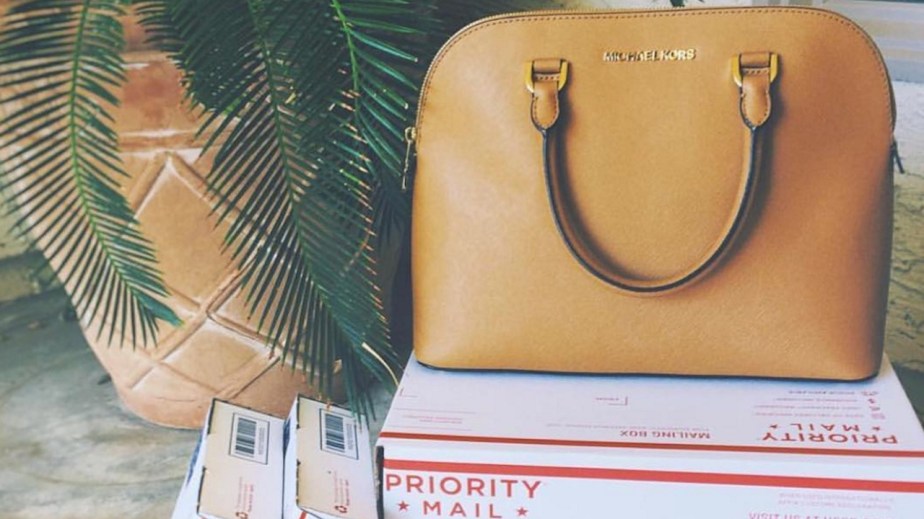 The pandemic is accelerating consumers’ interest in the resale market, but will it last?

The data initially showed there was a significant surge in supply, which was attributed to people stuck at home selling off old clothes to get some extra cash. Plus buyers continued to make purchases even as the economy looked grim. But now that the dust is settling a bit, the question becomes whether or not that was just a flash in the pan.

At Vestiaire Collective, the company saw a 144% increase year-over-year in order volume globally in the last three months. At ThredUp, the initial quarantining in March saw a 50% surge of people selling on the platform. But Natalie Tomlin, marketing communications strategist at ThredUp, said that even within the company, employees weren’t certain what the increase in sellers and sales meant for the long-term health of resale.

“The resale market was already growing faster than traditional retail pre-Covid[-19], driven by consumers’ desire for value, variety and sustainability,” Tomlin said. “The pandemic brought some economic uncertainty and more time spent at home, which may have further catalyzed the shift to online resale.”

Data provided by resale platforms like Poshmark and StockX shows that even a few months after the initial surge of resale sales, there’s still healthy growth. Even categories that seem counterintuitive during this time have grown, like women’s swimsuits, which, between March and May, saw sales up 20% from this time last year at Poshmark. Poshmark has been seeing a 40% growth in both buyers and sellers and a 50% increase in new sellers since mid-March.

At StockX, chief economist Jesse Einhorn said the team didn’t anticipate a huge loss or gain of sales, but they were prepared for the types of products people bought to change, like a shift toward more indoor and leisure clothes. And while in some cases that was true — for categories including sweatshorts and slippers — in many cases, customers have kept buying the same things but in greater quantities.

The top 500 sneakers on the platform increased in value by about 6%. Einhorn said that, before the pandemic, StockX only sold around 100 of a newly released Fear of God sweatshirt in February for an average price of $90. After quarantine, sales of the sweatshirt tripled and prices rose to $140.

“I did some digging into the data around sneakers,” Einhorn said. “I thought lifestyle sneakers would decline, but we’ve had an uptick in running shoes and plenty of instances of [categories] being flat. But most of the [sales] numbers are actually larger than normal now, than they’ve been before.”

The resellers talked to for this story were all confident that this spike is a herald of resale’s longer arc towards becoming a central component of the fashion consumer ecosystem. And there is strong evidence for that. Resellers across the board have seen excellent sales since March. By April, both Poshmark and Vestiaire Collective saw monthly sales surge past what they had been before the pandemic began, and they’ve stayed that way. Vestiaire Collective’s CEO Max Bittner said sales across the site have been up by 33% since April. The resale market, valued at $28 billion today, is predicted to reach $64 billion by 2025, according to GlobalData Retail.

But resellers are still facing their own challenges. Fashionphile’s Sarah Davis told Glossy in April that one of the harder things for resale now is actually collecting the product from sellers, since many are hesitant to bring them into drop-off locations like Fashionphile’s drop-off service with Neiman Marcus. Fashionphile has started doing at-home pick-up to bring in more sellers and meet demand.

As with every part of the fashion industry in flux right now, and prominent players going bankrupt left and right, there are no guarantees. An economic situation that puts downward pressure on consumers could discourage excessive spending in general just as easily as it encourages people to seek out the secondhand market. What is certain is that resale has already cemented itself as a part of the fashion landscape. And resellers are confident that secondhand’s direct competitors — namely fast fashion — are in trouble.

“The modern closet is undergoing a transformation as consumers embrace sustainability and prioritize value,” Tomlin said, citing data from ThredUp’s 2020 Resale Report. “By 2029, we predict that the two biggest categories in consumers’ closets will be secondhand and off-price, while fast fashion and value chains will lose closet share. We envision a future where consumers think secondhand first.”