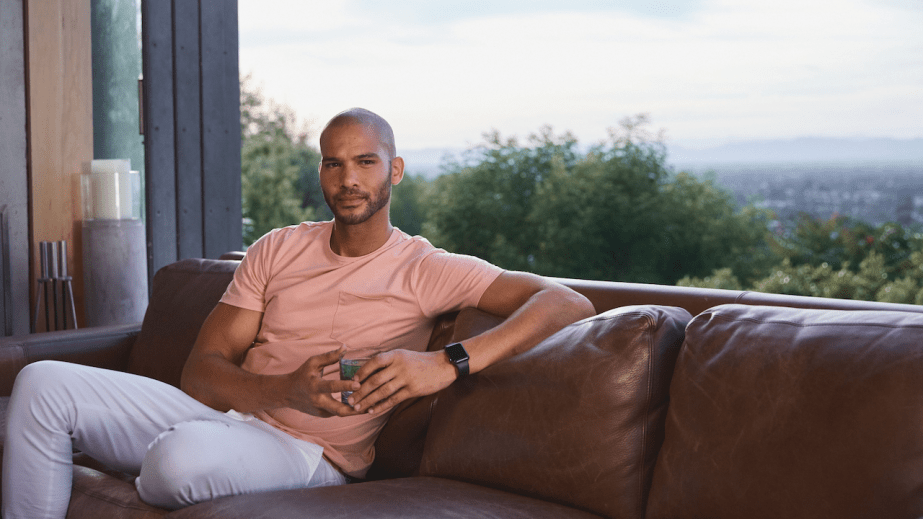 How T-shirt brand Cuts has grown sales 200% this year

At the start of 2020, direct-to-consumer men’s T-shirt brand Cuts had a series of pop-up shops on the calendar, a slew of ads planned for sports-oriented podcasts and 18 full-time employees. Founder Steven Borrelli was starting to consider the natural next step for his 4-year-old brand: brick-and-mortar retail.

Then the pandemic hit. The company’s employees started working from home, pop-ups were shelved and not having a physical location became an advantage. Other changes, such as an extended window for returns, were also put into place.

After an initial sales lull in March, Cuts’ T-shirt sales began to rebound. As of today, Borrelli said the company has seen 217% year-over-year sales growth, with sales in the eight figures already this year. (The company declined to provide exact sales figures.) Borrelli owed the success to making quick pivots.

The podcasts it had planned to advertise on were suddenly canceled, as sports went on an indefinite hiatus. The company took that $90,000 budget and reallocated it to 20 influencers, paying them to post lifestyle images on Instagram, around a theme of staying home, with the goal of better conversion rates.

It got around canceled photoshoots by having brand ambassadors take pictures of themselves wearing the shirts at home. In some shots for the website and ads, new colors had to be added via photoshop.

The company also got an unexpected boost from a new product: a polo launched in June. It sold out its stock of 1,500 polo shirts in the first week and is still sold out in most colors on the website. Although the launch had been in the works before the pandemic, the style hit the work-from-home sweet spot, Borrelli said: professional, but casual. Polos will be a major focus going forward.

Finally, Cuts hired five remote workers in the Philippines to deal with the 60% spike in customer service calls, after its San Bernardino, CA warehouse cut its staff by 50% to practice social distancing, slowing deliveries.

“DTC brands are positioned to succeed, because they are small and agile; they can change course very quickly to target new customers,” said Rebakah Kondrat, a partner at the retail consulting firm Loose Threads.

Other factors playing into the sales increase were already in place. The company’s diversified supply chain — it manufactures in China, Vietnam, the Phillipines and the U.S. — worked to its advantage.

“We were able to turn on and off [production] as things shut down,” said Borrelli.

And it was just a good time to be selling basics, and to be digitally native.

“Everyone had been wearing the same ratty at-home clothes for months,” said Kondrat. “For the cohort of customers that were used to spending more, all of a sudden, they wanted to spend money on something comfortable.”

But the question remains whether recent trends will hold on as consumers return to stores.

“What will really play into profitability is if the brands that are acquiring customers cheaply now can translate that into loyalty,” Kondrat said.