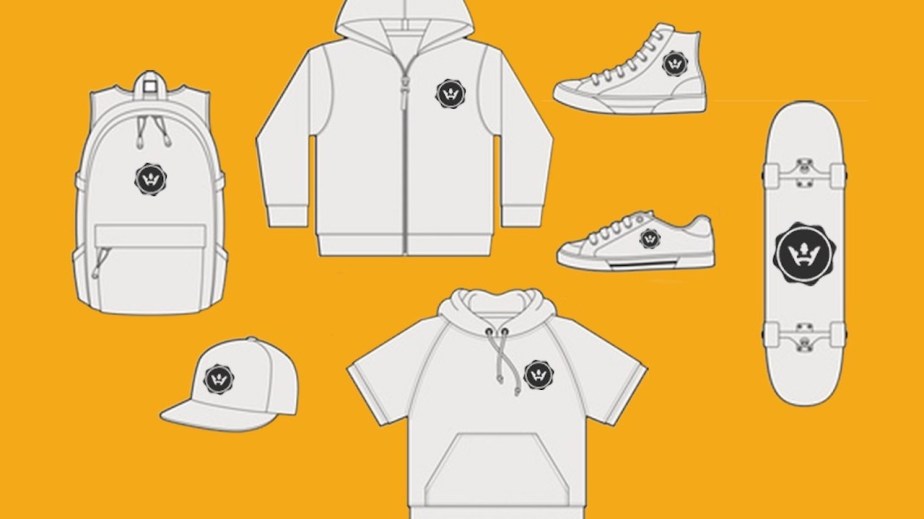 Highsnobiety acquired by Zalando, showing the power of editorial to drive commerce

Announced Monday morning, Highsnobiety, the blog-turned-e-commerce marketplace focused on all things luxury and streetwear, was acquired by German fashion and lifestyle company Zalando.

The acquisition, for an undisclosed sum, continues Highsnobiety’s transition from solely a publisher and media outlet to a full-fledged retailer in itself.  The company began its retail evolution by collaborating with brands, starting with collections with brands like Prada and Adidas sold on its online store in 2019, before introducing its own in-house brand in 2020. Now, Highsnobiety’s Shop section on its website carries products from around 70 brands in a marketplace model.

Highsnobiety Shop will continue to operate separately from Zalando’s online business, but with the shared resources and reach that the much larger parent company can offer. Highsnobiety won’t sell its goods in Zalando’s store, but will act as a “strategic and creative consultant” to Zalando’s efforts to attract a hipper, younger audience, according to a press release.

In 2019, former managing director Jeff Carvalho foreshadowed where Highsnobiety would one day end up.

“Over the years we had done product collaborations,” Carvalho told Glossy. “We did a few one-offs with brands like Adidas or just whoever came to us and made sense to work with. We’ve always been about pushing other people’s products but those partnerships showed us there’s a huge market for stuff from us, specifically. Our readers trust us and they want to come to us to shop.”

At the time, Carvalho said the plan was for half of the company’s revenue to come from commerce. The goal has held up. Highsnobiety now makes more than $60 million annually, according to the New York Times, around half of which is from e-commerce.

Over the years since its founding in 2013, Highsnobiety has become an influential name in the worlds of streetwear and luxury. It produces a regular series of whitepapers with Boston Consulting Group about the state of luxury, the latest of which came out on June 9. Highsnobiety also spawned The Dropcast, a podcast hosted by Jian DeLeon who went on to become Nordstrom’s men’s fashion and editorial director in September 2020, and Culture Club, a weekly Clubhouse show hosted by Carvalho and Ben Dietz, chief brand and strategy officer at esports company NYXL.

Highsnobiety’s editorial weight was part of the appeal for Zalando, according to Highsnobiety founder David Fischer. Fischer, who will retain a minority stake in the company, Fisher said in a press statement. Zalando was attracted by Highsnobiety’s ability to “turn stories into products and products into stories.”

“I am very excited to bring our capabilities to Zalando’s commitment towards fashion inspiration and together reimagine the future of content and commerce,” Fischer said in an email to Glossy, adding that he will “tap into Zalando’s unrivaled expertise in scaling e-commerce platforms and bring [his] life’s passion and work to the next level.”

Retail and editorial hybrids like Highsnobiety have become a dominant force in e-commerce in recent years. Companies like Goop, Glossier, Highsnobiety competitor Hypebeast and Net-a-Porter have all flourished off the combined strength of their editorial content and e-commerce sales.

“Today, luxury — what it is and how it works — is more intangible than ever,” Fischer said. “Cultural credibility for the new luxury consumer is driven by stories, lore, belonging and community.”