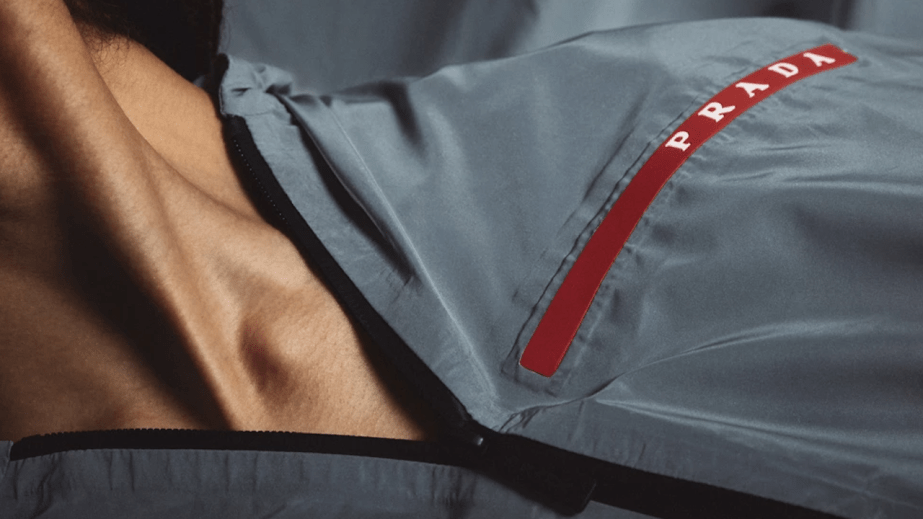 ‘We’ve always been about pushing other people’s stuff’: Highsnobiety begins its e-commerce transformation

Highsnobiety, the streetwear media company founded in 2005, is adding e-commerce with the debut of an exclusive collection of Prada’s newly relaunched Linea Rossa athletic line. Highsnobiety will be the only place outside of Prada’s own channels where this collection can be purchased.

The new platform is intended to be a place for highly curated product drops and exclusive collaborations for Highsnobiety. Jeff Carvalho, managing director of Highsnobiety, said that launching with a traditional luxury brand like Prada, as opposed to a streetwear brand was a conscious move.

“Everyone probably assumed we would launch with a sneaker,” Carvalho said. “We wanted to do something a little surprising, and even in the short time since it launched, we’ve learned so much. We now know that our customer is willing to pay for a premium luxury product.”

The platform has been in the works for about 12 months, according to Carvalho and is being heavily promoted to the company’s sizable Instagram audience of 2.8 million followers where it gets the bulk of its engagement.

Ultimately, Highsnobiety plans to use this platform to completely transform its core business model. Rather than relying on advertising and other traditional monetization models for media companies, Highsnobiety intends to have more than half of its total revenue come from e-commerce. Last year, Highsnobiety raised $8.5 million in funding from Felix Capital. At the time, CEO David Fischer said that the money would be used to “add new revenue streams,” with the e-commerce platform being the ultimate end result.

“Over the years, we had done product collaborations,” Carvalho said. “We did a few one-offs with brands like Adidas or just whoever came to us and made sense to work with. We’ve always been about pushing other people’s products, but those partnerships showed us there’s a huge market for stuff from us, specifically. Our readers trust us, and they want to come to us to shop.”

The strategy is to combine the editorial content that Highsnobiety is known for with commerce. On the Prada shop page on Highsnobiety, for example, a selection of products is shown alongside articles explaining the rise of Prada’s popularity in streetwear circles and videos produced by Highsnobiety going behind the scenes with the brand. These pieces are a mixture of older articles and newer ones commissioned for the launch.

For Highsnobiety, the move away from traditional media models and toward a more e-commerce-oriented path is also a way to capitalize on the increasing desire from luxury brands to reach a young, digitally savvy, streetwear-obsessed consumer.

“Fashion brands are struggling to navigate the shift from tried and tested (print) marketing to the new fragmented media landscape,” said Martin McNulty, CEO of ForwardPMX. “At the same time, a once exclusive subset of stylemakers have been overtaken by the stars of the street and cell. This democratization of taste doesn’t sit easily with established Maisons, and it sometimes feels the tastemakers have become followers.”

While no other products or brands have been announced, Carvalho said that future drops will not be limited to any one category, price point or aesthetic. Highsnobiety is aiming for drops every two to three weeks, but customers should not expect an exact schedule. For Prada and future partners, the benefits are obvious. Highsnobiety’s pedigree in the streetwear world makes it an ideal place to target knowledgeable, high-value customers.

“Selling streetwear on Highsnobiety enables Prada and other luxury brands to reach a large number of shoppers that are interested in streetwear,” said David Naumann, vp of marketing at Boston Retail Partners. “With more than 6.5 million unique visitors to Highsnobiety each month and more than 5 million followers [Facebook, Instagram and other social channels combined], Prada has a captive audience for this product category. Prada joins several other luxury retailers that are expanding into streetwear to attract younger customers to their brand, and leveraging third-party media and marketplaces is a great way to accelerate the awareness and sales of new product categories.”