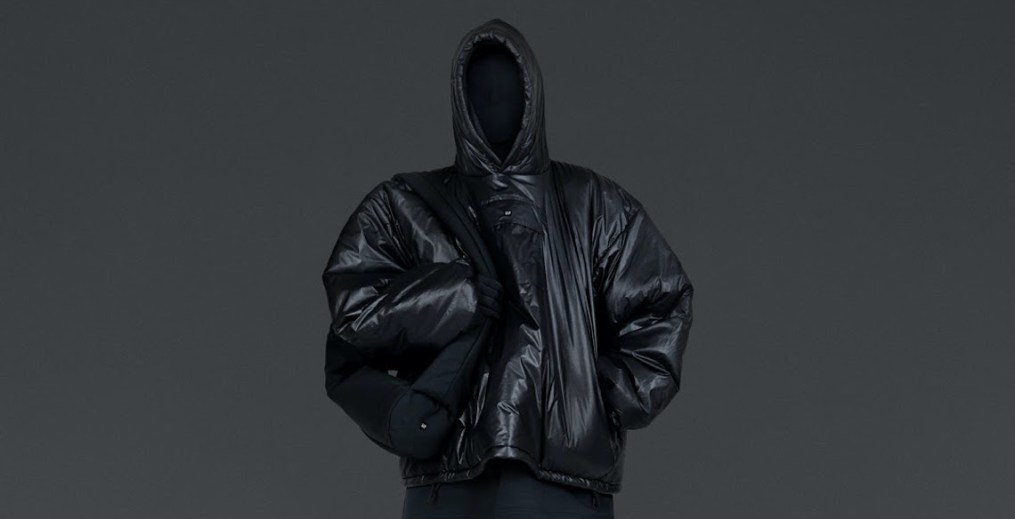 Kanye West’s long-running partnership with Adidas for Yeezy sneakers is one of the most successful celebrity-brand crossovers. And West’s newly-minted 10-year deal with Gap is also unprecedented in its scale.

But the designer criticized both deals recently. On Thursday, he posted a mock newspaper headline in an Instagram post, now deleted, claiming that Kaspar Rorsted, CEO of Adidas, was “dead at 60.” On the same day, he posted a lengthy Instagram video criticizing Gap; he claimed the brand stole one of his designs from the Yeezy Gap Engineered by Balenciaga line for a separate Gap product, held a meeting about the Yeezy x Gap line without him and canceled a photo shoot with his children.

He threatened to quit both brands, saying that both Adidas and Gap promised to open standalone Yeezy stores, “which neither company has done even though I saved both of those companies at the same time,” West said. The Adidas line launched in 2015 and the Gap line debuted last year.

While that last statement might be an exaggeration, it’s true that both Yeezy sneakers and Yeezy x Gap have been popular ventures. On StockX, Yeezys are among the most popular sneaker brands. And the first drop of the Yeezy x Gap line gave Gap its single best e-commerce sales day in history, on June 8, 2021.

West is putting both brands in a tough position. The bad press seems constant, and West has been courting controversy more than anything else recently. But he’s also an integral part of both lines. He has complete creative control of the Yeezy x Gap line. As West said in his post, “This is not celebrity marketing. This is not a collaboration.” He isn’t a brand ambassador who can simply be dropped.

“Kanye is a strong figure and has always had a reputation for saying what he thinks,” said George Sullivan, CEO of the British sneaker retailer The Sole Supplier, noting that brands knew this before partnering with him. “The worrying thing is that, the more Kanye says, the more he puts himself and the brands he works with at risk.”

It could be smart for Gap to give West a standalone store, if experiential and drop-centric in nature. The first in-store selling of Yeezy x Gap at a Gap store was noted by many, including Glossy, as bizarrely incongruous with Gap’s store aesthetic. Opening a separate Yeezy x Gap store would solve some of the misalignment problems the line has had. But in reality, it would go against Gap’s existing store strategy. Gap’s sales in brick-and-mortar stores have decreased 10% since last year, and the company is in th middle of closing 350 stores by the end of 2023.

“We still anticipate closing about 50 stores in fiscal 2022, bringing us to approximately 85% of our goal,” said Katrina O’Connell, evp and CFO of Gap Inc., on an earnings call in May.

Adidas is in a similar situation. According to Rorsted, speaking on the brand’s earnings call in early August, retail traffic is down 21%, making opening more stores an unappealing prospect, even to appease West.

“Own retail traffic is still well below normal levels,” Rorsted said. “Overall, you can see the challenges remain severe, and we keep on diligently focusing on the things that we can control together with our strong team on the ground.”

Adidas and Gap may want to keep their money-making designer happy however they can. Still, as his public comments toward his partners have grown increasingly hostile, it does raise the question of how long those partnerships will last.