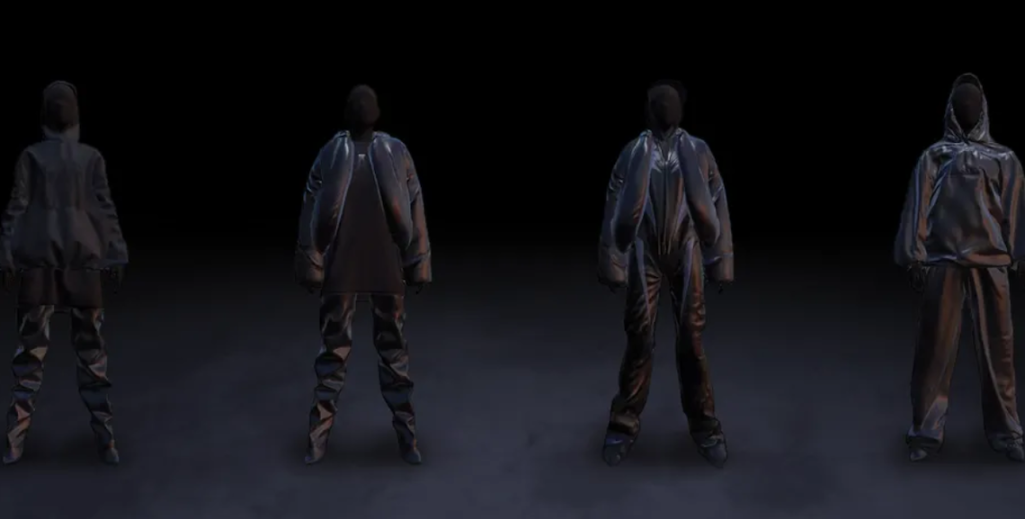 Yeezy x Gap’s first retail opening was a lot of Yeezy, not a lot of Gap

Gap’s collaboration with Kanye West was available to purchase in-store for the first time last week, with a small section of the New York City Times Square store dedicated to the collection starting on Thursday.

Like much of the Yeezy x Gap collection, it felt a lot more Yeezy than it did Gap. Products were displayed in heaping piles contained within black plastic trash bags on a black floor with black walls. Reports from those who attended the opening described the disconnect in aesthetics as jarring. The typical stylish but inoffensive decor of a Gap store sat right alongside the avant-garde dystopian feel of Yeezy.

Gap hopes that the Yeezy line will grow to be a billion-dollar business in the next three years, and there’s evidence that it has been selling quite well for the company. But it hasn’t halted Gap’s other struggles. Executive departures, flagging sales and rising inflation has put pressure on the company. Even Old Navy, the most successful brand in the Gap portfolio, has felt the effects.

A mobile game, playable in browser, was also released to promote the Yeezy opening. It’s simplistic, basically a take on endless-runner games like “Temple Run” but with a low-poly Yeezy aesthetic. Like much of the Yeezy x Gap partnership, the presence of a blue square logo at the beginning is the only indication that Gap is involved with it at all.

Downing’s two previous ventures both had rocky beginnings. As chief brand officer of Hearst’s e-commerce arm Hearst Luxury Collection, Downing oversaw the creation of a new revenue stream for Hearst. But after approximately six months at the publisher, he left for Halston. Hearst’s commerce shop, meanwhile, has been delayed to next year. Prior to that, Downing served as chief creative officer at Triple Five, the owner of the New Jersey megamall American Dream which took years of delays and setbacks before it finally opened in 2019.

At Halston, Downing will reportedly be spending just as much time as the face of the brand as he will working behind the scenes. Halston plans to put Downing front and center, selling the brand directly through the livestream shopping network HSN.

LVMH stays in the family

Bernard Arnault, the richest man in Europe and owner of LVMH, wants to keep his company in the family.

Arnault converted his holding company, Agache, into a joint-stock company, ensuring that an equal share of the company is split among his five children. Agache owns 48% of LVMH and, with ownership split between his children, the Arnault family will retain majority control of the company for years to come.

The U.K.’s extreme heatwave could shape the country’s fashion tastes

The U.K. had one of the hottest weeks the country has ever experienced, with temperatures reaching well over 100 degrees Fahrenheit.

While many parts of the world see these temperatures regularly, they’re also prepared for it. The U.K. was not. Its infrastructure isn’t built for such extreme heat, and the toll on the health and livelihood of the nation was palpable.

For fashion companies, the biggest impact was closed stores and a loss of foot traffic. On the Glossy Week in Review podcast, Glossy’s London-based fashion reporter, Zofia Zwieglinska, spoke about her own experience dealing with the heat and the extreme weather’s potential impact on British consumers’ fashion tastes and wardrobe selections.

The summer of executive resignation