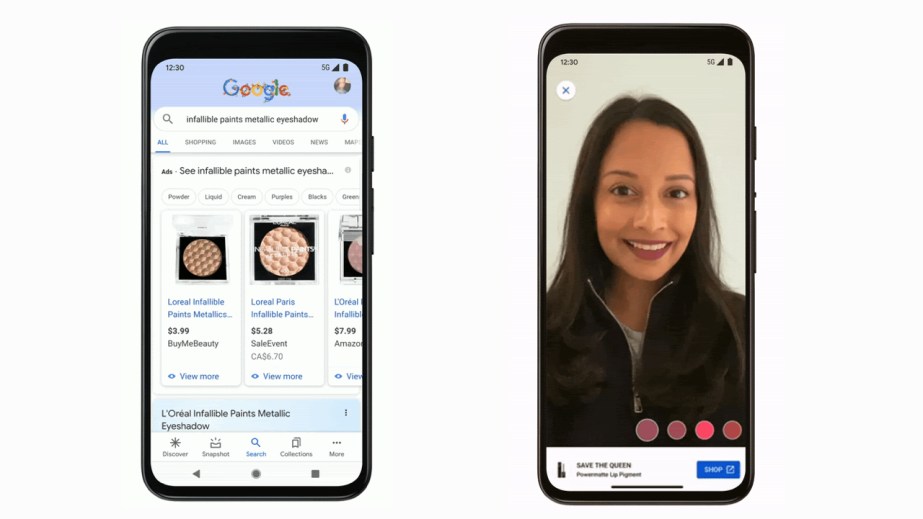 In late February, Google took the next step in its ongoing privacy overhaul, announcing changes to its mobile network. They included rescinding the sharing of user information with third-party sources. This means that advertisers, brands and retailers that relied on Google’s information-sharing to retarget customers now have to come up with alternative marketing strategies.

With Apple implementing similar privacy changes last year, brands and advertisers have a headstart in discovering ways to retarget customers without relying on cookies, for example. Brands are now diversifying their marketing mix, with a focus on channels less heavily affected by changes at Google and Apple, including SMS and audio.

Facebook, which said it would lose around $10 billion in ad revenue from Apple’s changes, now stands to lose out again as Google goes the same direction. DTC brands that have historically relied on performance marketing on big tech platforms are now looking elsewhere.

“Among our clients, the brands who have done the best through these changes are the ones who diversified their marketing mix instead of relying on the big tech platforms,” said Calla Murphy, vp of digital strategy and integrated marketing at direct marketing agency Belardi Wong. She said those clients have invested in SMS, direct mail, audio and other tech platforms like TikTok and Snapchat.

“There’s a sense now, after Apple and Facebook have already made similar changes, that brands know what to do,” she said. “It’s not as much of a blindside because they’ve been dealing with the ending of the cookie for a few years now.”

For some brands like Rebecca Minkoff, SMS has become a key retargeting tool now that cookies are going out the window.

Using Facebook and Google for acquisition via ads is just as effective as it was before, but the ability to attribute sales to those ads is changing. By pushing more customers toward SMS, brands can make up for some of the attribution lost, as the channel gives direct feedback; there are no tech platforms getting in the way of the brand and the customer.

“Attribution is getting harder,” said Nevin Jethmalani, director of e-commerce at sunglasses brand Prive Revaux. “The people who are signing up for SMS are the most loyal customers, the people you want to be retargeting anyway.”

Since the pandemic began, there’s been a 20% increase in the adoption of SMS marketing, according to eMarketer.

On the acquisition side, Murphy said direct mail has been another helpful channel. Retailers like Backcountry and brands like Loeffler Randall have all launched direct mail campaigns in the last year. Direct mail allows brands to reach a wide audience and has geographic targeting abilities that are similar to Facebook or Google ads, Murphy said. By matching mailing addresses to shipping addresses for product orders, brands can even get solid attribution data from direct mail.

These alternative channels are also appealing since they can be more cost-effective. Murphy said CPM (cost per thousand impressions) on Google rose more than 50% year-over-year in February.

While Murphy said she wouldn’t advise anyone to totally pull all ad dollars out of platforms like Facebook or Google, diversification is important simply because the alternatives to third-party cookies promised by Google aren’t yet clear. The company has repeatedly said that it is testing several alternative ways to track ad attributions to replace the functionality of cookies.

But some brands remain confident that Google will remain a big part of their ad business.

“I can’t speak for their strategy, but Google’s revenue comes from advertising and they wouldn’t remove this option if they didn’t have an alternative lined up,” Aaron Luo, founder of Caraa, told Glossy last April when the first round of Google’s privacy changes were announced.