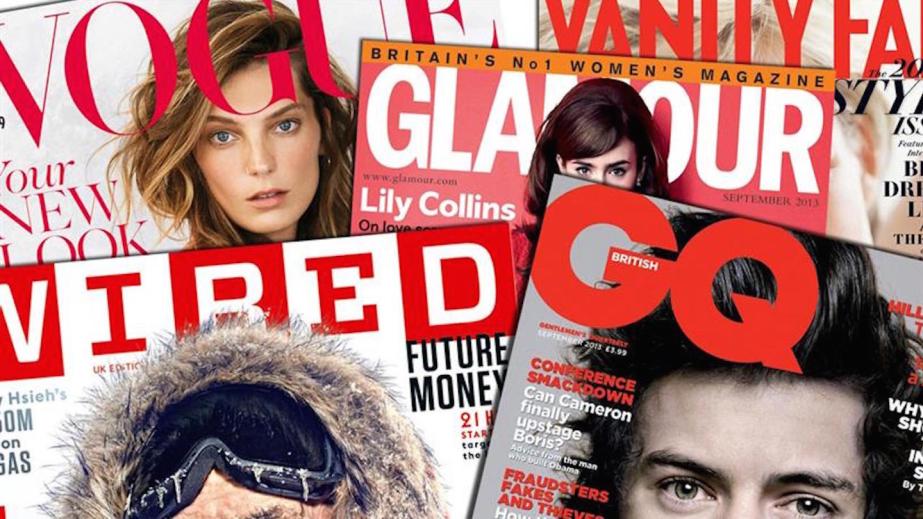 Condé Nast is on a mission to prove its sponsored posts are resonating, using the backing of neuroscience.

In an attempt to demonstrate the efficacy of its branded videos on YouTube and Facebook, the media conglomerate teamed with market research firm Neuro-Insight to measure the impact of its posts on memory encoding and emotional intensity. Using a method called steady state topography that monitors brainwave activity, Condé Nast tracked how 200 consumers interacted with its sponsored fashion, finance, beauty and auto posts.

The findings showed high levels of resonance for Condé Nast posts across both platforms — specifically, its videos were 60 percent more effective at memory encoding than traditional YouTube pre-roll advertising and 17 percent more engaging than general Facebook content, including user-generated posts from friends.

Josh Stinchcomb, chief experiences officer at Condé Nast, said ultimately the study served to affirm and legitimize the company’s existing digital efforts, but will also help inform ways for the company to evolve across its brands.

“Increasingly our social feeds and our YouTube channels are becoming major distribution points for all content we create, editorial and otherwise,” he said. “So much of advertising impact is subconscious. We really wanted to delve into how people were responding to advertising within the brain and get a more nuanced and holistic read.”

Part of Condé Nast’s higher resonance rates can be attributed to targeted advertising techniques that have made it easier to tailor content to a particular type of consumer or reader. For example, it’s now easier than ever to tailor fashion-centric Condé Nast videos to consumers using YouTube to seek out style tutorials. According to a recent study by social advertising consultancy Strike Social, fashion has the second highest ad viewership rate on YouTube across industries after education content — at 13.4 percent higher viewership than the industry average, at 31.9 percent versus 27.7 percent.

“Fashion has done very well at producing video content,” said Jason Nesbitt, vp of media and agency operations at Strike Social. “They have engaging creative and often have content that includes a popular celebrity, model or a good looking person. That always does well as far as viewership.”

Stephanie Fried, evp of research, analytics and audience development at Condé Nast, said the study provides an important look at the subconscious proclivities of its readers that helps emphasize the impact of the company’s ads.

“Opinions are subjective and relative to people’s individual perceptions while neuroscience is more objective and consistent across subjects,”Fried said. “There are some things people don’t want to say but neuroscience still picks those things up. It’s like a lie detector on the brain.”

Nesbitt added that the benefit of sponsored content in the digital age is brands and publishers like Condé Nast can receive instantaneous analysis that allows them to test campaigns.

“It’s not like traditional media where you choose a TV or radio station that might index higher due to a particular demographic, where you might not get the results till later and it’s harder to measure,” he said. “The luxury is having this data in real time and having these insights from the sheer mass data that you get.”