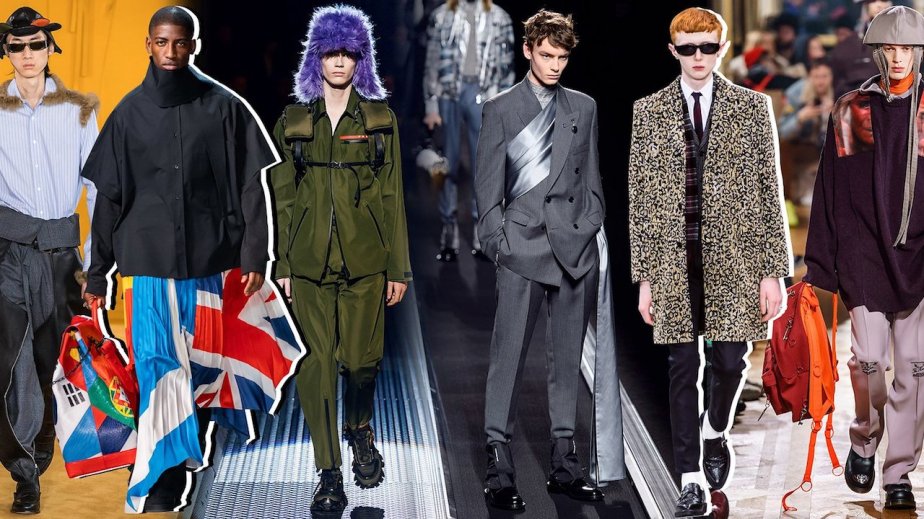 Condé Nast International, home to magazine brands like Vogue, GQ and Wired, is making a more direct play for professionals in the fashion and luxury industries with the official launch of Vogue Business.

Vogue Business, which will operate as a separate entity to Vogue, takes the form of an email newsletter distributed twice a week, it will also have its own social media profiles and a site that will house archive newsletter issues. Vogue Business has a team of 21 staffers, six on editorial. Launching in English, the plan is to roll out in two more languages by the end of the year, according to the company.

The magazine company has been developing Vogue Business since June 2018, since then the newsletter has grown to 7,000 subscribers who the team communicate with on features of the product. Readers favored the newsletter format, biweekly rather than daily or weekly, opted for more data-led content and suggested more coverage on topics like the role technology plays in fashion and how technology like artificial intelligence can change the creative process and more coverage of Asia beyond China. This led of the team hiring a trends editor and an innovation editor. The most recent open rate is 60 percent, according to the company.

Vogue Business is free to access for now — there’s the potential for a subscription tier towards the end of the year — but the goal is to build up authority and recognition in the space to spin off adjacent products and services.

“We have been developing this with an agile framework in mind and the success, fast growth and engagement has been so surprising that we’re not in the mindset we would shut it down,” said Wolfgang Blau, president of Condé Nast International. “I’m not after massive scale, in publishing the scale mindset is so embedded because of advertising. This is about influence, authority and a quality relationship in the industry.”

The process of implementing the international Vogue team in London and joining the different global teams together uncovered that Vogue has 800 global editorial staff across its soon to be 25 different Vogue editions, helping to spur the idea for Vogue Business.

“There was this excitement that we have a multi-market view on topics that no one else can offer, we can do a deep-dive into a country and why it’s relevant globally,” said Blau. “It’s more a like a think tank, a network of experts, the world’s largest human knowledge base.”

Vogue is already read by business professionals, on a country level it has run consulting services for local governments running fashion week events, research and whitepapers. It hosts fashion conferences in London and Paris and colleges in London and Spain, but the vehicle joining this together globally, and speaking directly to fashion professionals, was missing.

“Vogue is a great example of a brand that hangs very lucratively between B2C and B2B,” said Douglas McCabe, CEO of Ender Analysis. “Its circulation has never been huge, but its target buyer is extraordinarily attractive for advertisers, who are speaking to wealthy consumers of course, but they are also creatively and forcefully messaging each other and the industry as a whole.”

Last week during an event at a Digiday event at Condé Nast International headquarters in London, Blau spoke about the need to centralizing without diluting the regional power of brands: “Brand becomes more important than scale. We’re migrating 59 sites in 11 countries across eight languages in 20 months, no one has done that, but we have to start with Vogue.”

Analysts are confident the Vogue brand has clout and longevity, the success of Vogue Business will rely on it having proprietary content that others, like competitors WGSN, won’t have.

“It’s a revenue-driving initiative rather than a cost-saving initiative, so it’s thinking positively,” said Alex DeGroote, an independent media analyst. “Success relies on whether it’s done its market segment analysis, whether the market is receptive to its offering.”