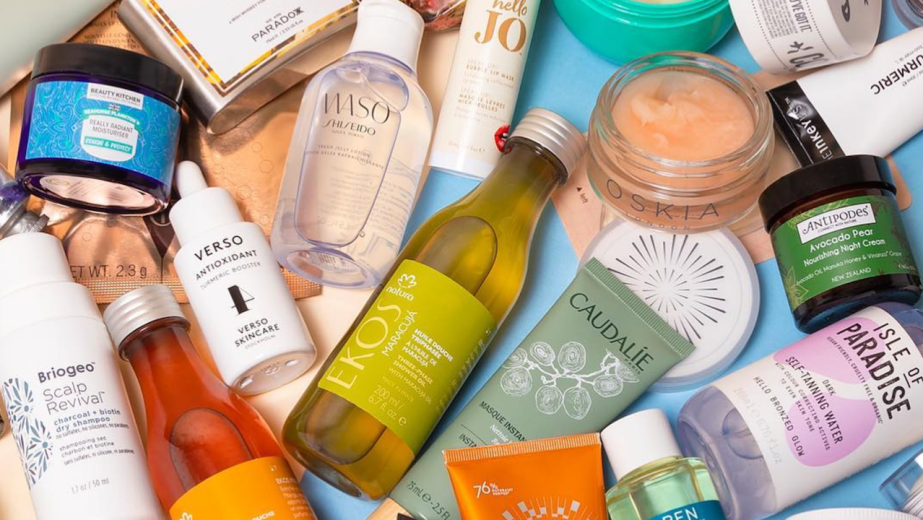 U.K.-based online retailer Feelunique is hoping to demystify beauty ingredients with a new e-commerce feature that debuted on Thursday.

With the new tool, which Feelunique named Beauty Decoded, customers can hover over any beauty product ingredient list to get an explanation of an ingredient, as well as a scientific summary, via a pop-up text box. At first, 5,325 ingredients on the site will have this feature, with more than 24,000 available by early 2020. In total, the retailer sells 35,000 products from 500 beauty brands including Chanel and Charlotte Tilbury. Feelunique worked with tech company Evrelab on the initiative and will evolve this glossary to have a corresponding shopping section next year, details of which have yet to be finalized. The purpose behind Beauty Decoded is not so much to align Feelunique with consumers’ continuing clean beauty preoccupation, as it is to debunk the idea that clean and natural equals safe and efficacious, said Jennifer Roebuck, Feelunique CMO.

“Clean beauty isn’t significant in the U.K. the way it is in the U.S. We see it here as a marketing term, as opposed to a movement. Taking a product and labeling it as ‘clean’ might mean there aren’t a lot of nasty ingredients, but it doesn’t necessarily mean the included ingredients are safe for you,” she said.

Feelunique’s glossary feature is similar in appearance to those offered by Credo and Beautycounter’s e-commerce sites. However, Feelunique’s version will be available to all its brands, not just those claiming to be clean. Feelunique reached $120 million in retail sales in 2018, according to previous Glossy reporting.

Considering the European Union already has stricter rules around ingredient labeling compared to the U.S., via the EU Commission, and that the clean beauty conversation is not as strong in the region, it brings into question the usefulness of Feelunique’s Beauty Decoded feature. With more than 5,000 ingredients “decoded,” but no clear point of view from Feelunique about what is safe or unsafe, customers could possibly be inundated with more information than they can process. Roebuck pointed out that an ingredient could be safe and effective for one person, but unsafe and ineffective for another.

Feeunique has been a launchpad for many U.S. brands in Europe. Roebuck said a glossary can inform customers that a small brand is vegan or cruelty-free, even if the brand cannot pay for third-party validation through an organization like Leaping Bunny, which certifies cruelty-free brands.

Meanwhile, Jo Osborne, Evrelab’s CEO, said the potential lies in what will occur when Feelunique and Evrelab have completed the full glossary. Feelunique can create better online navigation and assortments for customers based on concerns and desired ingredients, such as vegan, vitamin C, or compatible with certain skin allergies. Prior to this, Feelunique had only a “natural beauty” category, which included brands like RMS Beauty and Lime Crime.

Until the establishment of a designated shopping section appears, customers will now only come across the Beauty Decoded glossary feature through chance, as the first batch of ingredient definitions is being parsed out across all categories and brands.

“It’s very difficult to execute this as a multi-brand retailer,” said Roebuck. “This is a journey, in terms of what we are revealing on day one and what we hope to reveal to the consumer.”