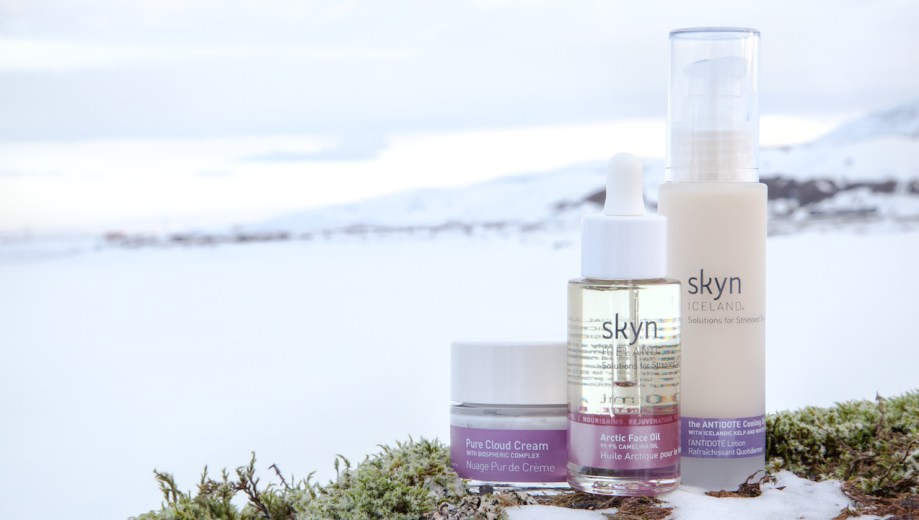 With fresh funding, Skyn Iceland is prepping for growth

On the heels of receiving approximately $3 million in angel funding, wellness-inspired skin-care brand Skyn Iceland is looking to transition its business from a startup into a growth-oriented enterprise.

The 16-year-old skin-care brand is hoping to increase sales by 37 percent in 2019 by making senior-level hires to shore up its digital marketing strategy, focusing on a younger customer and expanding into Europe and China.

Skyn Iceland has seen steady expansion in the past few years: In 2018, the brand saw $18 million in global retail sales, which was a 25 percent increase from 2017, according to Sarah Kugelman, founder of Skyn Iceland. Currently, the brand is sold through Sephora Canada, Amazon and Dermstore, and it is distributed in six countries, the most recent being China (as of February). It is set to launch in four additional European markets this year, including France and the Netherlands.

“When you’re a startup, you don’t really know your customer base, and you’re testing and seeing what sticks. You also have interns and college students helping you,” said Kugelman. “We went through trialing and compiling what has been successful, and now we are more focused on what we are spending.”

With its funding, the first step for the brand will be to bring in a senior-level marketing manager within the next year to oversee these digital-centric strategies. In addition, it will hire the brand’s first chief financial officer. As of now, Skyn Iceland has 15 full-time employees. The rest of the funding will be used for stockpiling inventory for its new markets and increasing its investment in digital marketing.

“It’s typical in a startup to have a linear organization, but we are becoming more layered as a way to fill in holes and have a sturdier organization — one that can handle the quantity of work we have,” said Kugelman.

Considering that Skyn Iceland has been in business for 16 years, it is notable that the brand is only now emerging out of its early startup phase. In contrast, fast-beauty brands like Glossier, Be for Beauty and Winky Lux, all of which were founded in the last nine years, began rapidly funding and growing soon after it brand launched.

Kugelman said most of Skyn Iceland’s growth occurred in the last six years, following a major rebrand in 2012. And with the advent of social media, the brand has been able to generate more brand awareness; it currently has approximately 80,000 Instagram followers and 97,000 “likes” on Facebook.

Although the core customer group is between 25 and 35 years old, the brand noticed that a “significant” percentage of its followers are younger women, between 18 and 24, according to Marilee Clark, Skyn Iceland director of digital and social media. The brand is discovering out how to court this consumer group for added growth. For example, the brand has designed its current retail strategy (which will apply to oversees expansion) to avoid large-scale department stores and instead is focused on makeup specialty stores like Ulta and Sephora, and youth-oriented fashion brands like Revolve, Asos and Anthropologie.

“People want to test out a product first, and consumers don’t really use a regimen from one brand anymore. They like to cherry-pick products. Specialty [stores] tend to be where the younger shopper wants to go when they aren’t shopping digital,” said Clark.

Skyn launched three acne products in 2017, which retail between $15 and $45 (most of its products sell for more than $35) in order to be more wallet-friendly for younger women. At the same time, the brand introduced interest-free purchasing through Afterpay, allowing customers to pay for products in monthly installments.

These efforts build on its existing marketing, such as sampling, email campaigns and cross-collaborations on Instagram. Skyn Iceland partners with Ipsy, Birchbox, FabFitFun and Boxy Charm to distribute samples of two or three products per year, with the aim of collectively reaching 1 million potential customers through these subscriptions. It also sends between one and four marketing emails every week with special offers, promotions and education on things like beneficial ingredients for stressed-out skin. It has worked with Beauty Blender and Clarisonic among others on social giveaways, on top of traditional unpaid influencer and digital advertising.

“Stress and stress management has really exploded over the last five to 10 years since I started the brand. Now everyone is feeling overtaxed, overscheduled and overstressed,” Kugelman said. “Now is the time [for Skyn Iceland] to grow.”