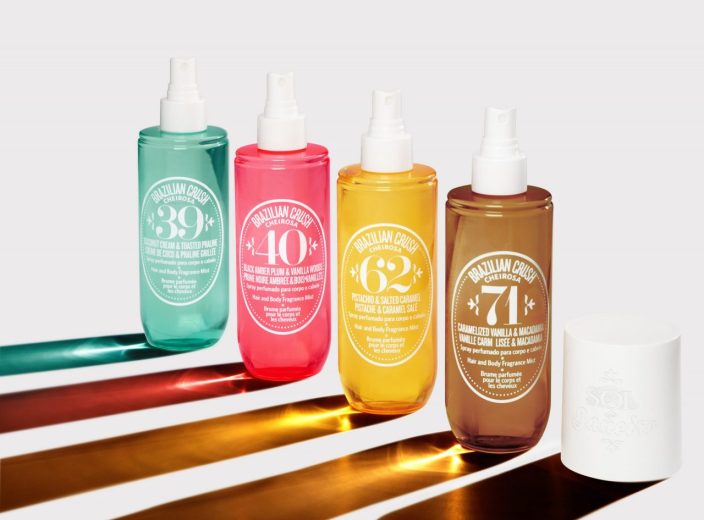 Why so many hair-care brands are expanding into fragrance

The notion of a “hair brand” or a “skin-care brand” is increasingly becoming a thing of the past. The latest pivot: Hair-care brands launching a fragrance. There are a number of recent examples, including Moroccanoil, with its Hair and Body Fragrance Mist, Sol de Janeiro’s ever-growing hair and body mist collection, Oribe’s eau de parfums, and Dae’s new hair and body perfumes. For its part, Ouai first launched in 2016 and added perfumes in 2018, followed by candles this year. And Summer Fridays, known for skin-care products, just launched a trio of perfume oils and a candle.

As for why the particular hair-to-fragrance expansion is so common, Dae’s founder, influencer Amber Fillerup (1.3 million followers on Instagram), pointed to the connection between the shower, where hair products are used, and scent. “Because you’re in the shower, it’s such an intimate time of your day, and it’s a sensorial experience,” she said. Essentially, through their hair care products, customers discover a scent they love in the shower and then they want to bring that scent into other areas of their lives.

“Whenever we post teasers and ask, ‘What do you think is coming?’ 80% of the time [our followers] ask for an eau de toilette or a perfume — something in the fragrance category. After so many years of getting these requests, we figured it was time to do it,” said Carmen Tal, co-founder of Moroccanoil. The company entered the space by launching a mist in July. “[Users can] refresh their hair by misting after the gym or work. It’s a multifunctional [product],” she said.

Hair will always be Moroccanoil’s bread and butter, “but when a brand has a fragrance that is iconic and that the consumer requests, I don’t see [a reason to] not go into that category,” Tal said.

Sol de Janeiro launched with its Brazilian Bum Bum Body Cream and became known for that product’s scent, which has notes of salted caramel, vanilla and pistachio. It launched a corresponding body mist in 2017. “We learned really quickly that fragrance was such a huge driver among our consumers. I didn’t start out by saying, ‘We’re going to be a fragrance brand,’ or even, ‘One day, we’re going to be a fragrance brand.’ But we always listened to our customers, and we launched the perfume mist in the same scent as the Bum Bum Cream because they asked for it,” said Heela Yang, CEO and co-founder of Sol de Janeiro.

The scent also has fans professing their love for it on TikTok. For example, a post from Kat Brito (@katbritoo, 46,000 followers) has over 700,000 views and over 130,000 likes. “Everyone is going to be trying to sniff you. You’re going to smell like you just came from Hawaii,” Brito says in the video.

More recently, in August, Sol de Janeiro launched a fragrance mist in collaboration with Brazilian pop star Anitta. “When Anitta came to us, she was trying to really establish herself in the U.S. market. She’s a superstar in Brazil. So we thought, ‘OK, what product can we create together?’”

“It was Anitta who said, ‘You guys are an authority in fragrance,’ which we found surprising. We had always said, ‘We’re a body-care brand, and fragrance is a growing category,'” Yang said.

Oribe is seeing success in the fragrance category, too. The brand has prioritized fragrance since its inception, according to co-founder and president Daniel Kaner. “The fragrance was truly a breakthrough, because we didn’t use a stock fragrance, and we weren’t just interested in masking the product base. We wanted something that could live on its own as part of the experience of the products — just one of the areas that would tip the user off to what they were getting involved with. And it became such a powerful signature,” he said.

The brand first introduced that scent, named Cote D’Azur, as a standalone fragrance product in 2014. In August, it expanded its fragrance selection with the addition of Valley of Flowers and Desertland, both gender-neutral fragrances. All were repackaged in new bottles for the August launch. Kaner said the brand worked with a “sixth-generation bottle-maker in France who created the first Chanel No. 5 bottle.”  The effort is paying off. Already, sales of the fragrance are “exceeding expectations and ranking within our top-five SKUs online.” 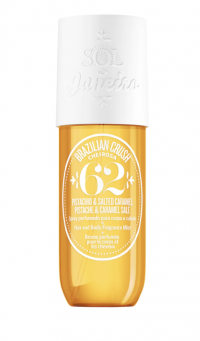 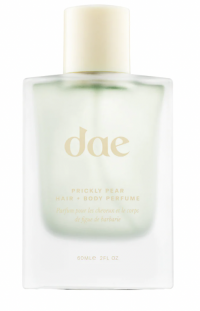 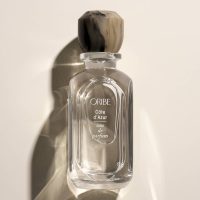 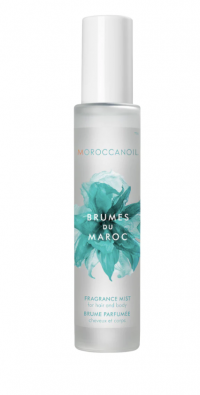