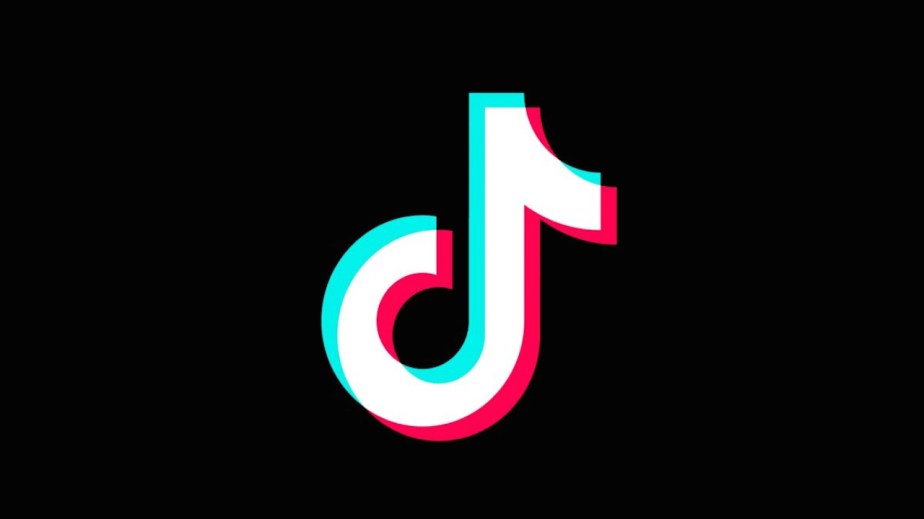 After a tense stand-off between the U.S. and Chinese governments over TikTok, there may finally be a resolution.

On Sunday, after Microsoft stated that TikTok-owner ByteDance had rejected its bid to buy the social media app’s U.S. operations, only one contender remained: Oracle. The software-as-a-service company primarily focuses on business computing and has no experience running a social media platform or any consumer-facing business, so the proposed partnership has puzzled many people online.

Amid this foreign policy proxy war, the conversation around TikTok’s actual value has shifted. Formerly, TikTok’s algorithm was championed as the ultimate differentiator of the platform and backed its valuation of $50 billion. But over time, TikTok has become the home base of some of the most creative internet personalities, not to mention capturing 35% of the Gen-Z audience, according to YPulse marketing. ByteDance has said it will not sell its algorithm or other proprietary technology, and China recently imposed new export restrictions on software, which begs the question of what the value of a partnership would be for Oracle. According to the Wall Street Journal, Oracle sources suggested there would not be an exchange of significant assets and that Oracle’s interest was “primarily driven by kick-starting its fledgling cloud-computing business.”

But TikTok itself has given credence to the idea that its user base is where its real value lies. It announced a $200 million fund to compensate creators — which would grow to $1 billion in the U.S. over the next three years, according to the company — to keep top performers on the app. However, a lack of transparency over how payouts are calculated, amongst other concerns, has started to leave a bad taste in creators’ mouths. TikTok has swelled to around 100 million monthly users in the U.S., a massive increase from approximately 11 million in early 2018.

One such reason for shoring up TikTok’s user base was the looming threats of Instagram’s copycat Reels, which since debuted in August to lackluster reviews. If the user base were not as crucial as the algorithm, then Reels would not pale in comparison; opening up Reels quickly reveals that people are using the same hit music and sound bites from TikTok or even simply reposting TikTok videos altogether. Many social media competitor-apps and features have debuted over the last decade, and not all have performed well due to a lack of users. Google Plus, launched in 2011 as a Facebook competitor, shut down in April 2019, for example.

In response to Glossy’s request for comment, an Oracle spokesperson confirmed that it is part of a proposal submitted by ByteDance to the Treasury Department, in which Oracle will serve as the “trusted technology provider.” A TikTok spokesperson added, “This proposal would enable us to continue supporting our community of 100 million people in the U.S. who love TikTok for connection and entertainment, as well as the hundreds of thousands of small business owners and creators who rely upon TikTok to grow their livelihoods and build meaningful careers.”

Soyoung Kang, Eos CMO, added that TikTok’s audience and algorithm work in tandem, but that it is content that underpins the user experience.

“The entire experience as a user is about discovery and curated content, which keep it sticky and engaging; anyone who’s lost an hour on TikTok knows exactly what I mean,” she said. “The fact that the algorithm favors the best content versus [an account’s] existing followers means that it’s remarkably meritocratic, so anyone can gain fans and become ‘TikTok-famous.’ And that’s part of the allure to its audience, too; it all works together.”

“TikTok’s advanced algorithm, which powers its ability to learn preferences and curate content, is unmatched. TikTok stands for authentic, unfiltered creative content. It has drawn staggering numbers to its platform, which we have seen firsthand,” said Budhraja.

This type of relationship creates a chicken-and-egg scenario for TikTok: Is it the algorithm which fosters viral sensations or good content that drives the algorithm? Depending on how a brand views it, it can inform their strategic direction on the app. Eos has attempted to establish an ongoing TikTok presence that relies on its creative powers to grow followers rather than a paid TikTok partnership and currently has over 265,000 followers. Meanwhile, E.l.f. has used TikTok to generate big moments for the brand in both 2019 and 2020.

Philosophical differences in what unpins the value of TikTok could influence how brands react to and engage with groups of people on the platform as it evolves under an Oracle partnership. Many brands and companies can speak to the error of relying too heavily on a social media company’s algorithm to serve content to audiences.

According to a survey and whitepaper commissioned by Takumi, 44% of consumers in the U.K., U.S, and Germany said current branded content is boring and uninspiring, ultimately pressuring brands to promote themselves in increasingly engaging, creative and authentic ways. TikTok is a way they’ve increasingly gone about it. Takumi reports that 25% of 16- to 44-year-olds trust a TikTok influencer’s recommendations more than a friend’s. In 2019, TikTok brought in $200 million to $300 million in revenue worldwide, and this year, it aims to generate $500 million in revenue from the U.S. alone, according to The Information. What slice, if any, of that revenue Oracle could make in a potential partnership is unknown.

Mary Keane-Dawson, CEO of influencer marketing agency Takumi, pointed out the importance of TikTok’s audience in a statement. “TikTok brings healthy competition to other major social media networks in the U.S., and that competition will create more opportunity for creators who make their living via social media,” Keane-Dawson said. “The platform invites creativity and innovation, which are very welcomed by consumers.”

TikTok recently shared some information on how its algorithm operates to dispel rumors and quell data privacy concerns. The algorithm remains a necessary feature of the platform, but its current real value is dependent on its users. Ultimately technology is a commodity that can be duplicated, but not a user base.