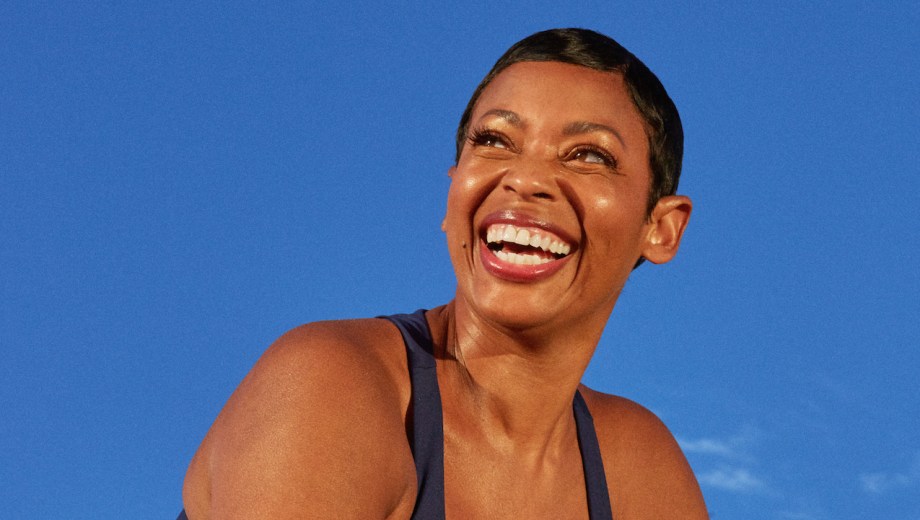 Almost a year after facing scrutiny for some of its advertising practices, vitamin company Ritual is shifting its marketing strategy to earn consumer trust.

On Monday, the direct-to-consumer brand launched a new campaign called “Make Your Self,” featuring six women of various ages, ethnicities and body types making statements about self-worth, ageism and body positivity. The campaign, made up of images and videos, is featured on 75 bus stops in New York City, in ad spots on Hulu, on the Ritual.com blog and on the company’s social channels. The 4-year-old company, which has raised over $40 million in venture capital and sold over more than 1 million bottles of its multivitamin product, has historically focused its marketing on its Instagrammable packaging — its vitamins come in see-through gel capsules and are delivered in bright yellow boxes.

“[Being Instagrammable] was important for the first chapter of our brand, because we are a digital company. Instagram and Facebook were important for growth, but if we want to be taken seriously, those things become a smaller part of who we are,” said Katerina Schneider, Ritual founder and CEO.

The new campaign can also be viewed as an effort to regain consumer trust. In September 2018, Ritual faced backlash for sponsoring content featured in outlets including Well & Good and PureWow and then suggested in online advertising that those publications endorsed the company. The company has said that, since at least October 2018, it is no longer uses this tactic in its advertising.

“[Ritual] is entitled to engage in any kind of legal and honest ad campaign they want, and there is no doubt that lifestyle marketing works,” said Bonnie Patten, the executive director of Truth in Advertising, a nonprofit organization. “That said, they are in the supplement industry, and when it comes to a person putting things in their body, there is a different calculus involved in how consumers should view that marketing, which is with skepticism.”

Ritual is not the only DTC company straddling health and wellness that is refocusing its story: Hims recently hired Pat Carroll as its first chief medical officer to help the brand scale and to create partnerships with larger institutions. Other DTC companies like Roman and Keeps are diversifying their advertising channels beyond Facebook and Google to earn consumer trust, according to Modern Retail.

Vitamins and supplements have ballooned to become a $30 billion-a-year industry and has increasingly faced scrutiny for questionable claims in advertising. Schneider said that Ritual has completed a human clinical study of 94 people that it hopes to publish in a scientific journal. Within its team of 65 employees, it has built up its research and development team to have two scientists and three Ph.D. candidates.

In October, the company will release its third product, a multivitamin for women over 50 years old, and Schneider said that in 2020 the company will expand its product portfolio outside of vitamins and products solely for women. With statements like “I’m tired of being told to slow down when I’m just getting started,” paired with images of older women, the campaign is meant to underscore Ritual’s brand values that women are allowed to prioritize themselves first.

“The name ‘Ritual’ is about [building a] habit, so how do we as a company change how people interact with the products they use?” said Schneider. “If we are going to be a company that changes what consumers do, a vitamin is just one part of that. We need to wrap women with that ethos fully, and the best way to do that is sharing stories that represent our values.”