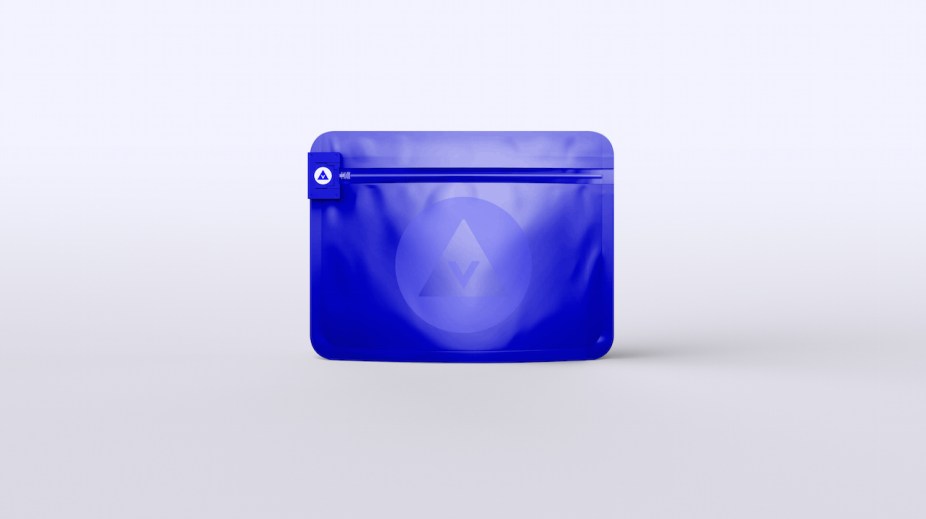 On Thursday, Vault, a new men’s health and wellness company, launched with $30 million in Series A funding.

Vault is aiming to take share from telemedicine companies like Hims, Ro and Manual, and wellness brand Asystem. The aforementioned companies target men through performance-based product and marketing. Vault offers at-home or in-office visits with nurse practitioners to measure the testosterone levels of customers, followed by a doctor’s prescription for injections, topical gels, creams or oral medication, all to increase hormone levels. At launch, Vault will work with over 100 nurses and 20 doctors.

In many ways, Vault’s business proposition is a cross between Hims and the boutique members-only healthy clinics like Tia and Kindbody that have cropped up and cater to women. It falls in the blurry space between health and traditional, non-medical wellness. For example, Vault markets “hormone optimization” in its press release, not testosterone hormone replacement therapy, which is arguably a more clinical phrasing.

“Everything else [in the world] has become easier, from buying a car to ordering a pizza,” said Jason Feldman, Vault CEO, who previously acted as Amazon’s global head of innovation. “The reality is that health care is a giant industry built on expensive buildings and expensive equipment, and it is ripe for reinvention.”

According to The New York Times, men’s testosterone levels drop, on average, about 1% a year, beginning at around 30 years old, which can contribute to sluggishness, low libido, weight gain and muscle loss. Vault does not work directly with insurance companies. It instead offers customers a monthly subscription starting at $199 per month, which includes visits, prescriptions and an ongoing text-based health coaching program with a medical doctor.

For those not eligible for a doctor’s prescription, Vault also offers three kits that include various ingestibles to focus on physical appearance, sex drive and mental awareness. The physical appearance kit comes with a mix of two peptides to aid in muscle building.

Vault’s marketing is reminiscent of its digital native cousins, and its target audience is men between 30 and 60 years old, nationwide. It will incorporate digital targeting, and also traditional media outreach such as national television spots, radio ads, direct mailers and out-of-home efforts. Its overall communication approach is a mix of preventing illness and protecting health, but also that of a lifestyle company speaking to personal optimization. However, plans are currently postponed until further notice due to the COVID-19 outbreak.

“For men who don’t respond to [the traditional idea of] wellness, we will talk to them about performance,” said Dr. Myles Spar, Vault chief medical officer.

Vault plans to communicate to the partners of men, predominantly women, a group that has been more open to concepts of fringe wellness. Studies have shown that women are more likely to seek medical help than men and that 19% will go to mollify a loved one.

“We need to figure out where we can target men [digitally] and move up the [marketing funnel] to reach them more broadly, but also the partner is an important part of this issue, so it’s important they are seeing this messaging too,” said Feldman.