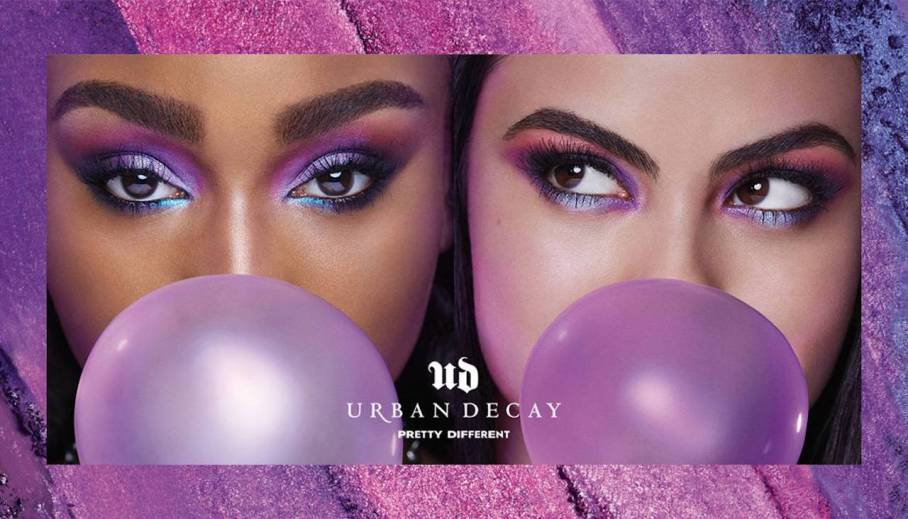 For Black History Month, Urban Decay is tackling an initiative on TikTok without a product tie-in or larger brand awareness undertone.

The initiative began on Jan. 28, with Urban Decay field team member and makeup artist Joda Jackson prompting people to “Show me you’re making Black history without telling me you’re making Black history,” and sharing her own answer. Urban Decay’s original post utilized the stitch feature, which allows a user to combine their video with another video. The stitch feature has become popular on TikTok since its debut in Sept. 2020 for sharing clips from movies, TV shows and celebrity interviews. To promote the initiative, Urban Decay worked with 10 paid emerging content creators with TikTok follower counts of 35,000 to 1.5 million. The original posts and partnerships feature the official hashtag #BlackBoost alongside #BlackHistoryMonth.

Urban Decay, which is owned by L’Oréal Group and sits within its L’Oreal Luxe division, declined to share the investment in the initiative.

The Luxe division saw a modest single-digit year-over-year global sales increase in the fourth quarter of 2020, but for the year, it experienced an overall decline of 7.6%, according to its year-end earnings.

Malena Higuera, Urban Decay gm, said Urban Decay wants to act as a platform to amplify diverse voices rather than act as a brand that tells its own story. Another element of the campaign is to elevate its field team’s exposure, given their position as professional makeup artists who can be used in more one-to-one marketing. This is reminiscent of the trend of employers recruiting their employees to act as influencers for the brand.

“The field team carries the message and the connection to the brand better than any of us could from our offices. Joda [Jackson] wrote [her own answer to the call to action]. It wasn’t our words. They were her words,” said Higuera. “Stitching these stories together becomes more powerful, because people are coming together around [the prompt], and we’re just the backdrop.”

In July 2019, Urban Decay went beyond its diverse offering of 50 foundation shades to demonstrate an overall inclusive ethos by featuring men, women and transgender people across races, ethnicities and creeds in a crowdsourced digital campaign.

“In general, we know that Black creators don’t get as many brand opportunities. So to create a program that is working, and identifying and targeting creators earlier in their career, is wonderful. It can be a real boost for those creators to get more people to see their talent,” said Dave Rosner, evp of marketing at Collab, the agency Urban Decay partnered with for the campaign.

A view of the #BlackBoost hashtag shows that it has a combined 331,900 views of 10 videos, as of this reporting. The majority of videos produced appear to be because of an Urban Decay partnership. There are also multiple user-generated videos use the stitch, but do not feature the hashtag. Higuera acknowledged that getting people to participate and amplify the message organically has been a challenge. Additionally, because this is not a traditional campaign centered on a product or even a brand awareness campaign, success metrics are not as quantifiable.

“Sometimes a brand’s intention to be purposeful is drowned out by an obsession on metrics. Because this is something we need to do constantly, we are removing that [drive to achieve certain KPIs],” she said. “A win [for us right now] is more about learning and putting it out there and not about scale … [But] TikTok does require a certain level of support and investment. So, it’s a question of deciding what the right content is that’s going to give you the scale and visibility.”

Higuera said that, so far, Urban Decay has come to understand how personal TikTok can be, given its curated algorithm. “Taking the polish off” of the branding is also critical to successfully participating in cultural conversations on the social media app, she said. The brand’s Black History Month initiative is now exclusive to TikTok, but Higuera said she wants Urban Decay to expand this type of initiative to its other channels in the coming months. She noted that she does not want the brand to continuously insert itself into the conversation and risk its efforts devolving into pushing a bottom-line goal.