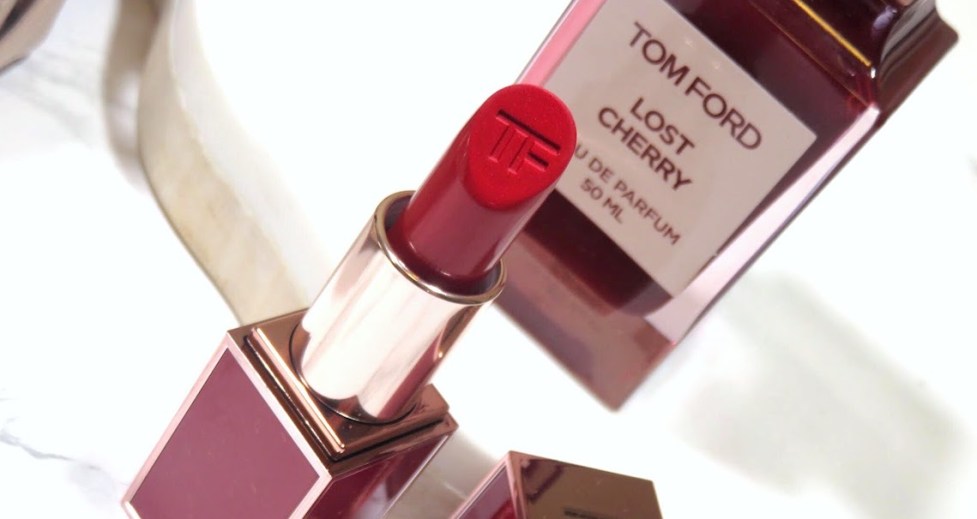 The Tom Ford acquisition is all about fragrance

After weeks of rumors about an impending sale between the Tom Ford fashion house and The Estée Lauder Companies, a formal deal was announced on Tuesday.

At this point, the main details are known: Tom Ford is valued at $2.8 billion, and Estée Lauder bought it for $2.3 billion via a combination of cash, debt and $300 million in deferred payments due beginning July 2025. Tom Ford, founder, CEO and largest shareholder of Tom Ford International, will stay on as creative director until at least the end of 2023. Domenico De Sole, chairman of Tom Ford International, will stay on as a consultant until that same time. As expected, Estée Lauder will outsource fashion and accessories, namely eyewear, to Ermenegildo Zegna N.V. and Marcolin, respectively.

“The deal has limited impact in the short term, but we think it gives Estée Lauder full control of one of the fastest growing brands in its portfolio and reduces the risk of losing an important franchise if Tom Ford were to go to another suitor,” wrote Andrea Teixeira, lead analyst at J.P. Morgan in her note on the subject. She added that Tom Ford is “well suited” for Estée Lauder because of the strategic value of the brand and the growth opportunities.

Teixeira analyzed the filings of both Marcolin and Zegna and concluded that beauty comprises 70-80% of Tom Ford’s total business. Industry insiders said fragrance makes up about 50% of Tom Ford Beauty sales, and the premium fragrance industry saw an unexpected bump during the pandemic. According to J.P Morgan, Tom Ford fragrances are among the top 15 prestige brands in the U.S. and the top 10 in China, based on sales. Tom Ford Beauty was introduced by Estée Lauder under a licensing agreement in 2006 and includes a collection of prestige fragrances, makeup and skin-care products. Tom Ford Beauty’s net sales for the fiscal year endin on June 30, 2022 grew about 25% year-over-year. The company is expected to achieve annual net sales of $1 billion within the next few years, according to Estée Lauder’s press release. Estée Lauder has a recent penchant for perfumes, with its acquisitions of Frédéric Malle, Kilian and Le Labo since 2015.

The Tom Ford Beauty launch in China was among Estée Lauder’s most extensive introductions in the country. The brand has several opportunities for further distribution to more cities within China and other emerging markets, wrote Teixeira. Those markets include the Middle East and Southeast Asia, said Andrew Charbin, managing director of The Sage Group, though he speculated that significant growth in China will slow across the beauty industry.

Estée Lauder reported this month that its sales in Asia fell because of the region’s strict pandemic policies. Glossy previously reported that slower growth in China also forced Estée Lauder to reduce its financial forecast for next year. Shares of the company are down about 40% this year.

“Tom Ford is an ultra-luxury player and still has tremendous growth potential in the U.S, and abroad, particularly abroad. That consumer base is very attractive to Estée Lauder, as it would be to any luxury conglomerate,” said Charbin. He added that the acquisition is a bold move that makes sense to him.

Teixeira estimated that Estée Lauder will save between $60 million and $70 million in pre-tax annual royalties, or about $52 million after taxes. The company would otherwise pay that to a new owner of Tom Ford International LLC, in perpetuity. According to Ermenegildo Zegna’s IPO prospectus, in 2019, Tom Ford International LLC reported fiscal year sales of $238.3 million and a net loss of $15 million. Estée Lauder did not respond to a request for comment. Fabrizio Freda, president and CEO of the Estée Lauder Companies, said in the company’s press release for the announcement that, as an owned brand, the strategic acquisition will “unlock new opportunities and fortify [the company’s] growth plans for Tom Ford Beauty.”

Only time will tell whether Tom Ford’s decision to sell to a beauty conglomerate rather than a fashion group will significantly impact the beauty industry. Others have floundered, such as Clarins and Procter & Gamble, which previously acquired fashion businesses Mugler and Rochas, respectively, to leverage their fragrances. They struggled, due to the challenges of the apparel industry. It’s also worth noting the whopping price tag for Tom Ford in an otherwise volatile market.

“There was an enormous amount of M&A in recent years, and some deals that didn’t make sense turned out to be complete flops for the buyers. Because of the market, everyone was a bit excited and over-paying with cheap financing for mediocre assets,” said Charbin. “But going into this market, you’re going to see fewer transactions, but more meaningful transactions where the buyer is generally more disciplined.”

The success of Estée Lauder’s strategy strongly hinges on its licensing deals to outsource the fashion side of the business. Zegna Group has a 20-year license deal with Estée Lauder and automatic renewal for another 10 years, subject to certain minimum performance conditions. Zegna Group itself has focused on expansion, with the notable acquisition of Thom Browne in 2018. Marcolin, which has held the license for Tom Ford eyewear since 2005, will retain the license in perpetuity. It will pay Tom Ford $250 million for this, which Estée Lauder will own at the time.

“I could not be happier with this acquisition as The Estée Lauder Companies is the ideal home for the brand,” said Tom Ford in a statement. “They have been an extraordinary partner from the first day of my creation of the company, and I am thrilled to see them become the luxury stewards in this next chapter of the Tom Ford brand.”