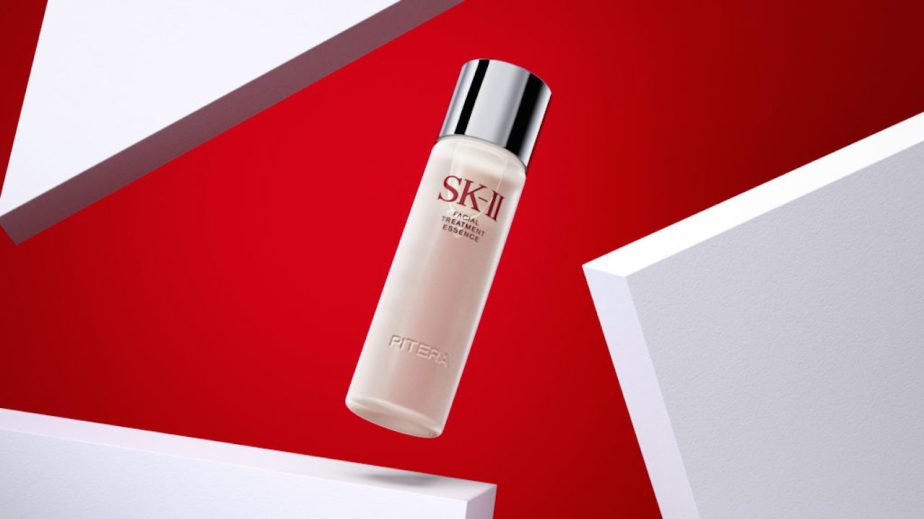 Luxury Japanese skin-care brand SK-II is emerging out of the Covid-19 pandemic with a plan to open its first-ever global film studio.

The film studio, located in Singapore where the brand is headquartered, will bring together filmmakers, animators, musicians and content creators to create ongoing visual and digital work dedicated to women’s empowerment stories. Eight films will be released in 2021, with the first called “The Center Lane.” It debuts on March 29 on SK-II.com and YouTube, and explores the concepts of destiny and choice by sharing Olympian Rikako Ikee’s story of returning to competitive swimming after battling leukemia.

“How do we re-emerge from Covid-19 as a more socially responsible brand, bringing our purpose to life in everything we do?” said Sandeep Seth, CEO of SK-II. “During the pandemic, while everyone was suffering, women faced the brunt of it even more, by working from home with kids and juggling homeschooling and work responsibilities [for example].”

SK-II’s reinforced focus on women’s empowerment is in line with the way other brands, such as YSL Beauty, are reconsidering their social corporate responsibility missions. Since at least 2014, SK-II has backed efforts related to female empowerment and the social pressures women face. In 2016, SK-II released a short film focused on the marriage market, and it released other films and docuseries in 2019. In June 2020, SK-II worked with the China Women’s Development Foundation (CWDF) to donate $280,000 worth of personal protective equipment and ventilators to the virus’ original epicenter of Hubei, China. But Seth said that the experiences of Covid-19 have emphasized the need for more commitment from the brand in these areas.

“We want to show a full commitment by setting up a team for SK-II studios, both internally and with agency partners. We want to formalize this as a core part of our brand purpose, and one that we want to bring to life on an ongoing basis,” Seth said.

Seth declined to provide sales figures or studio investment figures, but said the studio is the biggest initiative SK-II has taken on in the last 10 years. As part of the campaign to promote the upcoming films, SK-II set up a fund called #ChangeDestiny which will contribute $1 for every view garnered on a film (capped at $500,000) to support women’s organizations. SK-II was mentioned during remarks from Jon Moeller, P&G COO and CFO, in the company’s most recent earnings call in January. He said Japanese department stores still lack beauty consultants, which impacts the SK-II business.

Yoegin Chang, SK-II global senior brand director, said SK-II is creating a new virtual online store on its website to support the films’ distribution. The virtual storefront will go live in May and will be modeled after Tokyo (SK-II is a sponsor of the rescheduled Tokyo 2020 Olympics), with different sections and films corresponding with neighborhoods of the city. The films will also be available to view on YouTube. Digital advertising will promote the film series ahead of the Olympics, which start in July.

“We’ve seen across all our markets that when the brand stands for something beyond the product — especially with our purpose of changing destiny — it creates brand value,” said Chang. “That’s exactly why we see that as a way to further strengthen our brand, the community, and this SK-II studio is going to make that even more concrete.”