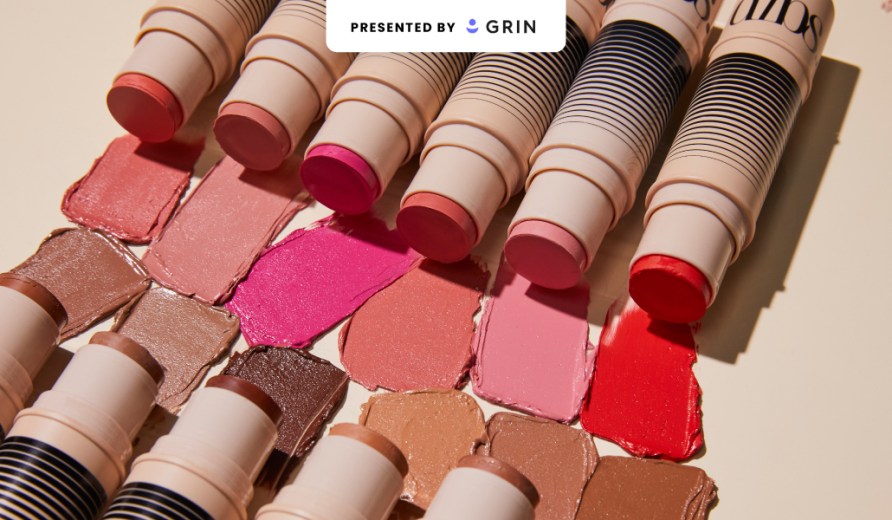 September will always connote back-to-school season; no matter how old you are, it’s a season of new beginnings. So it’s no surprise that there were a lot of brands that made their debut this month. They include two brands that lean on prized Ayurvedic ingredients and a former K-Pop star’s vitamin C serum. Beauty fans, get ready to expand your wishlists.

Facile started as an L.A.-based millennial pink medspa. But it’s now selling take-home, topical products, priced significantly more accessibly than in-office treatments. Its “Core Four” products include a cleanser, a hydrating serum, a moisturizer and a lip balm, plus it offers four “super skin serums.” They include a Clear Acne Serum, a Brighten Pigment Serum, a Reverse Anti-Aging Serum and a Destress Calming Serum, which sell for $38 each. Each incorporates buzzy, “skintellectual“-approved ingredients, like lactic acid, tranexamic acid and niacinamide. Designed to help simplify one’s skin care routine, the brand is selling its Core Four with one of its serums for $120, allowing the shopper to target their biggest concern.

DIBS, short for “Desert Island Beauty Status,” is the latest in a very long line of brands recently launched by influencers. In this case, the woman behind the brand is Courtney Shields (995,000 followers on Instagram). Shields co-created an under-eye product with Tula in 2019, which was successful enough that the opportunity to found her own brand soon followed. The starting lineup, sold direct-to-consumer, includes two SKUs: the Status Stick ($32), which is an allover face and body highlighting stick, and the Desert Island Duo (also $32), a dual-ended blush and bronzer stick. The latter is currently sold out in four of its six shades.

This new brand launched direct-to-consumer with just two products, a vitamin C serum and a moisturizer. That was after raising $10 million dollars before its debut, with investors including Allure’s former editor-in-chief, Michelle Lee. Founder Paul Baek has the kind of founder story you can’t make up: While a student at Harvard, he was recruited to be a K-Pop star, a job that put a heavy emphasis on having enviably perfect skin. He then went to Wharton, where he worked on Matter of Fact — specifically, its first-to-market waterless delivery system, used in its Ascorbic Acid 20 Brightening C Serum. It helps stabilize ascorbic acid (vitamin C), an infamously finicky ingredient, which is used at a potent 20% in the $92 serum.

Influencer Pritika Swarup (697,000 followers on Instagram) is behind the launch of Prakti — the name is a combination if Pritika’s name and “Shakti,” the Hindi word for female power and energy. The line, she said, is meant to blend Ayurvedic tradition with modern skin care. The brand launched direct-to-consumer with just one product, the Priti Polish Instant Glow Exfoliator ($42), a finely-milled rice powder that has the added sensorial bonus of turning purple as you mix it with water. Ayurvedic ingredients like rose damascena oil and vetiver root add soothing properties. The brand is geared at millennials and Gen Z. Swarup herself is just 25.

Incubated by SuperOrdinary with makeup artist Sarah Uslan, Lula is, interestingly, not a makeup brand. Rather, the line debuted with three products: a hand and body lotion ($55), an oil (the Potion Serum, $125) and a balm (the Beyond Balm, $75). The expected hero is the Beyond Balm, which Uslan said can be used on top of makeup. All three products are heavy on fragrance — a blend of jasmine, bergamot and lavender — and contain small doses of CBD.

Sejal Patel, a pharmacist, was inspired to create Plantkos when she struggled to find products that would be effective for her daughter, who has a skin condition called pigmentary mosaicism. She wanted to create products that would cater to melanin-rich skin. To do so, she leaned on Ayurvedic tradition, incorporating ingredients like turmeric, ashwagandha and gotu kola. The brand was accepted into The Launchpad, The Detox Market’s program supporting BIPOC-founded brands. Its five products, which are currently being sold direct-to-consumer, will eventually launch in Detox Market stores. Its prices range from $37-$73. The full collection includes a cleanser, a toner, a vitamin C serum, a moisturizer and an eye cream.

As Sephora seeks to make good on the 15 Percent Pledge, it’s bringing on brands like Fashion Fair. The brand first launched in 1973 to cater to women with darker complexions who were not being served by existing brands, and it relaunched this month. Actor KiKi Layne is the brand’s new spokesperson. Desirée Rogers and Cheryl Mayberry McKissack, a former colleague, raised funds to acquire, reinvent and relaunch the brand. Rogers was formerly CEO of Johnson Publishing, the company that originally owned Fashion Fair. The duo already owns mass-market brand Black Opal, which also caters to people of color.

Catch up on the brands that launched in August here. 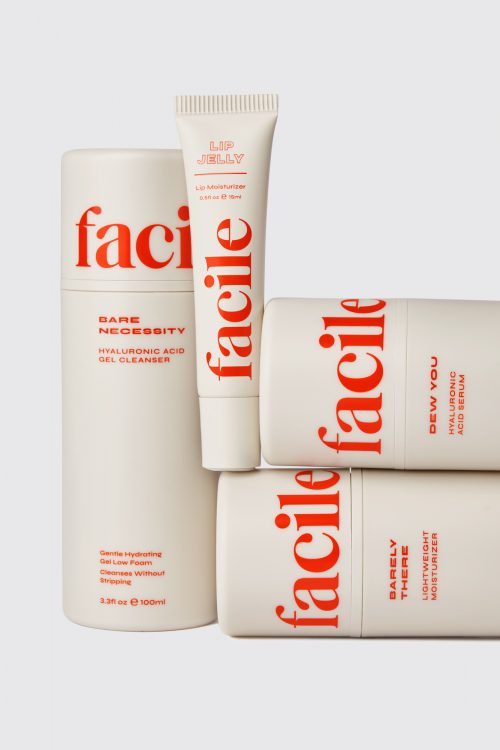 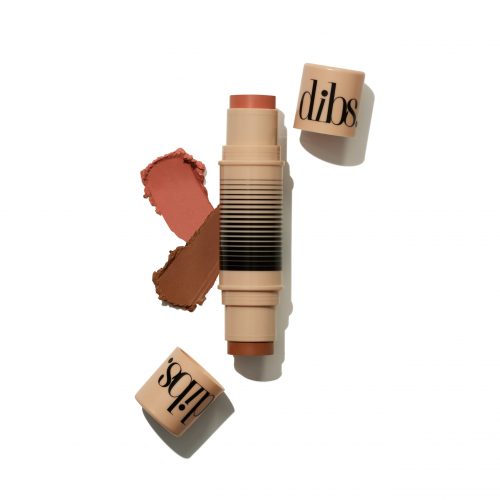 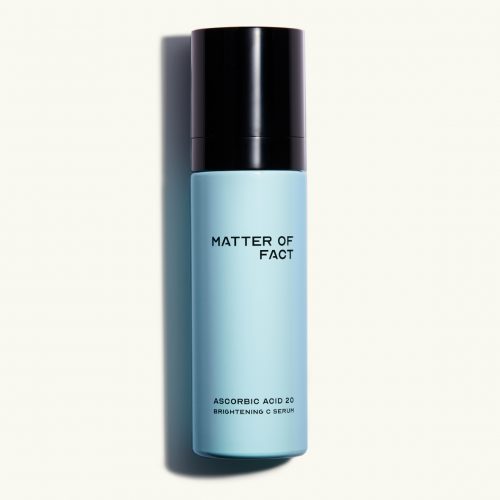 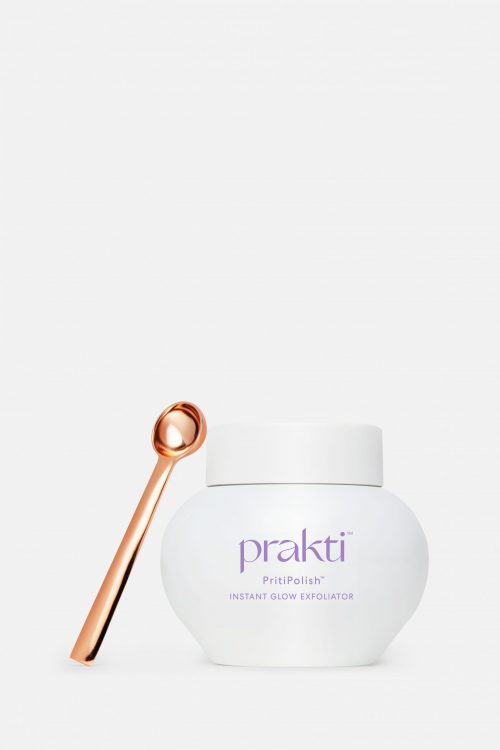 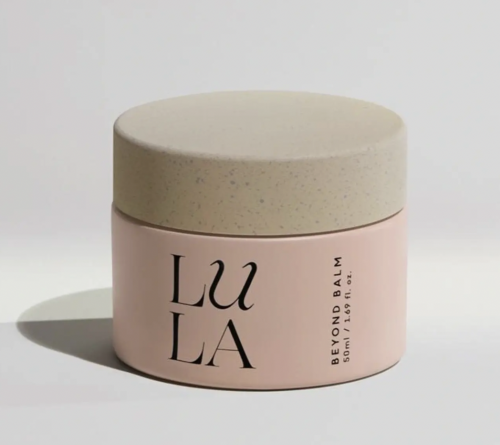 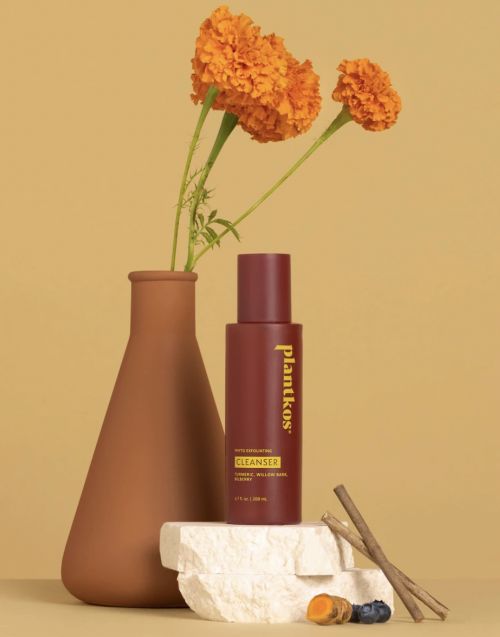 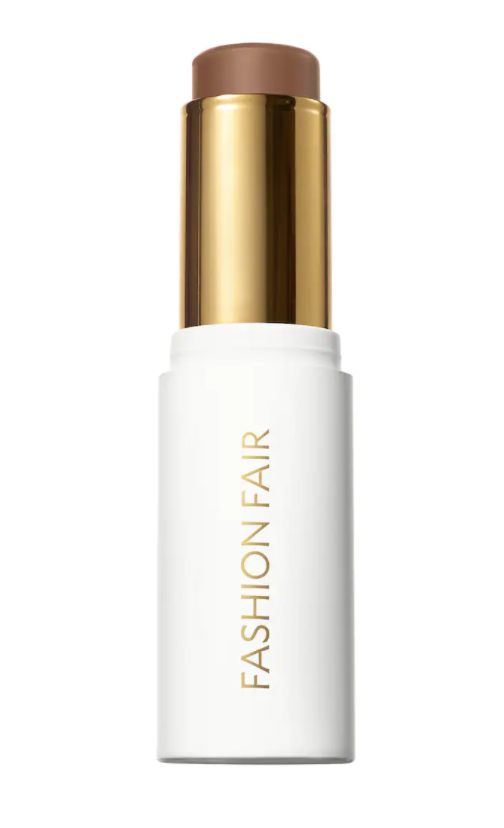