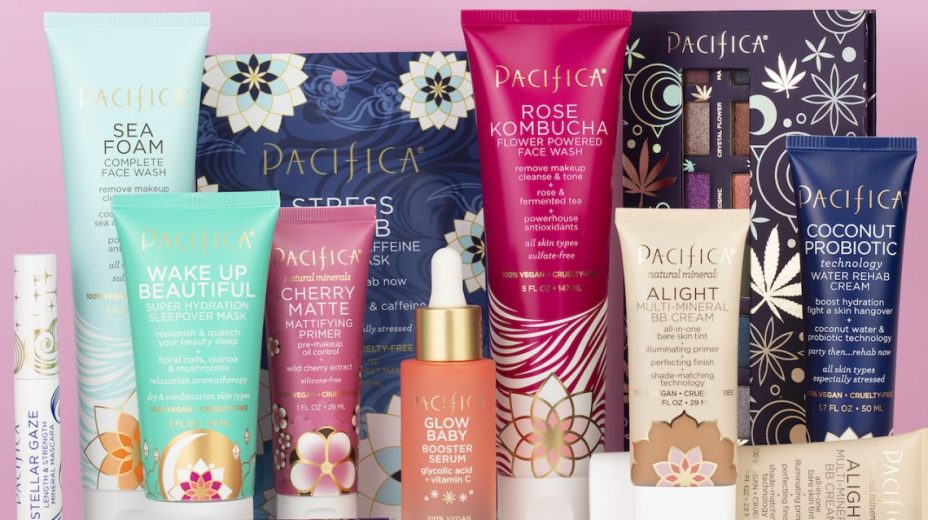 A host of beauty brands have gravitated to Canada this year, which has contained the Covid-19 virus better than the U.S. But, Canada’s beauty retail sector faces its own share of troubles.

In October, Pacifica expanded to 780 Shoppers Drug Mart stores across Ontario, Canada with plans to further expand to Pharmaprix (the Quebec franchise of Shoppers Drug Mart) in early 2021. It marked the first time the 24-year-old brand was made available outside of the U.S., where it is sold through Whole Foods, Target and Ulta. Over the course of 2020, multiple brands have expanded to Canada. Toronto-based Deciem, which first launched in U.S. Sephora stores in 2017, finally expanded to Sephora Canada in August followed by Versed skin care the same month. And, U.K.-based Inkey List launched on Sephora Canada’s website in October with plans to go into its stores in 2021. But despite these indie brand expansions, Ulta scrapped its plans to enter Canada in 2021 in order to focus on shoring up its U.S. business.

According to NPD Group second-quarter data, prestige beauty sales fell 22% in Canada and 25% in the U.S. Bruce Winder, retail analyst and author of “Retail: Before, During & After Covid-19,” described Canada’s retail market as a few years behind the U.S., with e-commerce less developed, and fewer brands and retailers. Much like the U.S., Covid-19 required non-essential Canadian retailers to close stores between late March and mid-June. According to the Canadian publication Retail Insider, industry analysts expect mall vacancies in Canada to reach or surpass 30% by early 2021.

“I see a K-shaped recovery, meaning you’re going to see a tale of two stories, depending on whether you as a consumer are middle class or rich, or not,” said Winder. “With beauty retail, the big players like Hudson’s Bay and Shoppers Drug Mart are going to weather the storm, but there’s going to be a lot of small [mom and pop] retailers that don’t make it.”

Winder said that Shoppers Drug Mart has elevated its beauty assortment over the last five years, transforming itself from a mass drugstore chain. Pacifica is placed on an endcap in the beauty department, and the brand hired local publicity firm Sundae Creative to help the brand secure Canadian-based influencer partnerships. Harvey-Taylor will also engage with local press for additional brand awareness. The brand declined to comment on further international expansion plans but confirmed that it will go into additional markets at an undisclosed time.

Beyond its international expansion, Pacifica has grown both its e-commerce sales and its team in 2020. Pacifica’s DTC e-commerce sales have increased by 200% since January, and the brand attributes this growth to new customers. It expects to end 2020 with e-commerce contributing 35% of total sales.

“Our biggest shift [with coronavirus] has been making sure that we’re telling our brand story on our own [e-commerce] channel, and that we’re getting the credit for the kinds of ingredients that we use and our product development,” said Harvey-Taylor.

Pacifica on-boarded 10 new hires this year including its first chief customer officer, bringing its total number of employees to about 43 people.