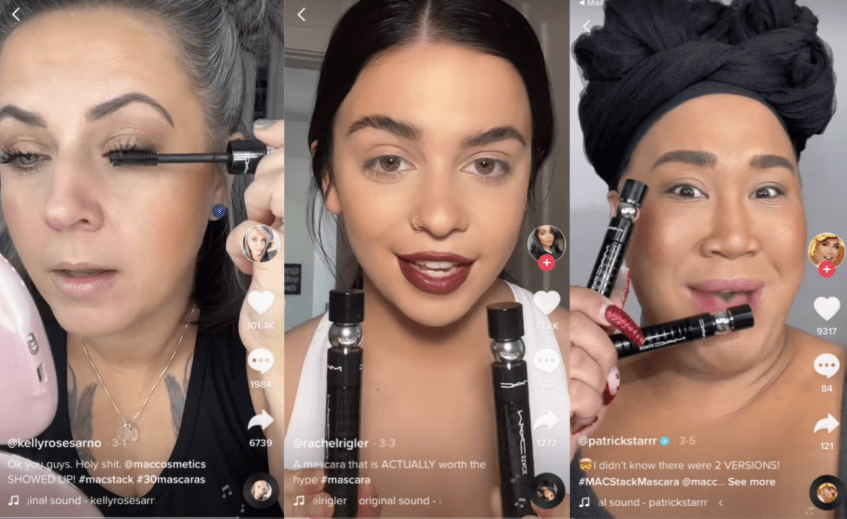 The hashtag #MacStackMascara for Mac’s new MACStack Mascara has 73.1 million views on TikTok, which is especially impressive considering the product only launched on March 1.

MAC called the new mascara its biggest innovation of 2022 and said it worked on product development for over two years. The mascara itself comes in two variations, with different brush sizes: classic and a version with a “micro brush” perfect for shorter or hard-to-reach bottom lashes. The mascara’s self-declared claim to fame is its buildability — you can “stack” it coat after coat. In a weeklong test of 111 women, the brand found that “95% of consumers saw endlessly buildable volume.” The main idea is that, while many mascaras clump after a number of coats, the MACStack formula does not, no matter how many layers you use.

TikToker Kelly Rose Sarno (624,000 followers) posted her review of the MAC Stack mascara on March 1. Fitting, as her bio reads, “⭐️ I’m the girl that tries out mascara⭐️ ⭐️ so you don’t have to⭐️.” She said in the video that getting her hands on the product had been a feat.

Sarno gave the product a rave review. “It looks like I have fake lashes. I mean, that’s one coat. That’s enough for an everyday look. But it literally looks like I have a band of fake lashes on,” she said in the post. Then she applied more coats. “This is a fourth coat, which is completely unnecessary. But look at how it just brushes right through, that is wild. You guys, if this doesn’t flake, this might be my No. 1 mascara.”

Three days later, Mikayla Nogueira responded to Sarno’s video. As we’ve previously established on Glossy, Nogueira wields unique power with her 11 million followers, and the products she approves of often sell out.

“I have seen a million mascaras and never one that looks that good on everybody,” Nogueira said in her post on the mascara, which has 10.7 million views. After one coat, she said: “It looks so good, I’m so excited!” Then, “I freaking love this mascara, OMG, I love it.” TikToker Meredith Duxbury (14.7 million followers) also chimed in, adding her first impressions to Sarno’s initial post via a post of her own. Though neither Nogeueira nor Duxbury actually used the hashtag #MacStackMascara, the product is clearly seen, mentioned and demonstrated in both of their posts.

@kellyrosesarno this is easily one of the best mascaras I’ve ever used. #makeup #mascara #beauty

The list of mega influencers who organically posted about the mascara continued. Patrick Starrr talked about it to his 3 million TikTok followers via a post comparing the two different brush sizes. And Rachel Rigler told her nearly 1 million followers, “Bold claim: I genuinely think these mascaras might be the best on the market.” Rose Siard of @roseandben (800,000 thousand followers) gave the product her stamp of approval, as well. And the list goes on.

“We know that product reviews on TikTok showing people’s first reactions tend to break through on the platform, so that is what we zeroed in on [by seeding product],” said André Branch, svp and general manager of MAC Cosmetics North America

The brand seeded both sizes of the MACStack mascara to a “wide array of creators and artists, and shouted the endlessly buildable claims [through brand collateral about the mascara] because we were confident from our artists’ early feedback that the product would deliver when put to the test,” he said. Though some with sizable followings, like Sarno, said they’d purchased the $28 formula themselves.

The brand also held an event in at Goya Studios in Hollywood, to help get the word out to industry insiders including editors, influencers and makeup artists.

“TikTok made me buy it is so real,” said Branch. “We couldn’t be more grateful and ecstatic about the reception that our new MACStack mascara has received from the beauty community and beyond.”

The company was confident in its launch, but social media is unpredictable.

“We’ve known for the past two years [what] it took to make MACStack and that we had something special on our hands. It is a superb formula with standout claims that deliver [results], housed in an eye-catching design. Our artists reaffirmed this for us every time they tested it on set, backstage or in their everyday lives,” Branch said.

“Just as every brand hopes its new launch will go viral, it was certainly on our minds and in our hearts. But you can’t count on that happening, so ensuring a sound strategy was critical. Early product reviews from consumers were encouraging, with a 4.5 or 5 rating [on maccosmetics.com], our highest of all MAC mascaras,” Branch said. “We sampled early to build buzz; we had strong support from all our retail partners, both online and in-store, to capture people’s attention at the point of sale; and we [invested in] a full-funnel media plan to ensure scale”

As MACStack (both the product and the hashtag) took off on TikTok, “it had a huge impact on sales results for the product itself and the brand,” Branch said, noting that in less than one week, the product sold out on ulta.com. The mascara was the No. 1 selling mascara in its first week at Ulta, and it sold out, though it has since been restocked.

“MAC made a deliberate effort with this launch to empower creators to tell their brand and product story on the platform,” said Amy Oelkers, vertical director of CPG and global business solutions at TikTok, regarding the brand’s strategy of seeding products. “This is what ultimately led to the excitement and virality we’re seeing from the TikTok community around the launch.” 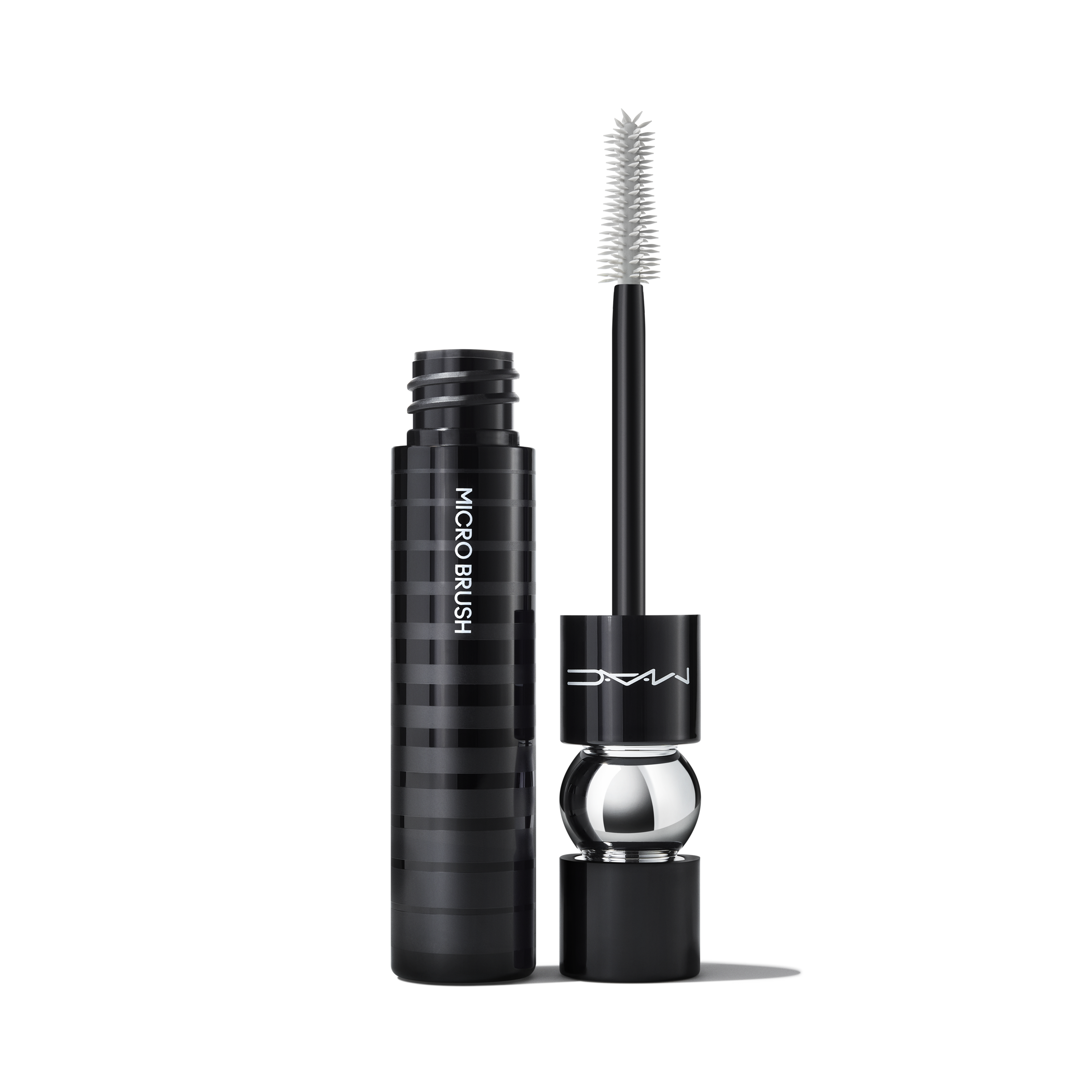 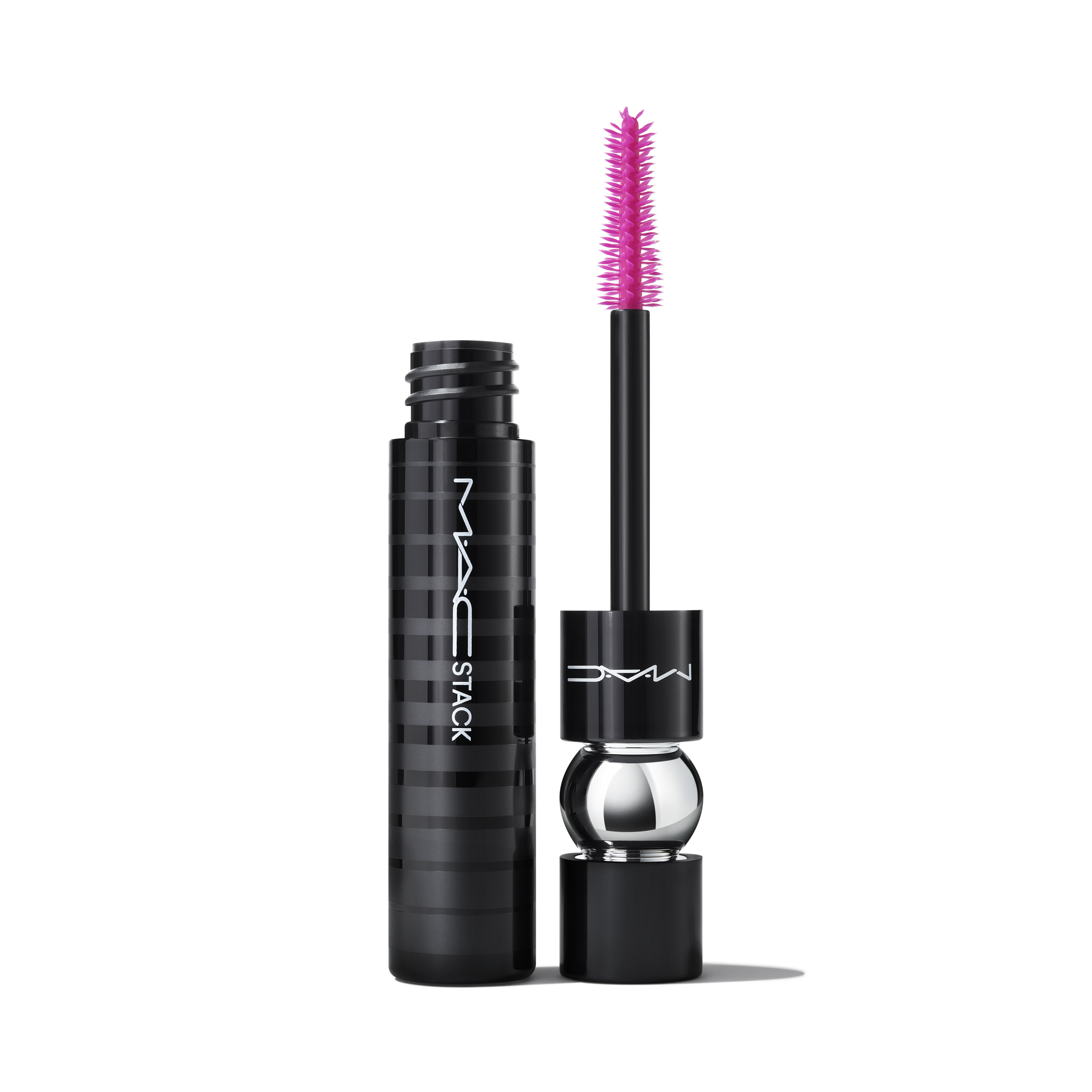