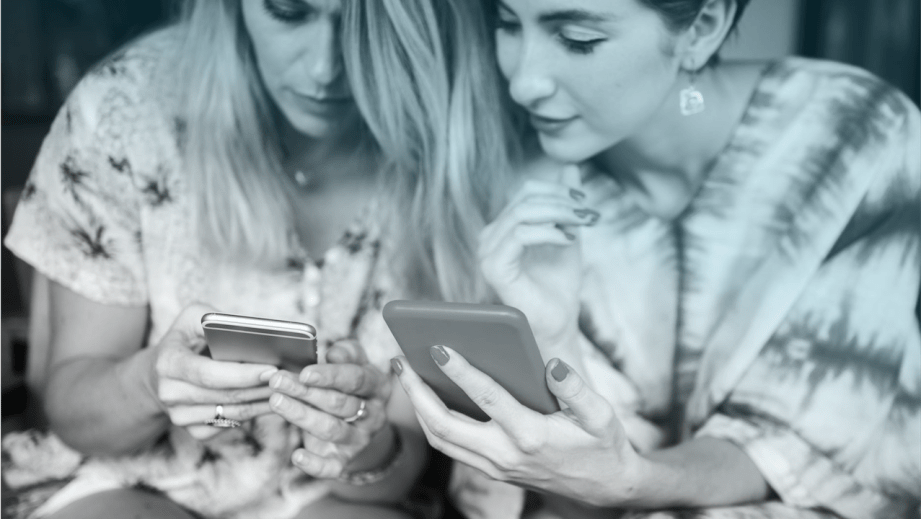 L’Oréal Canada is infusing its online advertising with artificial intelligence through chatbots.

Since April 2017, L’Oréal Canada has used chatbots within Facebook Messenger for its La Roche-Posay and Vichy brands, but it will now be expanding its chatbot capabilities outside of Facebook and into its larger strategy. This plays to L’Oréal Group’s mission to transform its business into a digital-first company. It recently hired 2,000 digital experts, and it’s making data-driven marketing and advertising a key focus, according to Lubomira Rochet, global chief digital officer at L’Oreal Group. (In 2017, digital made up 38 percent of L’Oréal’s overall media spend.)

“We [are] seeing applications of AI shifting from test-and-experiment to being table stakes,” said Robert Beredo, chief digital officer at L’Oréal Canada.

Working with AI-chatbot company Automat and one of Google’s ad platforms called AdLingo, L’Oréal will be able to interact with consumers through display advertising on approximately 1 billion websites. Currently, L’Oreal Canada is deciding how much it wants to invest in the chatbot ads, as well as what websites and customer it will target, said Baredo.

The ads incorporating chatbots will look similar to those the brand uses on Facebook, according to Andy Mauro, co-founder and CEO of Automat. For example, with Vichy’s chatbot (called Vicky) customers who choose to engage with the brand through Facebook Messenger will first be asked to pick what product category (face care, body care, sun care or hair care) they are interested in. Then they will be guided through a more complete skin diagnostic before Vicky provides product recommendations, dermatological advice and product explanations.

With the ads, L’Oréal Canada is hoping to provide a more relevant experience to potential customers. “Ads pepper consumers to get their attention. Putting this [chatbot] capability in an ad is a brand saying, ‘We care about you before you’re even a consumer,’ rather than trying to interrupt and disrupt consumers,” Mauro said.

However, there are some mixed feelings from consumers about chatbots. A January 2018 study from Salesforce found that 53 percent found them convenient. But the satisfaction significantly deteriorates based on the complexity of a consumer’s needs. For example, only 33 percent of people reported being satisfied when registering a complaint through a chatbot, and only 28 percent said they were satisfied when it came to receiving a detailed or expert answer. Meanwhile, software company Pegasystems Inc. found in its Oct. 2018 study that there were also mixed perceptions: The majority (58 percent) of people in the survey ranked their chatbot experiences as merely ‘adequate,’ doing some tasks well and others poorly, while 18 percent found chatbots ineffective or annoying.

The new AI-driven chatbot ads are not L’Oréal Group’s first tech-driven advertising and digital initiatives. In addition to Facebook chatbots, the company launched shoppable video ads in December 2016. In July 2018, it launched a tool called “cockpit” to measure return on investment and productivity of its digital ads. And through startup accelerator Founders Factory, L’Oréal Group worked with startups throughout 2016, including companies that help businesses with social media reach and online campaigns, to help them with their growth.

Despite the generally mixed reviews by customers using chatbots, L’Oréal Canada wanted to expand its Automat partnership because it saw positive results from its Facebook Messenger chatbots, according to Baredo. The average interaction between customers and chatbots lasted upward of eight minutes, which is four times longer than average customer interactions with L’Oréal ads on a landing page or brand website. E-commerce sales were 35 percent higher for customers who had interacted with a chatbot compared to those who had not, and 86 percent of customers interacting with the chatbot stated in a follow-up survey that they had enjoyed the experience.

“[Chatbots are] a more dynamic conversation and a new entry point to the consumer journey we didn’t have before,” Baredo said. “It is about deepening the relationship with the consumer that extends beyond the hard sell.”