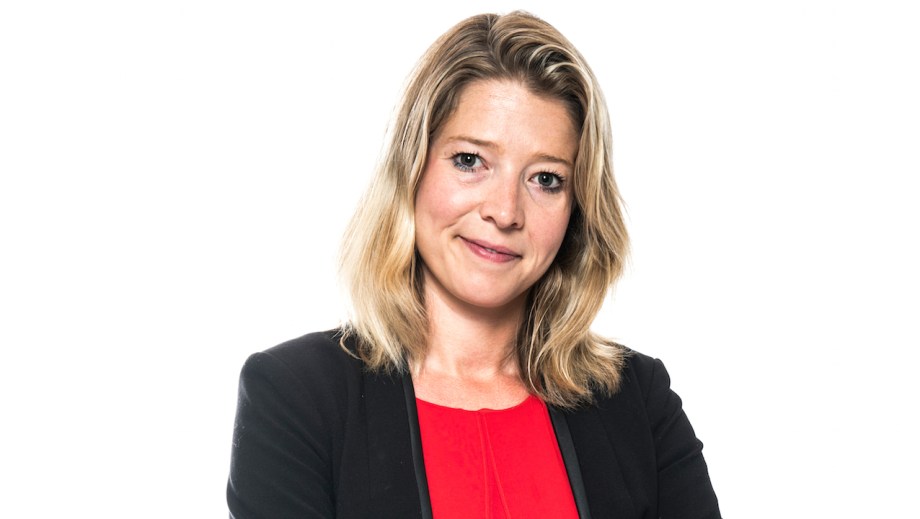 Behind the Haus Laboratories deal was Lightspeed Venture Partners, a venture capital firm that made an undisclosed investment in the brand and helped build out the management team. Nicole Quinn, a partner at Lightspeed, was in charge of the investment in Haus Labororaties and previously backed Gwyneth Paltrow’s Goop brand.

Quinn spoke with Glossy about Haus Labororaties’ place on Amazon, why celebrity beauty brands are popular for investors and the reason behind CPG companies’ interest in beauty.

How did Haus Laboratories end up on Amazon?
We originally decided we were going to be direct-to-consumer for the initial launch, but then we started speaking with Amazon and they spoke about their commitment to beauty and wanting to do more. To that point, one of the core values of Haus is inclusivity, in terms of products and price, so on day one, we decided we wanted to be available to everyone globally. Partnering with Amazon means we can do that.

Most new big beauty brands are from celebrities or celebrity makeup artists today. Is it possible for a non-celebrity to create the next mega-brand any more?
I’m a believer that the product still comes first. The most important thing is delivering to your fans and customers unique products that they want to wear often, take photos of, and [wear and] send selfies to their friends. They should also make customers feel empowered, at the end of the day. When we first started speaking about Haus, it was because this brand was about standing out, whereas a lot of brands are about fitting in. But we do live in a world where it’s increasingly hard to acquire a customer on Facebook — it’s more expensive. If you already have a trusted fan base and people know who you are, what you stand for, and what your mission and your purpose are, it’s far easier for you to turn a fan into a customer than to acquire a new customer.

We haven’t seen any consumer products IPO in a long time. What do you think is going on?
I spent nearly a decade at Morgan Stanley covering the IPO space, so it’s something I think about a lot. When Lightspeed makes an investment, we think about how public market investors would look at this. Within beauty, you’re right that there haven’t been any IPOs, and I think that’s because the conglomerates are so excited by indie brands and the growth they are doing. They want exposure to that. We are living in a world where indie brands are taking market share and resonating with customers, and a lot of that is because of the mission behind the brands. Estée Lauder Companies and L’Oréal Group are looking at that, and want a piece of that. That’s why there’s so much M&A. But in addition to Estée Lauder and L’Oreal, there are traditional CPG companies like Colgate-Palmolive and SC Johnson that have realized beauty is a fast-growing space, and has high margins, a high repeat-purchase rate and high shareability, so other CPG companies who you don’t typically think of as beauty companies want more beauty exposure.

What trends are you seeing right now?
It seems like we are in between platforms and we don’t know what the next [major] one will be — there’s AR, VR and voice. I am personally bullish on voice; we are already using Alexa and Google Home for music, a shopping list and a stopwatch, but in the future, we will use it to shop. Beauty is a great example of that, because voice is perhaps not a great thing for discovery, but for repeat purchases, it will work.

Additionally, everyone is becoming an influencer. So I think we will see more of that, and how brands think outside the box around that. We were an early investor in StichFix, and they were an early adopter of using influencers as a new customer acquisition channel. I think the micro-micro-influencers or celebrity influencers that we like will be driving that.