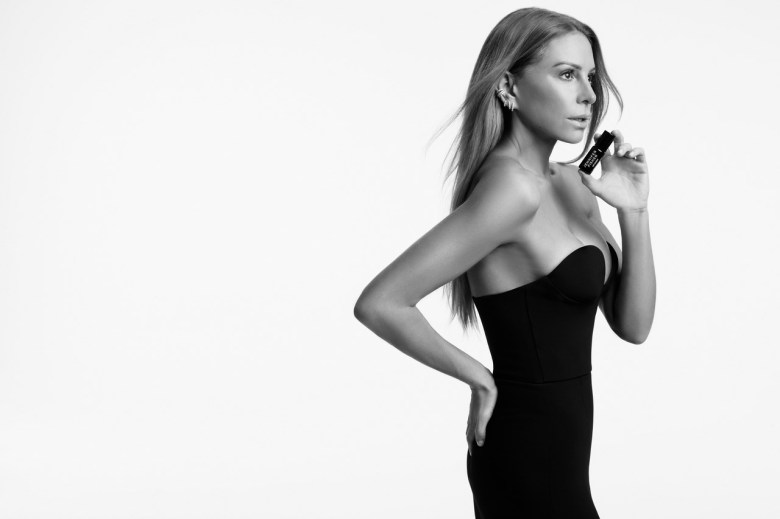 Jennifer Fisher has been making jewelry for 17 years. Her hoops have maintained their cool factor and are either worn or coveted by fashion fans in the know. Now, Fisher’s entering the beauty industry with one product, a 10-milliliter rollerball perfume oil simply called “My Scent.”

In 2017, she expanded her business with the creation of Jennifer Fisher Kitchen, which currently sells three salt blends: universal, curry and spicy. @Jenniferfisherkitchen has over 56,000 Instagram followers and also serves as a channel for Fisher to share recipes. At the start of the pandemic, Fisher introduced a collaboration with furniture store CB2, which proved successful “because everybody was redoing their home,” she said. Since, she and CB2 have launched two additional co-creations. The Jennifer Fisher brand Instagram account, @jenniferfisherjewelry, has 482,000 followers.

My Scent launched on Tuesday on Fisher’s site and Net-a-Porter. Fisher, who self-identifies as a beauty obsessive, said she received a lot of inquiries about a home scent after her CB2 launch, though that’s not what this is.

“I took so many years combining things to try to find my signature personal scent,” she said. “It felt right for me to do a personal body scent prior to doing a home scent. This is, hopefully, the first [scent] out of many.”

The scent itself was inspired by Fisher’s upbringing in Montecito, Santa Barbara. It features notes of coconut, vanilla, Australian sandalwood, tonka bean and pear. Fisher described the small as “a cookie on vacation.”

“It’s not floral at all, it’s sexy. I just want people to feel comfortable and warm wearing it. And it’s a scent for anybody, not just females. That was important to me,” Fisher said.

When asked if she plans to further expand into beauty like other fashion designers — including Jenni Kayne with her new brand, Oak Essentials — Fisher said not necessarily. However, she added that none of her existing category expansions had been planned, either.

“I never envisioned myself going into this. But I [also] never planned on being a jewelry designer. I never planned on making salts. I never planned on cooking with Jennifer Fisher Kitchen. It all happened naturally, but that’s why it works. It’s just an extension of who I am and what I want to be doing. Thankfully, people actually want to see it and listen to it and buy it, too,” she said.

The brand has been promoting the scent on Instagram for the past week and a half, and Fisher predicts it will sell out on day one. “We have a huge pre-order list,” Fisher said, though declined to share the tally. “All these people want to purchase a scent without even smelling it,” she said.

This week, the brand will host a cocktail party for friends and people Fisher has met throughout her career in Los Angeles. It does not plan to focus on gifting to influencers or celebrities to promote the launch. “I love natural word-of-mouth. People will start wearing it, and people will start smelling it on them and saying, ‘Oh, my God. What is that?’ That’s how our jewelry started — as a conversation piece. That’s the best marketing in the world,'” she said. 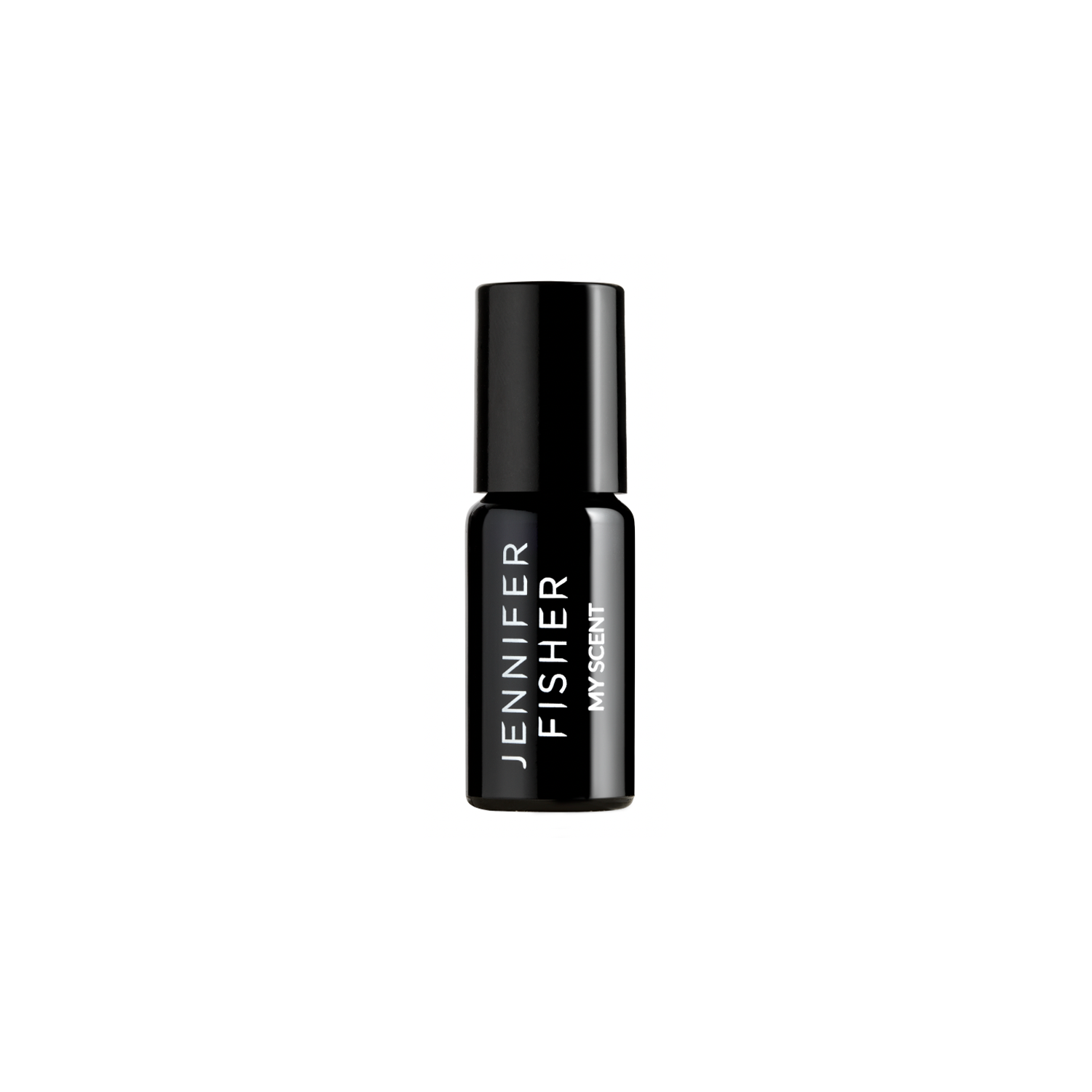