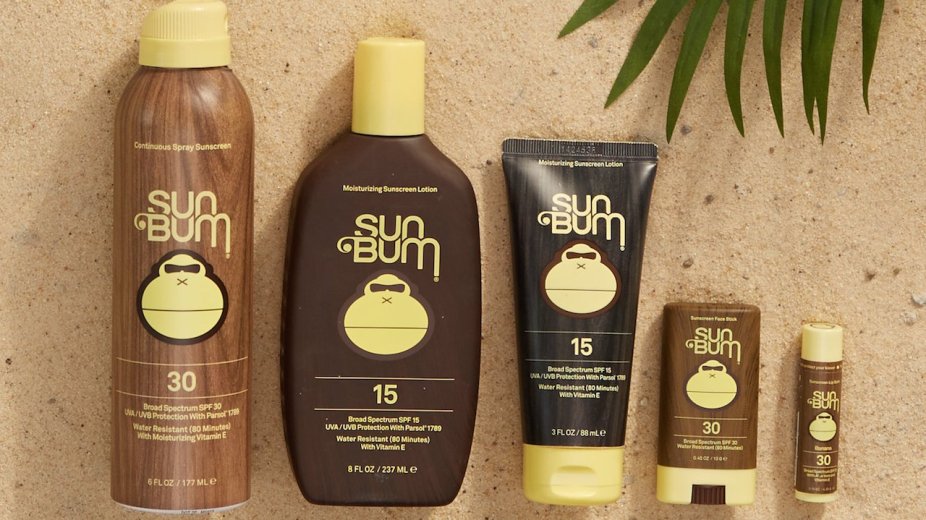 Sunscreen brand Sun Bum is in the midst of what it is calling a “yearlong culture campaign” to raise awareness that its product (and all sunscreens, for that matter) are a lifestyle and not a seasonal item.

Since January, Sun Bum has been running monthlong campaigns every other month that center on the idea that its sunscreens are not limited to the outdoors and summer beach activities. It began with a video campaign for its lip-care product Cocobalm, followed by figurines that sold for $30 at California surf shops in March and a product giveaway of banana suits through its e-commerce site TrustTheBum.com in May. In July, it will host a two-month photo contest, dubbed “Show Us Your Bum,” that includes sending out stickers and encouraging prospective customers to use them in creative ways and showcase them on social media.

“From a marketing and branding perspective, we want to allow people to see more from Sun Bum and get to know us,” said Ashley Aron, Sun Bum’s vp of marketing.

Sun Bum, which is sold in CVS, Target and Dermstore, was recently acquired by SC Johnson, whose portfolio includes Raid insecticide and Off bug repellent. It reportedly earns $70 million in annual sales and was valued at $400 million, according to The Wall Street Journal.

The Cocobalm campaign saw 7,100 views across five videos posted on YouTube, and Sun Bum sold an undisclosed number of vinyl figures. Via the banana suit vehicle, Sun Bum gave away over 1,200 suits in a week’s time — it promoted the campaign through Instagram with the hashtag #bananasuitchallenge. Across all of its roughly 80 posts on Instagram for all three campaigns, they received more than 390,000 likes and video views (Sun Bum has 198,000 followers on Instagram but said it does not track earned media value for its marketing).

Through the July campaign called “Show Us Your Bum,” the company expects to distribute at least 10,000 stickers to customers and encourage them to take photos with them in creative ways, said Liza Tagliati, Sun Bum marketing manager. Each week, a winner will be selected via Instagram to receive a prize pack and one of three cash prizes, between $1,000 and $4,000. Winners will also be featured on its website and brand’s Instagram through user-generated content.

Sun Bum also hopes that its message goes beyond a laissez-faire, California lifestyle raises awareness and action around skin cancer. “In the last few years, skin care is being talked about in a different way than it used to,” said Aron. She acknowledged the paradox that exists when a laid-back brand is concerned about serious issues and that Sun Bum’s past use of a beach aesthetic could have limited the company’s ability to be seen as an everyday essential.

In a larger scope, sunscreen as a category has shifted away from being a staid CPG product toward being viewed more as a beauty item with anti-aging benefits. Brands like Supergoop have specifically marketed themselves within the beauty industry and offer sunscreen-infused makeup products that are sold at Anthropologie and Sephora. Glossier and Beautycounter, which sell a mix of skin-care products and makeup, have branched into sunscreen, as well.

“Daily moisturizers have SPF now, and that conversation [around skin cancer] is happening, so people are more open to the idea of being protected every day,” said Aron.