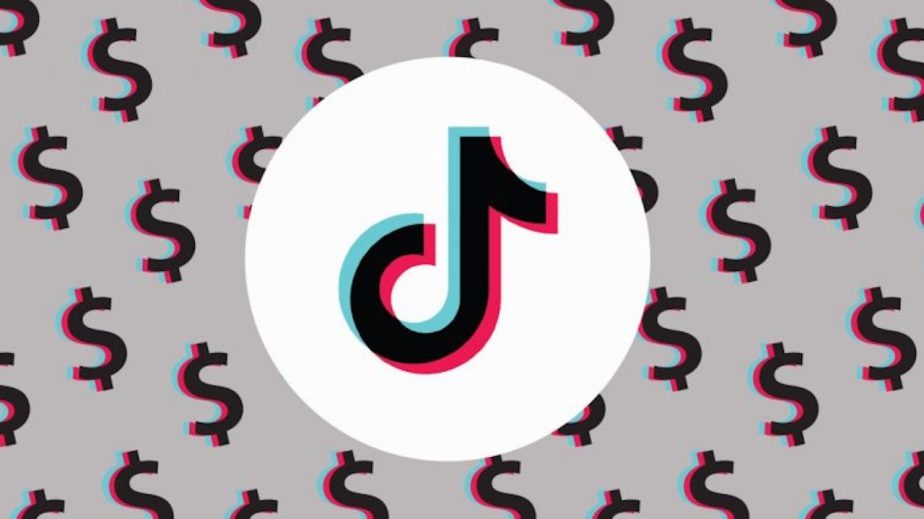 As brands flock to TikTok for branded campaigns, they’re coming up against a hashtag-hijacking conundrum.

Hashtag hijacking occurs when TikTokers use a brand’s hashtag on an irrelevant video, in hopes they they can “hijack” the TikTok algorithm and gain more exposure. Beauty brands, especially, often state the number of views on a campaign or video to publicly demonstrate their success, much in the way that Instagram followings were a way to showcase a company’s awareness or popularity in the platform’s early years. But hashtag hijacking on such a new platform like TikTok undercuts campaigns aimed at community building or engagement. Hashtag hijacking is very popular on other social media platforms, as it’s been around on Twitter since at least 2013.

For example, Eos’s Sept. 2019 hashtag #MakeItAwesome had earned over 423 million views when Glossy first wrote reported on it in September. As of May 29, that hashtag has over 5.7 billion views. The latest videos under the hashtag no longer relate to Eos, and it is unclear if and when the hashtag took on any additional significance or meaning. Meanwhile, NYX Professional Cosmetics’ latest hashtag campaign #ButterGlossPop from April has seen over 10.4 billion views as of May 29, but videos under the hashtag still appear to be relevant to the brand.

“You can’t separate [hashtag hijacked videos from genuine videos], but the hashtag lives on,” said Yasmin Dastmalchi, NYX Professional Cosmetics svp of marketing and digital in the U.S. “TikTok is a platform of connecting with the community and engaging. We are still learning what that means [for NYX Cosmetics] … We plan for new campaigns in the future [to be] for people who are passionate about the brand.”

One of the murkiest aspects of the hashtag-hijacking conundrum is the opaqueness in how the TikTok algorithm works, plus the platform is continuously changing and adding new features and updates. This means that users are often throwing things at a proverbial wall to see what sticks in an effort for a video to go viral. It’s unclear how prevalent hijacking is for brand campaigns, as there’s no available data and no way to filter them out when looking at videos under a specific hashtag.

Though TikTok hijackers have been known to tag their videos with multiple rows of popular hashtags, a TikTok spokesperson said that there is little benefit to using multiple hashtags and that it’s “not considered a best practice for creation.” Some TikTokers with huge followings, such as Charli D’Amelio (59.3 million followers) and Loren Gray (43.6 million followers) have stopped using hashtags altogether because they no longer need them for additional reach, according to Shelby Leimgruber, associate creative director of SugarFree marketing and influencer agency. She added that in SugarFree’s experience working with influencers on TikTok, the company has found that hashtag-hijacked videos are weighed less by the algorithm, meaning they end up getting less reach compared to a more relevant video.

“We try to look at hashtag-hijacked videos as a good thing because people are using the hashtag more, and it’s never really far off from what we’re trying to promote,” said Leimgruber. “Obviously, if they’re doing something vulgar or talking badly about a brand, then we’ll request their video be taken down by the app.”

As TikTok and brand campaigns evolve, TikTok views may be regarded like Instagram followings, which many brands and marketers have determined is largely a vanity metric (due in part to Instagram bots and better metrics like engagement). TikTok’s spokesperson said that it works with brand partners on measurements that are specific and relevant for their campaign, whether that’s the performance of their official videos or custom songs, or brand awareness lifts.

For Eos’ latest campaign, the brand determined its key performance indicators were around “meaningful engagement,” as measured by high-quality views and interaction with the brand. To achieve this, the brand crafted an “egg hunt” concept that encouraged people to rewatch videos and comment.

“If hashtag views are the only measure of success, then certainly it would be alarming to discover that a high proportion of those views are for content unrelated to your brand,” said Soyoung Kang, Eos CMO. “But if brands are careful about interpreting metrics and setting up campaigns for quality engagement, then the absolute numbers matter less.”