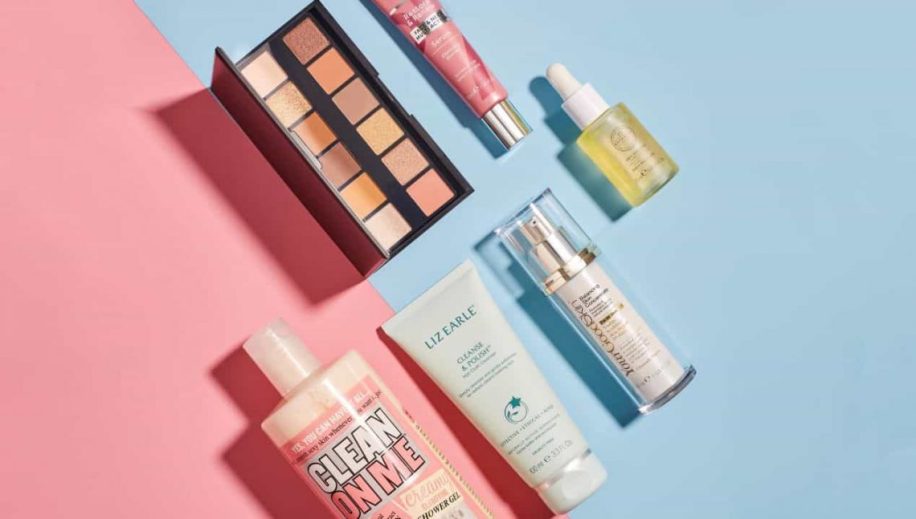 How No7 Beauty Company is tackling influencer misinformation

The No7 Beauty Company launched an influencer skin-care education program to tackle misinformation in the beauty industry.

Announced at the end of January, the skin-care education program will form the cornerstone of the No7 Beauty Company Creator Collective, an invite-only community created for up-and-coming social creators. The No7 Beauty Company Creator Collective plans to educate an initial group of nine influencers through a paid eight-month program that includes six films on topics like skin physiology and the differences between medicine and cosmetic or over-the-counter products, as well as one-on-one meetings with beauty and science experts. They include journalists Alice Hart Davis and Alison Young, cosmetic chemists, and dermatologists. Influencers will also have access to a No7 studio to create content and learn how to grow their followings and are expected to post throughout the eight-month period across Instagram and TikTok. The idea is that individuals will learn not only the science of skin care, but also how to accurately report on it. No7 Beauty Company’s brands include No7, Liz Earle Beauty Co., Soap & Glory, Sleek MakeUP, Botanics and Your Good Skin.

“When we formed the No7 Beauty Company we decided we needed to make science the center of what we do, in terms of supporting scientists, women and everybody who buys our products,” said David MacDonald, vp of communications at No7 Beauty Company. “We want influencers to feel that this is an enriching experience. We are looking to increase our reputation in social media. We’re increasingly looking for new ways to make our content appeal to consumers who track our social media output, and we think [the Creator Collective] will ensure a positive impact on what we’re creating.”

The Creator Collective is so far only available in the U.K. Though the influencers will receive a certificate of completion from No7 following the program, there is no pass or fail element or grading to determine an individual’s comprehension of what they learned. No7 invited some of the influencers it has worked with in the past and wanted to focus on a diverse group of people, including an 18-year-old man and three women above age 50. Names include Amber George (@AmberTheVegan; 15,500 Instagram followers and Kate Lonsdale (@TheSilverKat; 42,500 followers).

Brands executives and marketers often talk about how they try not to control influencers too much, in terms of how or what they tell their own followers. After all, a particular influencer knows his or her audience best, and specific brand instructions could have undue influence and ultimately lead to the cardinal sin of inauthenticity. On the flipside, influencers have become a hotbed for not only skin-care misinformation, but other scientific and political misinformation, as well. A hazard of living during the information age on the Wild West of the internet means that people often share wrong information and face little repercussions for doing so.

“With so much conflicting information circulating on social media, it’s important that those with influence have access to correct information they can use in their interactions with their own audience,” said Elizabeth Barnett-Lawton, president of education at the British Beauty Council, which worked with No7 Beauty Company to develop and launch the program. “The new skin education program provides a much-needed opportunity for social creators to educate their own communities in a responsible and effective way.”

The launch of the Creator Collective in the U.K. is also notable, in part, because of the Advertising Standards Authority which enforces the U.K.’s ad codes. Beauty brands have not escaped its watchful eye. For example, a 2017 Rimmel London ad featuring Cara Delevingne was pulled for “exaggerating” the effects of its Scandaleyes Reloaded Mascara. And just this month, Instagram influencers were banned from using image-altering filters while being paid to promote beauty products. Others were banned for advertising cosmetic procedures to people under the age of 18. No7 Beauty Company has not faced regulatory issues with the ASA, and MacDonald said the company does not airbrush ads. Though the U.S. has the Federal Trade Commission and Federal Communications Commission, which enforce consumer protections and regulate communications, respectively, they are not ardent watchdogs of the beauty world.

MacDonald said No7’s 1,600 beauty advisors, who are both field trainers and sales associates, will also go through similar training as the Creator Collective. After the initial pilot, it will likely go from an invite-only group to an application process and will potentially expand to the U.S. as well. MacDonald said he wants No7 to become a digital-first business. And he hopes the initial Creator Collective cohort will be the ones to influence other content creators in the years to come.