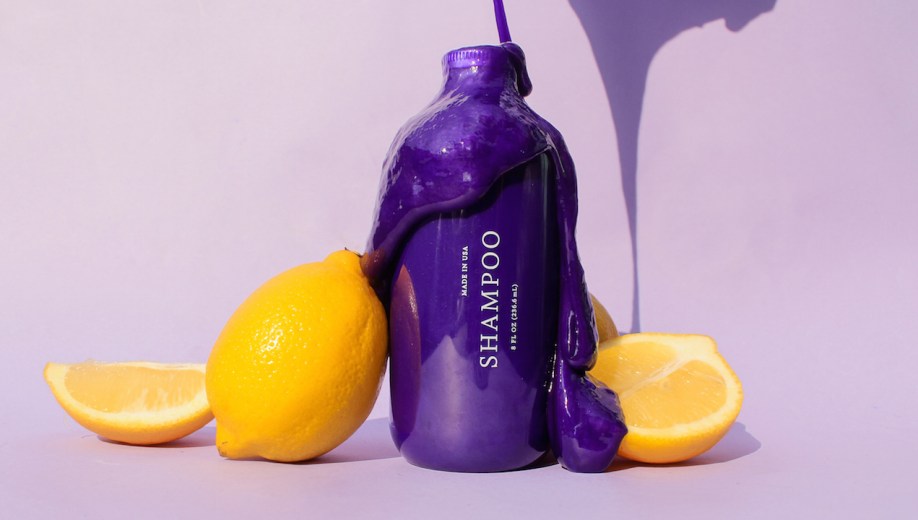 Hair-care brand Function of Beauty is launching a new product — a purple shampoo to combat brassiness in blonde hair — that it sees as a testament to the deep insights it is able to gather from customer data.

Function of Beauty’s long-asked-for feedback through social media and email, as well as the highly specific information it can gather through quiz and general customer account information. For example, the company recently announced it has had 1 million orders, which have come from 60 countries and 20,000 towns. To date, the company says it has seen nearly 6 million unique website visitors and over 5 million quiz takers.

Function of Beauty raised $12 million via a Series A funding round in March 2017 and is valued at over $110 million.

The creation of the new product follows a simple trajectory: Customers asked for a purple shampoo in consumer feedback surveys or reached out directly because they wanted purple shampoo, the Function of Beauty team tested several versions in-house and recruited over 100 customers to test it, before asking the wider public on Instagram, Facebook and through email if this was something worth offering en masse.

“We have industry data on purple shampoo and whatnot, but our customer response is higher than we would expect,” Zahir Dossa, co-founder and CEO of Function of Beauty, said. “[Our] customer are different than the industry reports out and multiple magnitudes beyond what [the hair care industry] can report.”

The reason that the data Function of Beauty gathers is beyond what professional industry reports are able to comes down to the personalization of Function’s business model. Function of Beauty has effectively produced over 1 million individual SKUs and, in theory, is capable of producing upwards of 27 trillion.

Following the customer input, Function of Beauty’s team of machine learning data scientists, engineers and chemists went to work to create a base for a product before allowing its select group of customers to personalize it and try it out. The team coded new algorithms and put in checks and balances so its AI would not suggest a formula of 100 percent argan oil, Dossa said. If it did, the formula is flagged and a chemist checks the formula to ensure accuracy.

Throughout this process, the company tested dozens of formulas on hair swatches with early shampoo iterations and then reached out to customers via email who had previously requested a purple shampoo. This methodology allowed the company to do A/B testing to comparing versions of ingredient combinations to see which ones performed better but in real time.

“There are so many different degrees of separation between a company and customer, and we can eliminate all those barriers,” Dossa said. “Creating a new product is perhaps easier for us than most. We don’t have to get it onto store shelves; we can do a soft launch.”

Now that the product is available, customers are able to take the online hair quiz, and if they say that a hair goal is to reduce brassiness, Function of Beauty will suggest the purple shampoo, Dossa said, who reported that less than 1 percent of its products are returned. And much like its other products, Function of Beauty does not add its name to any of the bottles; instead, there is a the phrase “Function of –” which allows someone to fill in the blank.

“I want to empower the customer to get their names on bottles, packaging and [in] email. It’s those touch points that make it a compelling story but remind us, too, to get close to the customer so it feels like their brand and company.”