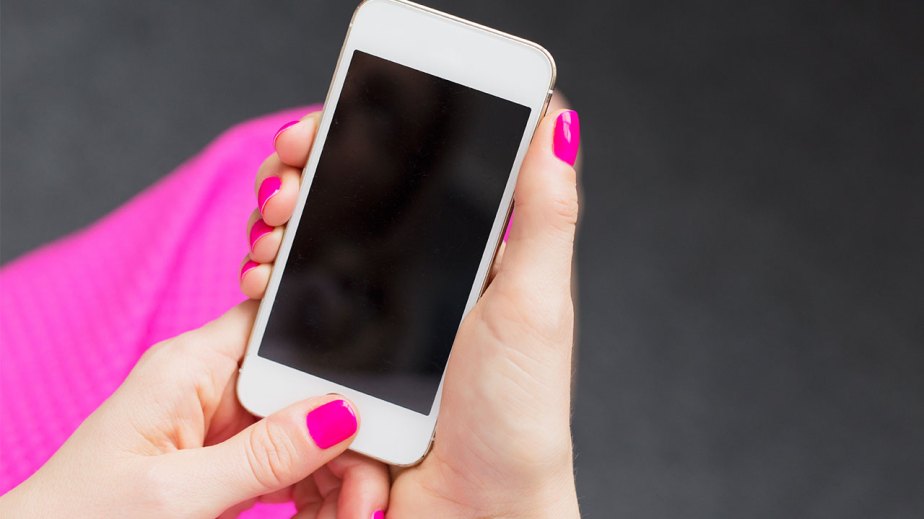 How beauty brands are shifting text message strategies during coronavirus

Although SMS text messaging is not new — beauty brands like Wander Beauty and Supergoop have shown its effectiveness to drive sales — companies are now rethinking their communication plans to factor in sensitivity.

Pür, a makeup brand owned by Atlanta-based Astral Brands, sends up to two text messages a week to an undisclosed subscriber base and has maintained that cadence during the coronavirus outbreak. However, the brand’s communication style has changed, according to Tisha Thompson, Pür vp of marketing and innovation.

“Since quarantine, we pivoted our email and text messaging to be less promotional and focus more on the quality and benefits of our products, bringing a little bit of lightheartedness,” she said. “Although we have still thrown in a few promotions here and there, it’s not the focus of the messages.”

Pür has experienced a 20% increase in new subscribers signing up from the brand’s website over the last six weeks, and Thompson said the shift in strategy will be long-term. Mobile messaging platform Attentive Mobile Inc., which works with beauty brands like Supergoop and Tarte Cosmetics, said the average daily number of people signing up for texts from Attentive clients from March 30 through April 12 was 53% higher than the average for both January and February. According to multiple sources, SMS messages have a 100% open rate as recipients dislike having unread text messages, which make them a particularly effective over email or other digital tools. According to a 2018 report from IBM, the average email unsubscribe rate for consumer products was 11%, and the average SMS unsubscribe rate was 5%.

Kopari has offered SMS text messaging since mid-2018 and has 40,000 subscribers. Kopari has not experienced an increase in new subscribers, and sign-ups and cadence (it sends four messages a month) have remained consistent, said Lanie DePasquale, Kopari director of digital. These messages previously focused on its biggest promotions or other marketing focused on sales, but since the start of coronavirus in the U.S. in mid-March, Kopari has deviated from this approach. For example, instead of text messages only driving to Kopari.com, the brand is more comfortable with driving to other websites, such as Spotify. Kopari created a playlist that it messaged subscribers on April 17. The Spotify link saw a 20% higher click-through compared to the other messages sent during the first quarter, said DePasquale. The text message also featured a link to the brand’s website and drove the highest number of orders for the quarter, outpacing even promotional emails.

“This is a perfect example that shows, when you build a community, it does translate to sales, even if that is not your primary intent,” said Gigi Goldman, Kopari co-founder.

Now that the Kopari team understands that a less sales-driven SMS strategy can perform even better than its prior playbook, it plans to maintain this messaging mix.

Kopari is not the only brand to see the role of SMS text messaging change. E.l.f. Cosmetics said that while it has not changed its messaging strategy, it has seen customer preferences toward the channel increase, said Ekta Chopra, vp of digital at E.l.f. The company sends at least three messages a month to over 140,000 subscribers, and those messages are the same for email. But the team is starting to see that SMS is stealing attribution from email, as the email open rate and click-through rate for people signed up to both SMS and email have declined by 9%. Chopra was unable to specify when this trend began. However, the average engagement rate for SMS is 40% higher than email — E.l.f measures engagement through revenue and the website traffic increase following a message. E.l.f. opted not to send any messages in April due to sensitivity measures, but engagement overall has remained flat, she said.